Hitachi GST (Global Storage Technologies) today announced that the company is beefing up their product line by moving to 1 TB per platter technology. With an aerial density of 569 Gb/in^2 (569 Gigabits per square inch) for desktop drives, both Deskstar and CinemaStar product lines will be infused with the new platter technology and will range in capacities from 250 GB to 1 TB. We are currently awaiting an update as to whether the lower capacity drives are using older technology or fractions of the 1TB per platter drives, so stay tuned for an update. This will be important for the performance of the lower capacity drives because the improved aerial density of the 1TB per platter technology brings a healthy performance boost over the older technology due to the amount of data that is able to be read at a time.

The Deskstar lineup is for consumers and enthusiasts while the CinemaStar drives are low power drives best suited for A/V work in streaming HD video and/or writing HD streams to the disk. Such applications include security cameras, IPTV, and DVRs. The new Deskstar drives are available for purchase now; however, the CinemaStar hard drives will not be available until later this fall.

The CinemaStar drives also employ 32MB of cache and the SATA 3 (6 Gb/s) interface. Hitachi claims that 90% of demand (for AV oriented hard drives) lies in single disk hard drives between 250 GB and 500 Gigabytes in capacity. Just like the Deskstar variants, the CinemaStar lineup is also broken up into faster 7K1000.D and low power, slower spinning 5K1000.B products.

While Hitachi is moving to 1 TB per platter, they are slated to be acquired by Western Digital in Q4 2011. The company will continue to ship the drives until “their logical end of life.” The important bit; however, is that Hitachi GST product warranties will continue to be honored after the acquisition. Have you used Hitachi drives lately, or have you moved on to the larger manufacturers? 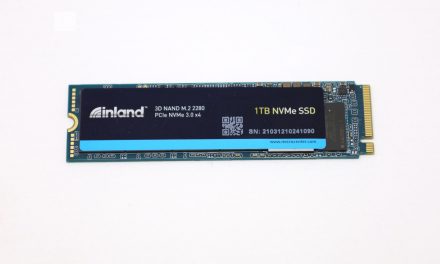