The first keynote of the Intel Developer Forum is complete and it started with Paul Otellini discussing the high level direction for Intel in the future.  One of the more interesting points made was not about Ivy Bridge, which we will all see very soon, but about Haswell, Intel’s next microarchitecture meant to replace the Sandy Bridge designs sometime in late 2012 or early 2013.  Expected to focus on having 8 processing cores, much improved graphics and the new AVX2 extenstion set, Haswell will also be built on the 3D tri-gate transistors announced over the summer.

Otellini describes Haswell’s performance in two important metrics.  First, it will use 30% less power than Sandy Bridge at the same performance levels.  This is a significant step and could be the result of higher IPC as well as better efficiency thanks to the 22nm process technology.

Where Haswell really excels is apparently in the standby metric: as a platform it could use as much as 20x less power than current hardware.  Obviously Intel’s engineers have put a focus on power consumption more than performance and the results are beginning to show.  The goals are simple but seemingly impossible to realize: REAL all-day power and more than 10 days of stand by time. 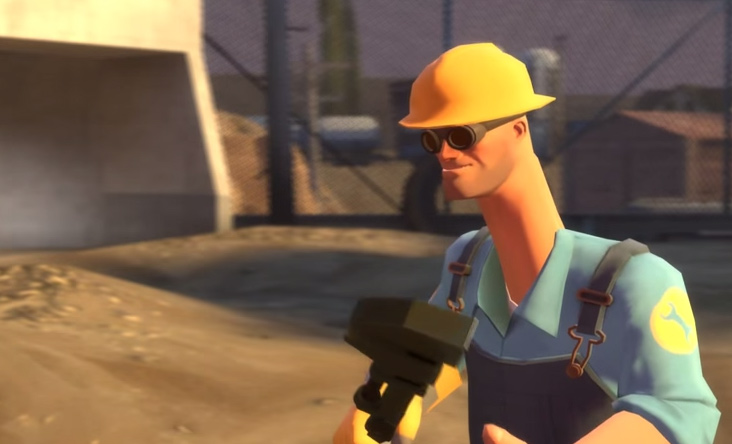 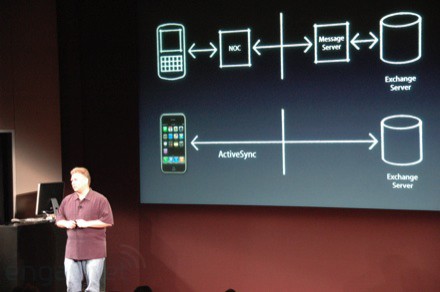