Lucid has a history of introducing new software and hardware technologies that have the potential to dramatically affect the PC gaming environment.  The first product was Hydra shown in 2008 and promised the ability to use multiple GPUs from different generations and even different vendors on the same rendering task.  Next up was Lucid Virtu, a software solution that allowed Sandy Bridge processor customers to take advantage of the integrated graphics features while also using a discrete graphics card.  Lucid added support for AMD platforms later on and also showcased Virtual Vsync earlier this year in an attempt to improve user gaming experiences.

That is a nice history lesson, but what is Lucid discussing this time around?  The technology is called "HyperFormance" (yes, like "High-Performance") and is included in a new version of the Virtu software called Virtu MVP.  I’ll let the Lucid press release describe the goals of the technology:

HyperFormance, found in the new model Virtu Universal MVP, boosts gaming responsiveness performance by intelligently reducing redundant rendering tasks in the flow between the CPU, GPU and the display. 3D games put the greatest demands on both the CPU and GPU. And as the race for higher performance on the PC and now in notebooks never ends, both CPUs and GPUs keep gaining performance.

First, a warning.  This software might seem simple but the task it tries to accomplish is very complex and I have not had enough time to really dive into it too deeply.  Expect an updated and more invasive evaluation soon.  There are a couple of key phrases to pay attention to though including the idea of boosting "gaming responsiveness performance" by removing "redundant rendering tasks".  The idea of boosting responsiveness pertains to how the game FEELS to the gamer and should be evident with things like mouse movement responsiveness and the stability of the on-screen image (lack of tearing).  Lucid’s new software technology attempts to improve the speed at which a game responds to your actions not by increasing the frame rate but rather by decreasing the amount of time between your mouse movement (or keyboard input, etc) and what appears on the screen as a result of that action.

How they do that is actually very complex and revolves around the Lucid software’s ability to detect rendering tasks by intercepting calls between the game engine and DirectX, not around dropping or removing whole frames.  Because Lucid Virtu can detect individual tasks it can attempt to prioritize and learn which are being repeated or mostly repeated from the previous frames and tell GPU to not render that data.  This gives the GPU a "near zero" render time on that current frame and pushes the next frame through the system, to the frame buffer and out to the screen sooner.

To think of it another way, imagine a monitor running at 60 Hz but playing a game at 120 FPS or so.  With Vsync turned off, at any given time you might have two to four or more frames being rendered and shown on the screen.  The amount of each frame displayed will differ based on the frame rate and the result is usually an image some amount of visual tearing; you might have to top 35% of the screen as Frame1, the middle 10% of the screen as Frame2 and the bottom 55% as Frame3.  The HyperFormance software then decides if the frame that is going to take up 10% of the screen, Frame2, has redundant tasks and if it can be mostly removed from the rendering pipeline.  To replace it, the Lucid engine just uses 65% of Frame3.

The result is an output that is more "up to date" with your movements and what is going on in the game engine and in "game time".  Like I said, it is a very complex task but one that I personally find very interesting and am looking forward to spending more time visualizing and explaining to readers.

Interestingly, this first implementation of HyperFormance does require the use of a multi-GPU system: the integrated GPU on Sandy Bridge or Llano along with the discrete card.  Lucid is working on a version that can do the same thing on a single GPU but that application is further out. 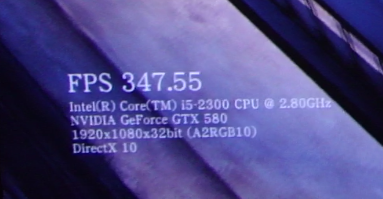 There is a side effect though that I feel could hurt Lucid: the effective frame rate of the games with HyperFormance enabled are much higher than without the software running.  Of course, the GPU isn’t actually rendering more data and graphics than it did before; instead, because HyperFormance is looking for frames to report at near zero frame times, benchmarking applications and the games themselves *think* the game is running much faster than it is.  This is a drawback to the current way games are tested.  Many gamers might at first be fooled into thinking their game is running at higher frame rates – it isn’t – and some might see the result as Lucid attempting to cheat – it isn’t that either.  It is just a result of the process that Lucid is trying to get to work for gamers’ benefits.

Instead, Lucid is attempting to showcase the frame rate "increase" as a responsiveness increase or some kind of metric that indicates how much faster and reactive to the user the game actually feels.  It might be a start, but claiming to have 200% responsiveness likely isn’t true and instead I think they need to spend some time with serious gamers and have them find a way to quantify the added benefits that the HyperFormance application offers, if any.

There is a LOT more to say about this application and what it means to PC gaming but for now, that is where we’ll leave it.  Expect more in the coming weeks! 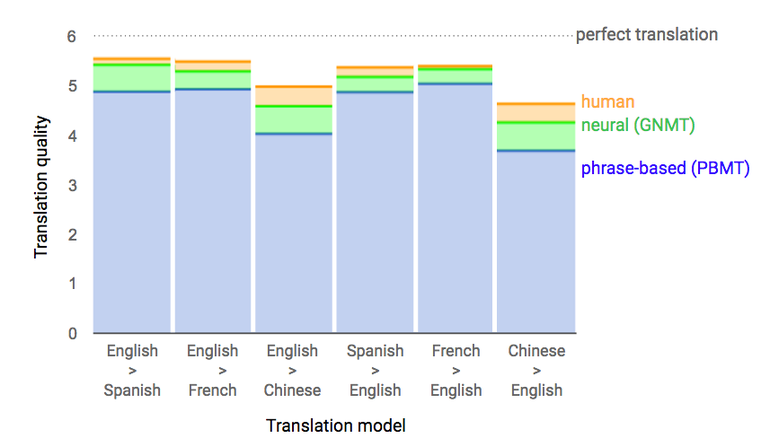