Many of Intel’s partners are on hand at IDF to showcase upcoming products and I was able to stop by the MSI booth yesterday to get a peek into the future of the X79 chipset.  This chipset will launch with the upcoming Sandy Bridge-E processors (for enthusiast) sometime later this year and introduce a new processor socket (Socket 2011) as well as some new features like dozens of PCI Express connections and quad-channel memory.

The flagship board on display was the X79A-GD65 (8D) that is one of the few X79 boards I have seen sporting 8 DIMM slots (hence the name) and capacities as high as 64GB!  Most of the MSI features we have come to love on current motherboards are going to be on this line as well including Military Class components, OC Genie II and the much updated and improved ClickBIOS II. 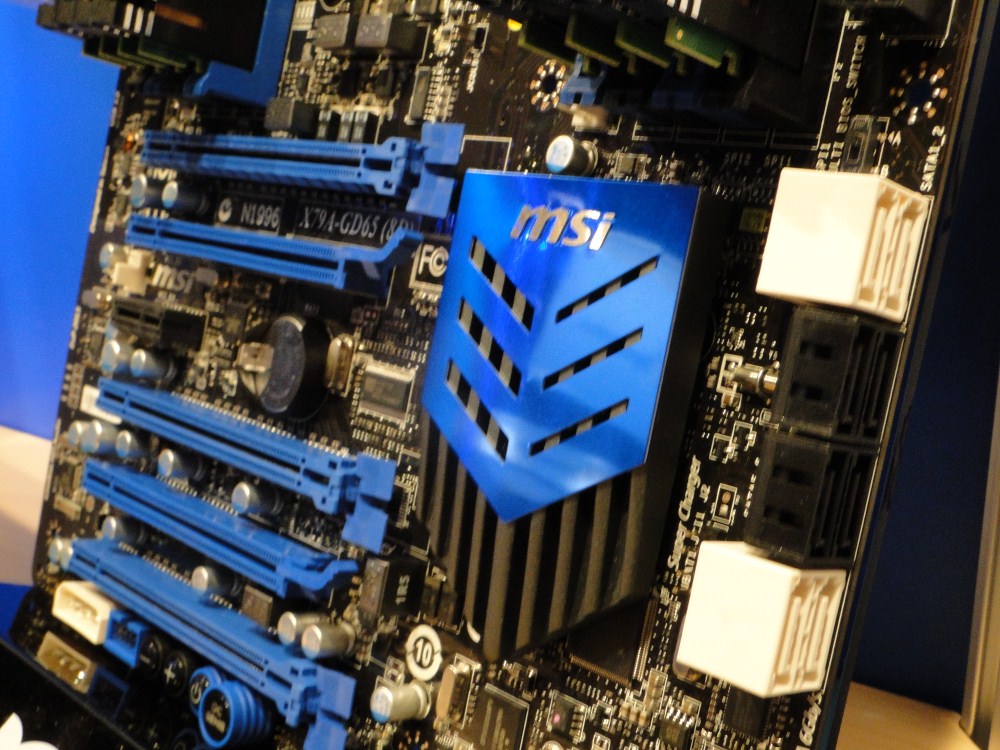 The board is completely 3-Way SLI ready (and CrossFire as well) and sports three total PCI Express 3.0 slots at x16 bandwidth but also adds in three more PCIe 2.0 slots for good measure. 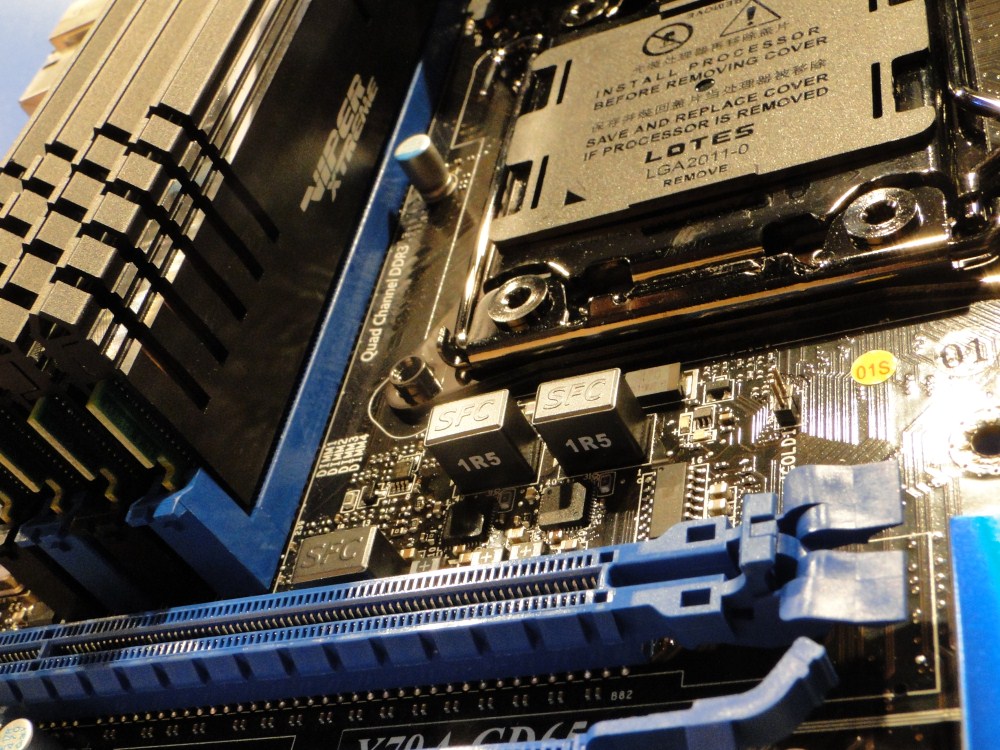 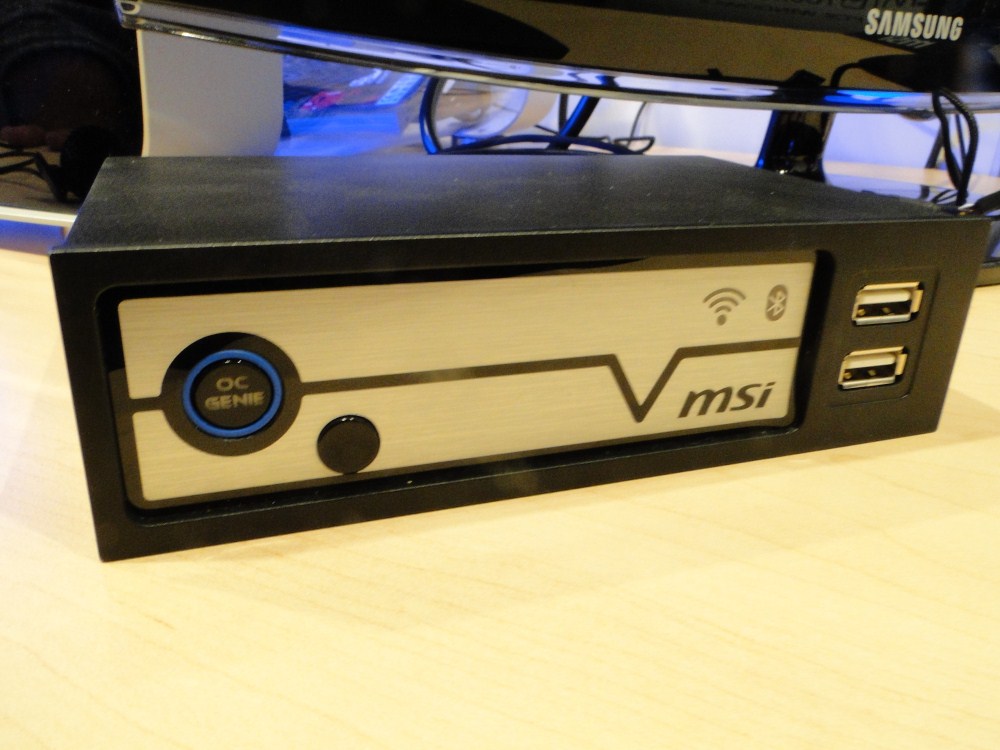 MSI is also likely to include a new breakout box with X79 motherboards that will reside in a 5.25-in bay slot on your case (and honestly I need more things to use up there these days) and give you a couple of USB ports, an OC Genie button that will double as a BIOS reset button when held down, and even integrated WiFi and Bluetooth.  The above photo is just a mock up but the plans are in place to deliver them with these new boards. 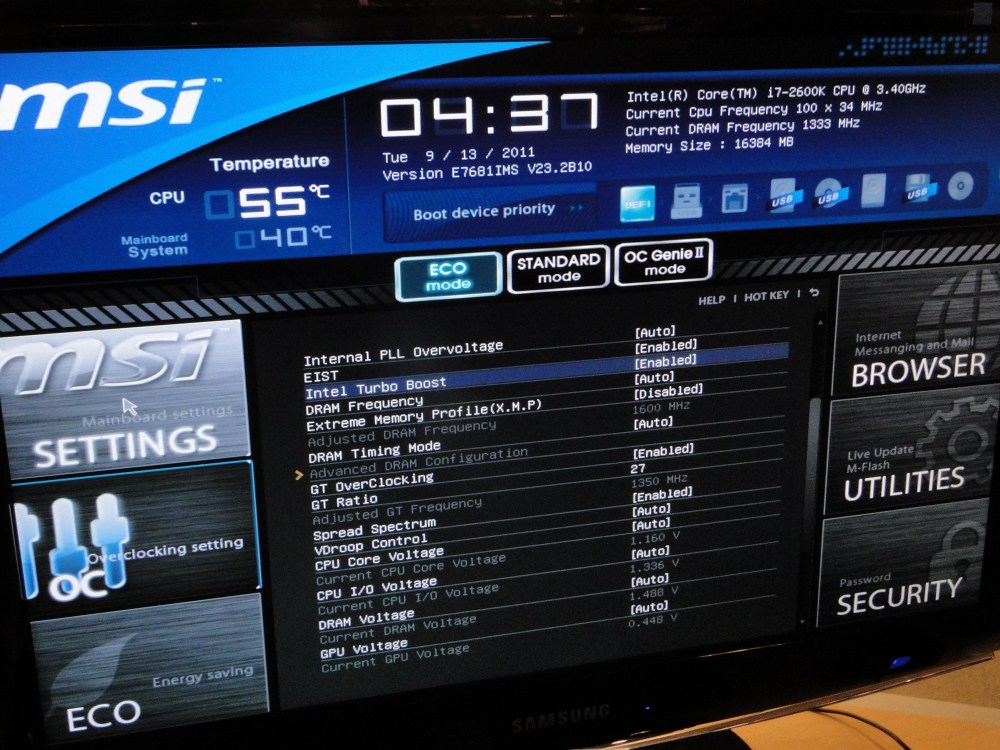 Finally, MSI did have the much improved and updated ClickBIOS II UEFI on display and without a doubt it kicks the first version’s ass.  We are working on a review that includes this new implementation so expect more on that soon. 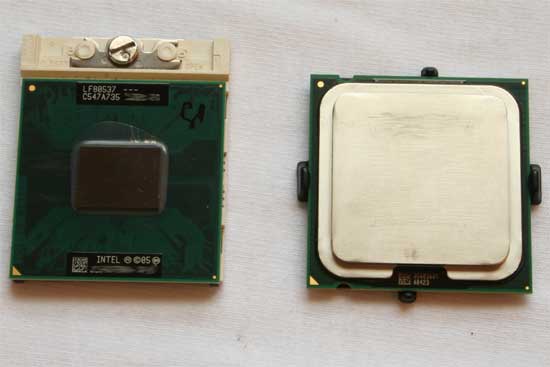