While learning about the intricacies of the Intel tri-gate 22nm process technology at the Intel Developer Forum, Senior Intel Fellow Mark Bohr surprised me a bit by discussing the competition in the foundry market.  Bohr mentioned the performance advantages and competitive edge that the new 22nm technology offers but also decided to mention that other companies like TSMC, GlobalFoundries, Samsung and IBM are behind, and falling further behind as we speak.

When Intel introduced strained silicon in 2003, it took competition until 2007 to implement it.  For High-K Metal Gate technology that Intel brought into market in 2007 it wasn’t until 2011 that AMD introduced in its product line.  Finally, with tri-gate coming in 2011, GlobalFoundries is talking about getting it implemented in the 2015 time frame.

Obviously those are some long delays but more important to note is that the gap between Intel and the field’s implementations has been getting longer.  Three years for strained silicon, three and a half for high K and up to four years for tri-gate.  Of course, we could all be surprised to see tri-gate come from a competitor earlier, but if this schedule stays true, it could mean an increasing advantage for Intel’s products over AMD’s and eventually into ARM’s.

This also discounts the occasional advantage that AMD had over Intel in the past like being the first to integrate copper interconnects (on the first Athlon) and the first to develop a Silicon-on-Insulator product (starting with the 130nm process); though Intel never actually adopted SOI. 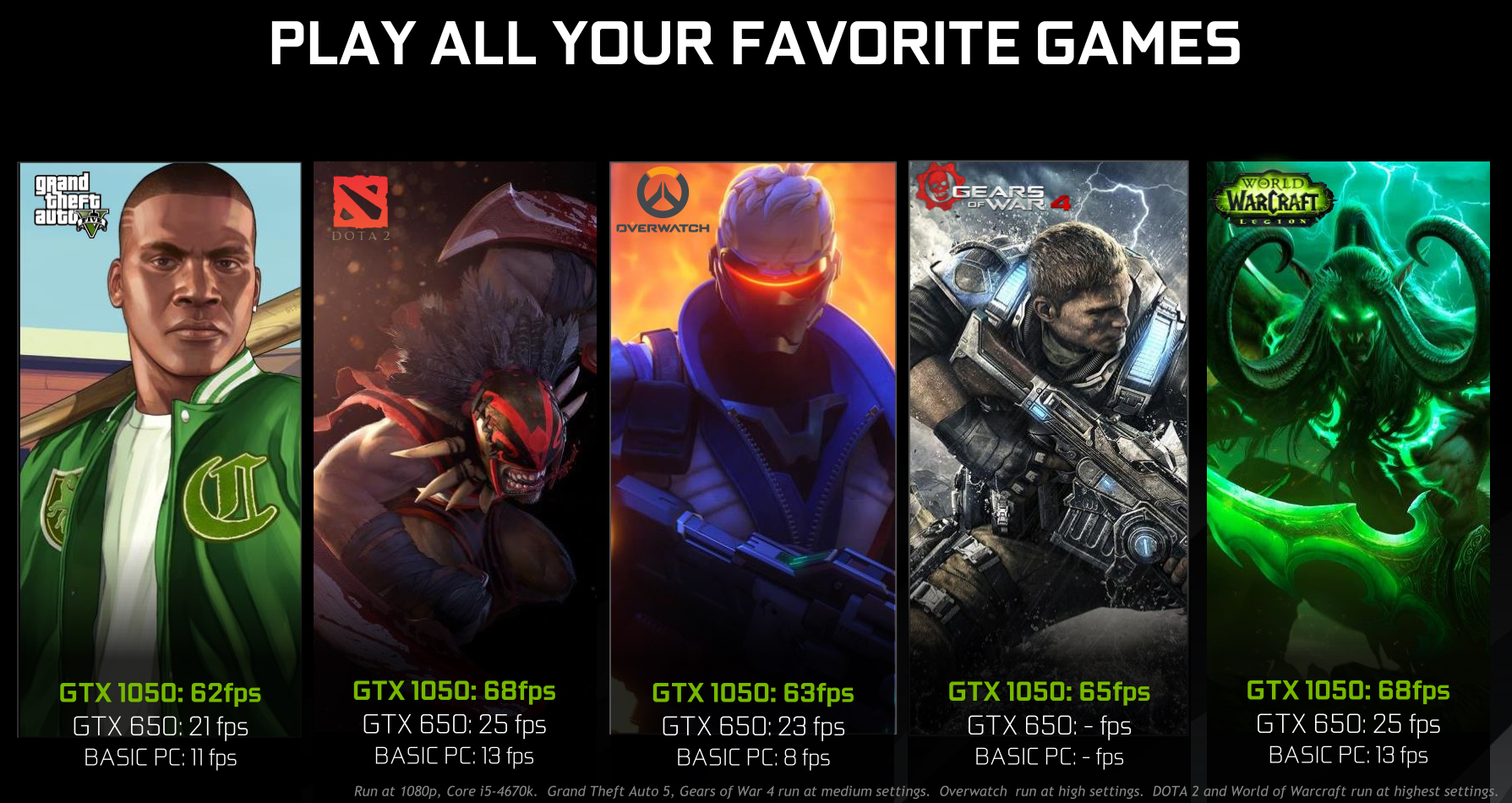 A new species of bug to infest your box

Gaming companies have an idEA