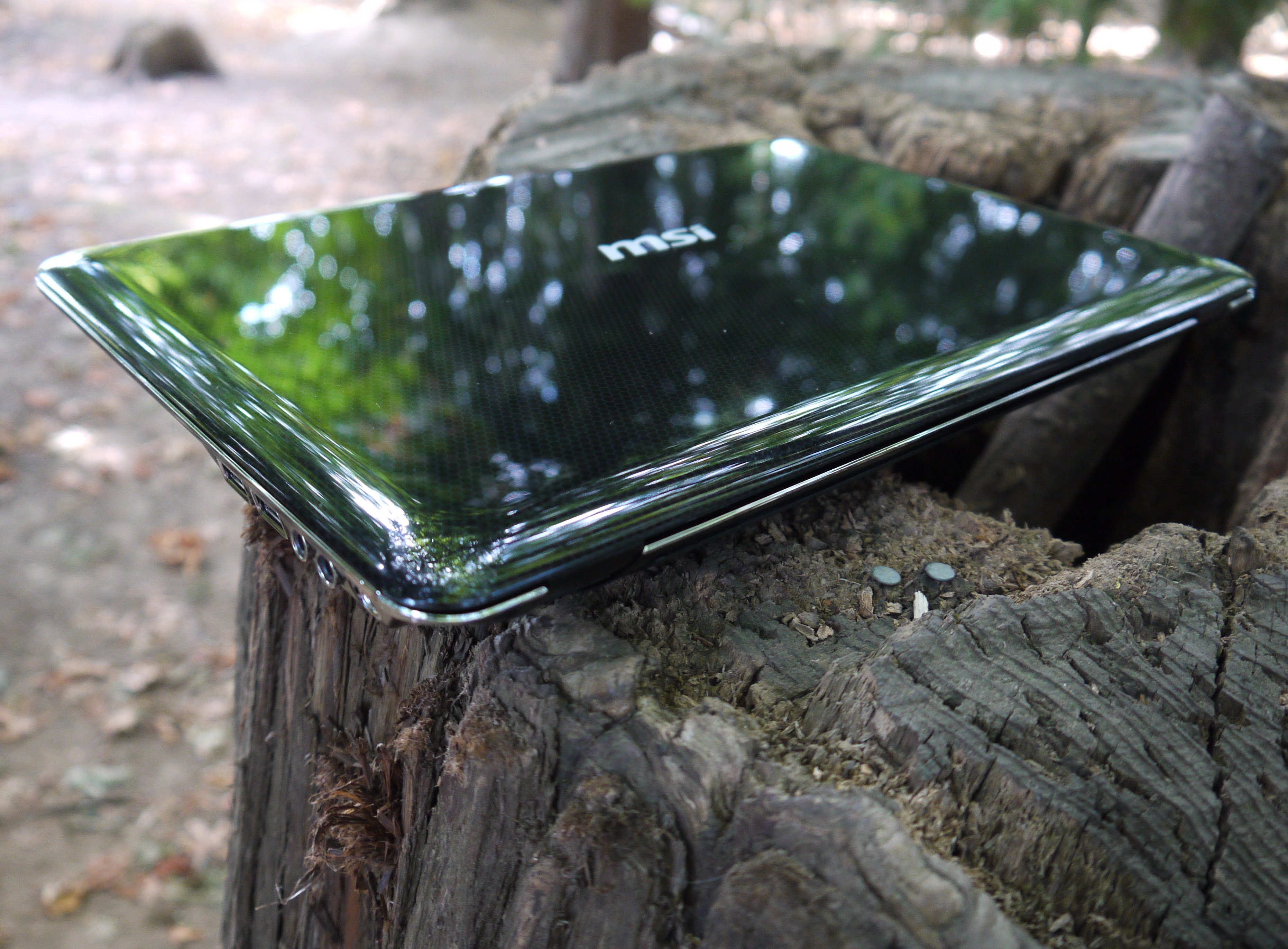 Slim frames often equal high temperatures. It’s just physics – a certain amount of heat is generated, and with less space for it to escape and less surface area to remove it, more builds up. Yet the X370 seems to defy the rules of the universe, as it keeps reasonably cool during light use in spite of its size. Benchmarks did cause the laptop to warm, but not so much that it’d be uncomfortable for desk use.

You’d expect this to be due to an aggressive fan, but again, the X370 surprises. At idle the fan is audible only in a dead-silent room, and even intense loads bring the fan to nothing more than a measured whirl.

Given that the chassis is just three quarters of an inch thick, this laptop fits well in to a bag. There is a catch, however – the battery, which is not included in official physical specifications of this device. If you purchase the laptop with the smaller four-cell battery, that’s not problem, but the larger eight-cell juts out from the bottom by about a third of an inch. 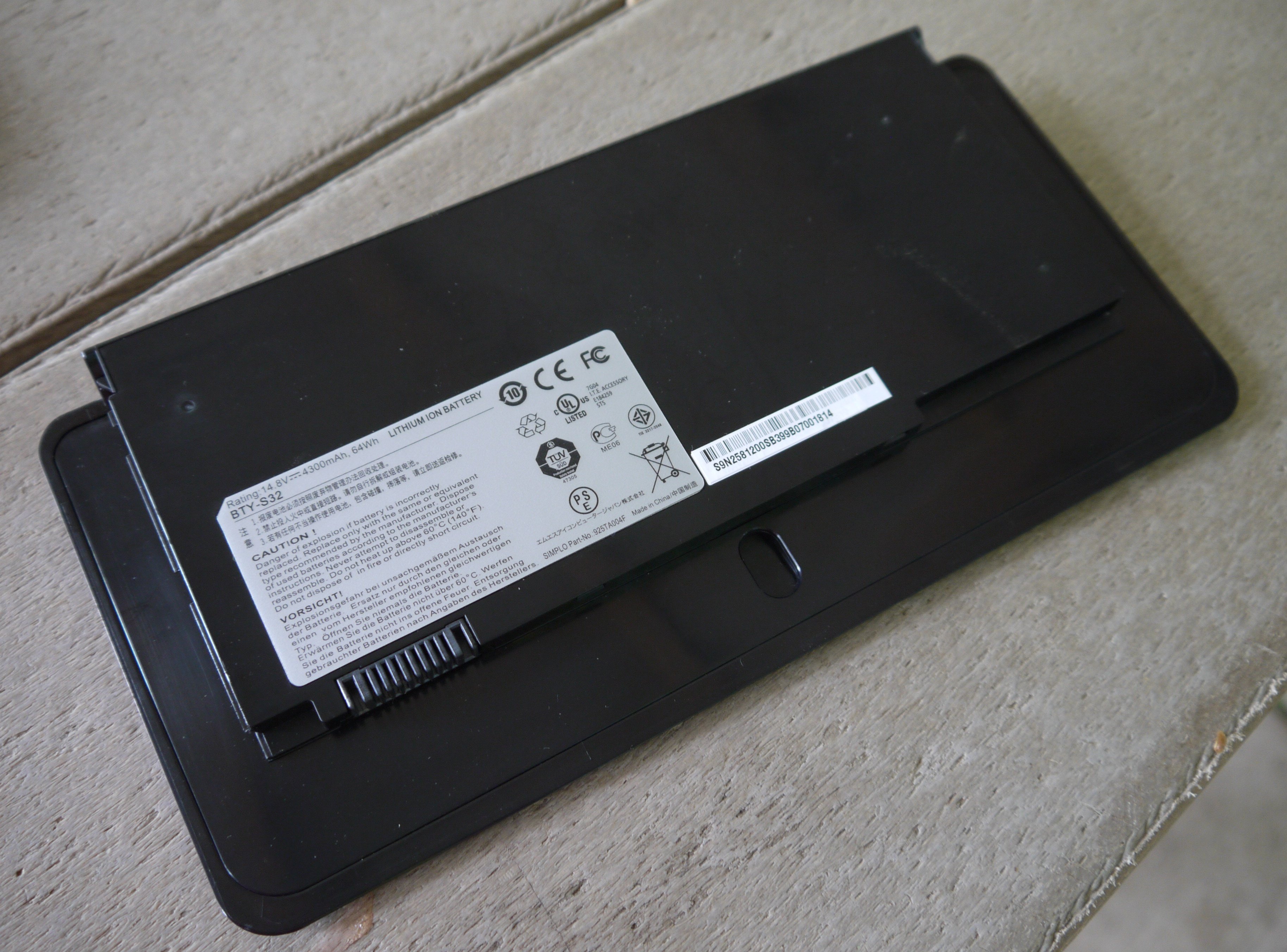 Strangely, I had trouble finding a version of the laptop without the 8-cell battery, which makes me wonder if the four-cell is a rare model that exists mainly for the purpose of making the laptop’s specs more appealing. 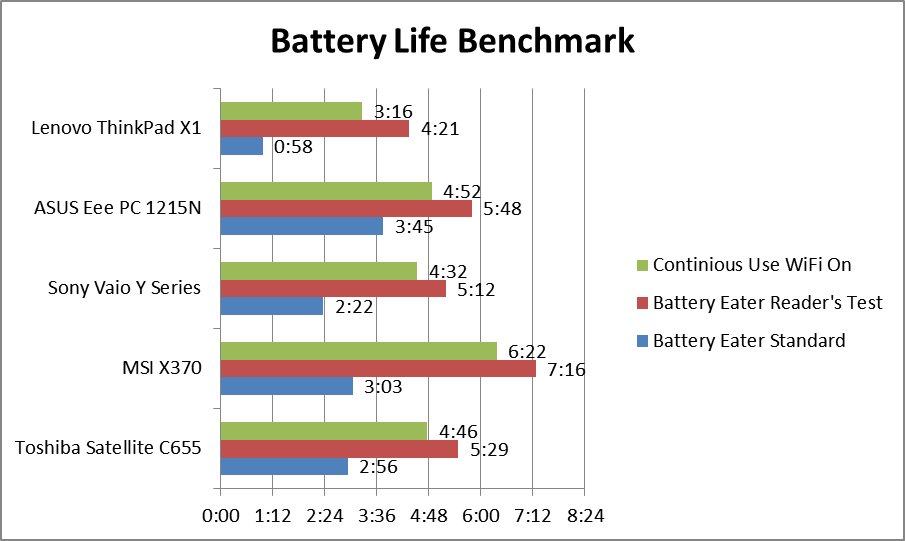 Not that you’d want the four-cell, anyway. With the larger battery, endurance was outstanding with normal use resulting in a run time of almost six hours and thirty minutes, which compares favorably to the Atom dual-core ASUS 1215N and the similar Sony Vaio Y (which had a smaller battery). The four-cell battery would likely cut times roughly in half, which would make the battery life disappointing.

If you are annoyed by bloatware, this laptop may be a bit disappointing. There are a fair number of icons installed on the desktop including a strange toolbar at the top of the Windows desktop that is activated by clicking a star.

It looks a bit amateur, and since most of the functionality is redundant with the function keys, I’m not sure why it is required. Sony has also been doing this lately, and while MSI’s implantation is less attractive, both are annoying. MSI’s is particularly poor because many laptop functions, such display brightness and audio volume, don’t seem to work if the toolbar (called S-Bar) is not active. You can close it, but you’ll have to start it again to make changes.

The rest of the software keeps to itself, with the exception of the built-in Norton anti-virus, which seems to be found on nearly all consumer computers sold today. It frequently activates alarmist pop-up warnings about how the Internet is ready to kill you children should you not purchase Norton. My advice? Uninstall it and download Microsoft Security Essentials. 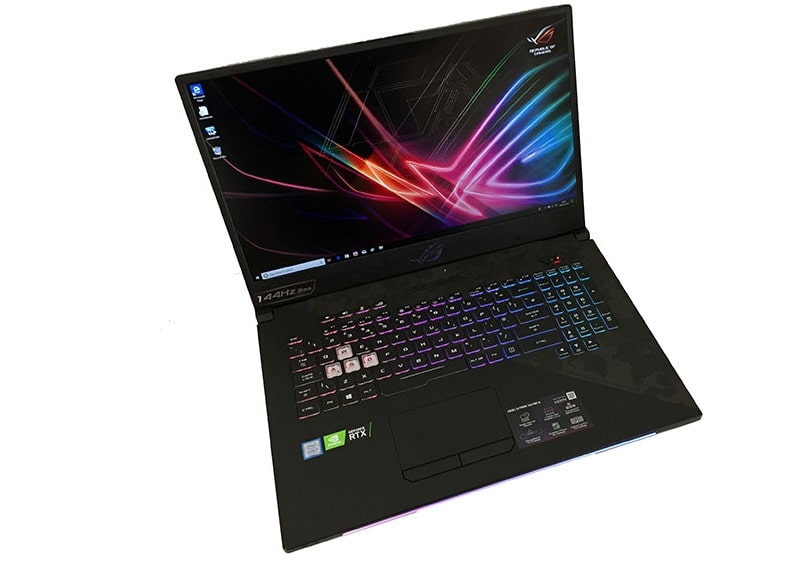