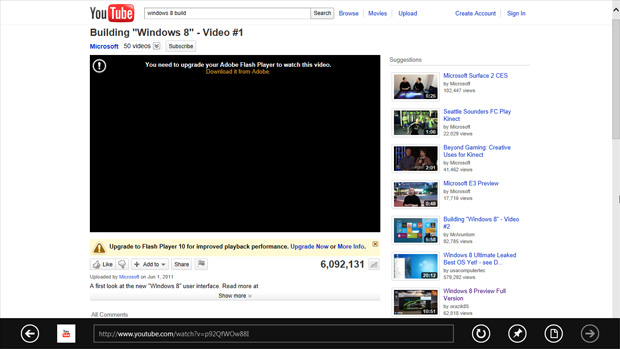 Windows 8 is a Microsoft product that has undergone a little bit more than a makeover.  A company that has been made famous for a slavish devotion to legacy software and hardware has completely turned around and headed straight for the new.  That is not to say that there isn’t legacy support included in Win8, but considering that addons like Flash are not supported in the Metro interface you can tell than Microsoft made some different decisions as to how they want to interact with legacy apps, something Flash is quickly becoming as you can read about at The Tech Report.

The thing is that you feel like you are missing out on something if you don’t have a touchscreen interface.  The Metro interface feels like a cell phone interface not a PC interface, which it seems is exactly what Microsoft wanted.  There is no doubt this was designed for tablets first and PCs second, though with very little time to play with a pre-beta build it could be that there is more included for the PC user than it first seems.  However with users already using a registry entry to disable the Metro interface altogether, the new interface is going to be a hard sell to those who use Win7 let alone the WinXP hold outs.

Will it be so much better an interface on the tablet than the current choices however?  The OS its self will support multi-touch and multitasking better than current competitors products but they will be running on the same hardware and one very good reason that most tablet or even cellphone OSes don’t preform very well when multitasking.  Once dual core chips become more common in the ultramobile devices it will make more sense, but is Microsoft really changing so much that it is going to release an OS before the hardware is capable of fully utilizing it?  That would be a big turnaround for a company that didn’t want to drop support for any legacy applications or hardware, no matter how ancient.

"Microsoft let out an interesting bit of news early this morning: Internet Explorer 10 won’t support plug-ins in its Metro incarnation. That means no Flash support. Apparently, the only way to get Flash to run will be to toggle over to Windows 8’s classic "desktop" mode and use IE10 in there. Justifying the move, Microsoft says not supporting plug-ins in the Metro version of IE10 "improves battery life as well as security, reliability, and privacy for consumers." That all sounds awfully familiar…" 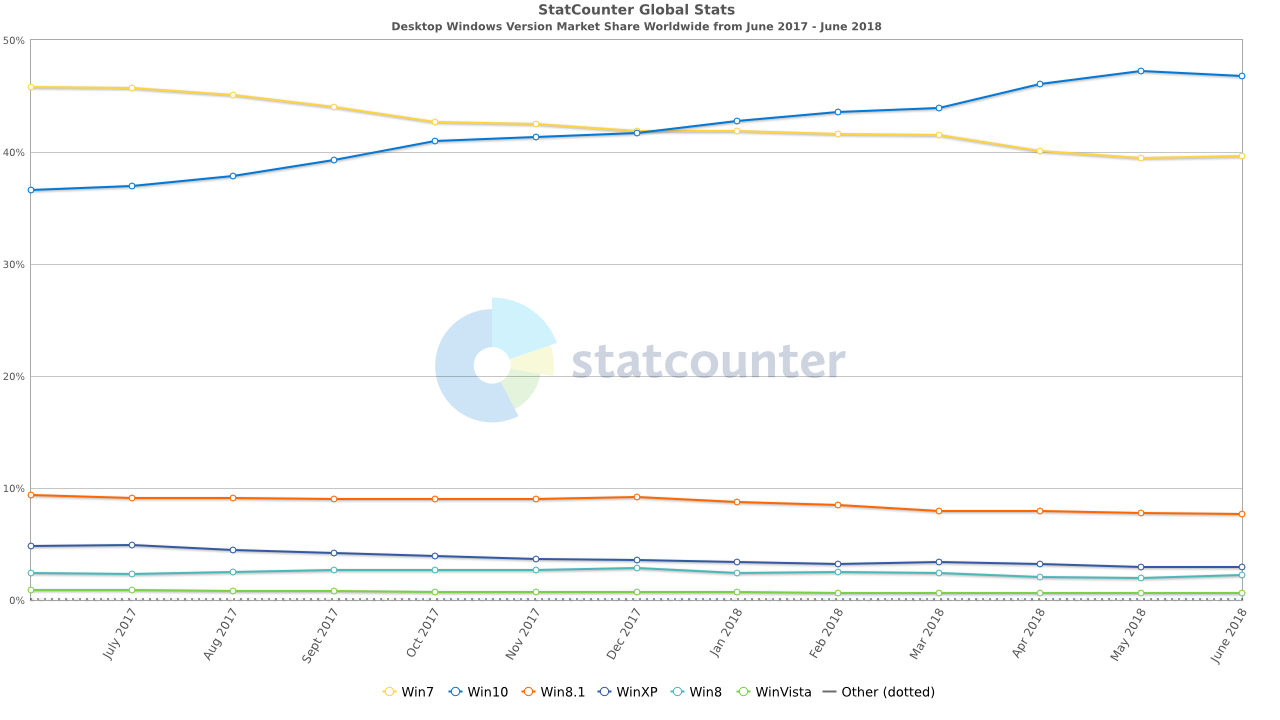 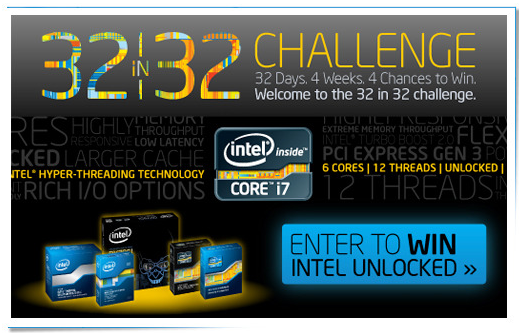 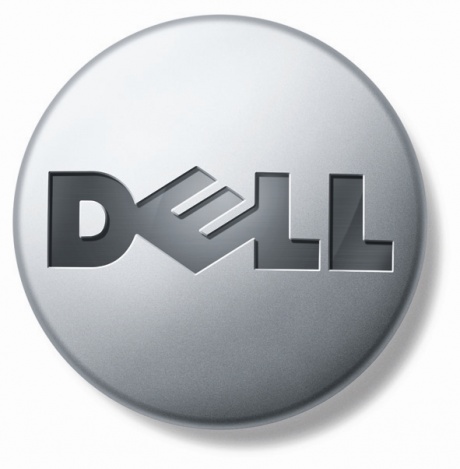 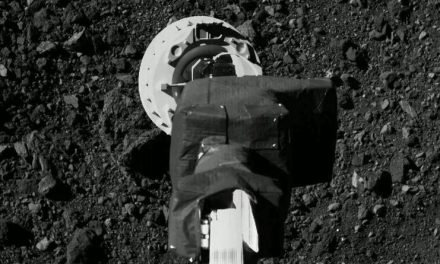