Take a trip on the Ivy Bridge

Over at AnandTech you can read about the first processor to be designed using Intel’s new Tri-Gate transistors, Ivy Bridge.  As well this new take on Sandy Bridge will natively support USB 3.0 thanks to the improved Z77, Z75 and H77 chipsets.  There will also be Q77, Q75 and B75 to make sure you get a more alphabet soup to deal with.  The new GPU inside is something Intel is rather proud of, a claimed 33% improvement is impressive and signals that Intel really is taking the iGPU portion of their chips seriously.  That focus is confirmed if you read through the minimal improvements to the CPU side, not a bad thing at all, simply confirmation that Intel is concerned more with power efficiency and graphics performance instead of just pumping up the megahertz.

"Five years ago Intel announced its ambitious tick-tock release cadence. We were doubtful that Intel could pull off such an aggressive schedule but with the exception of missing a few months here or there tick-tock has been a success. On years marked by a tick Intel introduces a new manufacturing process, while tock years keep manufacturing process the same and introduce a new microprocessor architecture. To date we’ve had three tocks (Conroe, Nehalem, Sandy Bridge) and two ticks (Penryn, Westmere). Sampling by the end of this year and shipping in the first half of next year will be Intel’s third tick: Ivy Bridge." 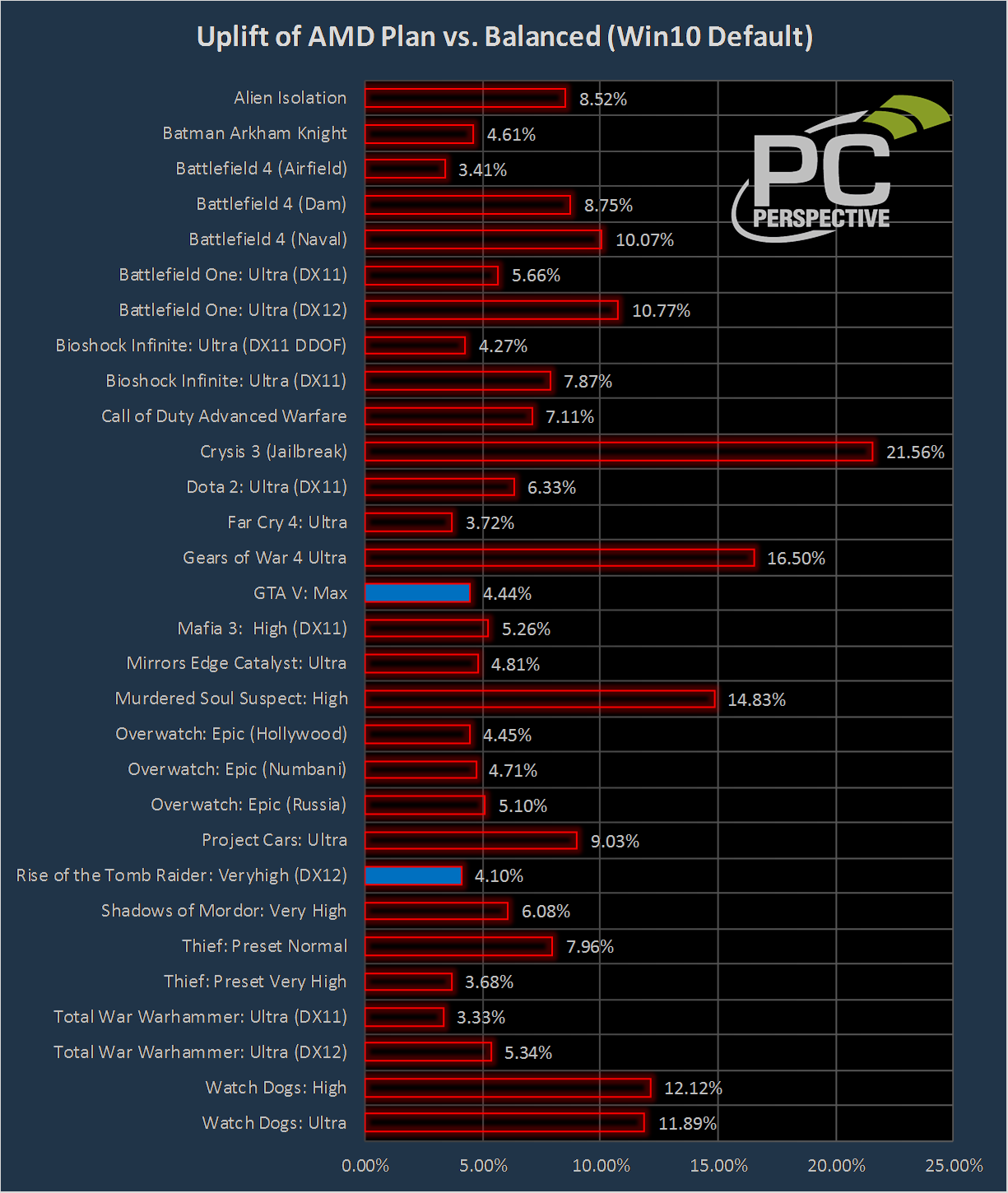