Over at Rock, Paper, SHOTGUN is an interview with Shams Jorjani who works for Paradox and is involved in the development of a game called Cartel.  If you don’t quite recognize the company’s name, Paradox is most well known for Magicka and Mount & Blade. His first response defines what is great about Paradox, "Well we’re making PC games! That’s what we do, right?"

Cartel won’t be ready for a year or more but as it is envisioned you will be fighting Cartels (think Megacorporations) with a squad of elite troops that you kit out with the equipment you have stolen or researched.  While Jorjani doesn’t like the Syndicate: Total War comparison, it might be a good way for those who have no idea what Syndicate is to grasp the concept.

"Paradox are developing a game called Cartel. The timing is interesting, because this is a game of two familiar halves: one real-time squad-based RTS action, the other on a global research and diplomacy map. And it is set in a near-future world of global mega-corporations, or “cartels”, battling for ultimate supremacy. Sound familiar? It should do. This is the antidote to EA’s new Syndicate being an FPS, and Paradox aren’t too shy about it. I talked to Paradox’s Shams Jorjani about what the Swedish publisher is up to, and whether this could be regarded as Syndicate: Total War.

Sadly, there are no images at this time. Boo." 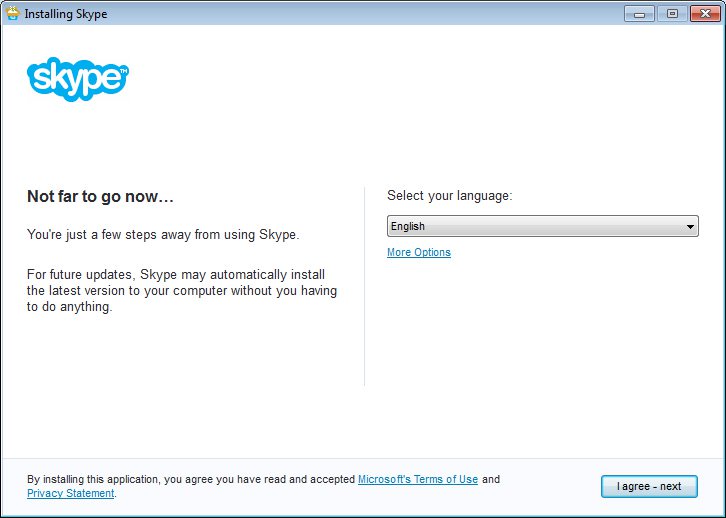