There has been quite the buzz over ultrabooks for the past few weeks, and it seems as though Toshiba is ready to grab their slice of the news pie (actually, can we have cake?) with the announcement of their Portege Z830 series of, you guessed it, ultrabooks.

Powered by Intel Sandy Bridge processors, the ultra (slim) book is housed in a magnesium alloy chassis measuring 15.9mm (0.63 inches) thick. Slated to be 20% lighter and 40% thinner than their previous ultraportable Portege R830 series, the company has reinforced the chassis with a honeycomb ribbing (I’m sure Josh is making a joke out of that right now) and some new internal shock dampening structures.  The company stated that the Z830 would weigh less than 2.5 lbs, though the number may vary depending on the specific configuration.  Because the notebook is so thin, they needed to go metal for the chassis to prevent serious warping and bending of the computer (and is coincidentally one of the items that caused manufacturers to complain about the sub-$1,000 requirement). Other chassis features include a full size LED backlit and spill resistant keyboard. 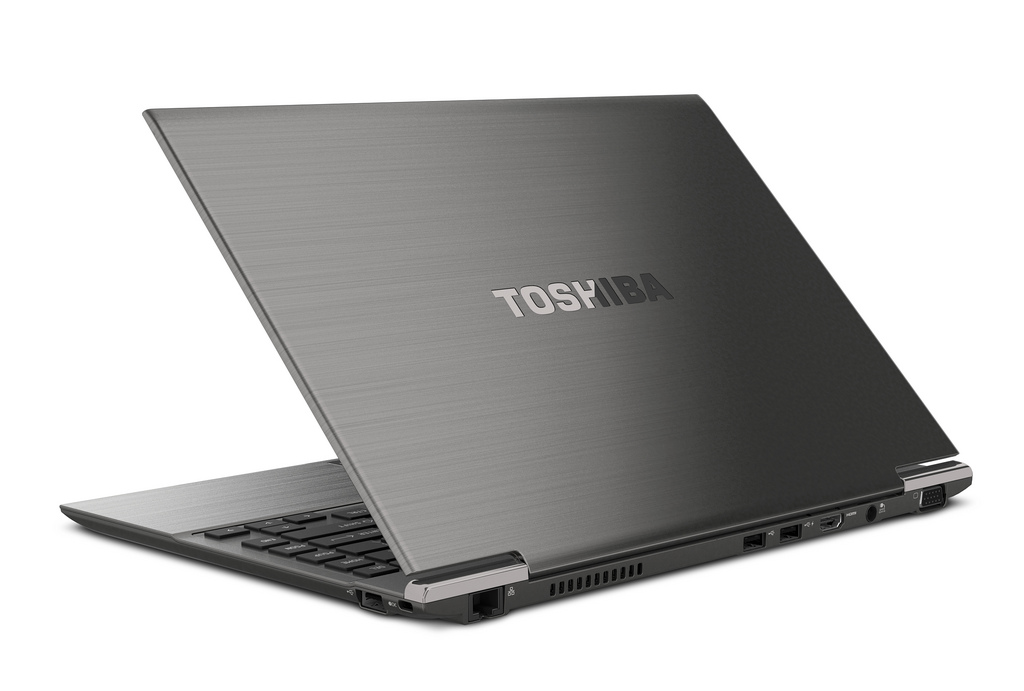 Other hardware details about the computer are scarce in that Toshiba has not released much. The ultrabook will contain a 128 GB solid state drive and DDR3 memory. From photos of the ultrabook, the computer supports (likely Gigabit) Ethernet, USB, and HDMI ports. Stereo speakers by Waves Audio, Toshiba’s High Speed Start and USB Sleep and Charge technologies are also featured.

The Protege Z830 ultrabook series will be available in November 2011, and will carry a MSRP of less than $1,000 USD. Stay tuned to PC Perspective for more ultrabook coverage.

A handy guide for the partial upgrader