Are you trying out the Windows 8 Developer Preview that was released earlier this month and finding the new Windows Explorer Ribbon and Metro UI start menu frustrating? If so, Lee Whittington has just the tweaking utility for you!

A freeware tool developed for The Windows Club dubbed Metro UI Tweaker (for Windows 8) is the first third party tweaking tool for the upcoming operating system. It provides several tweaking options to make the transition to the Metro UI more palatable including the ability to completely disable (or enable) the Metro Start Menu and new Ribbon interface in Windows Explorer (which can also be easily hidden without the need for this tool via an icon in the corner). When disabling the Metro Start Menu and Ribbon, the Metro style Task Manager and new lock screen will also be disabled.

Such sweeping changes are not the only tweaks possible, however. The Windows 8 utility also lets you add power options including sleep, restart, and full shutdown to the Metro interface (when clicking on your user name’s picture), as well as adding any application or file to the Metro Start Menu.

Now at version 1.0, the Metro UI Tweaker is available for download from here for those adventurous enough to use a beta tweaking tool on a beta operating system. How do you feel about the new Windows 8 interface? Will you be checking out this tool? Let us know in the comments. 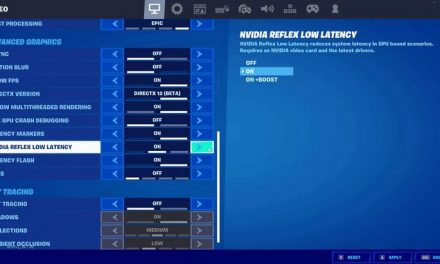