One of selling points that AMD is touting on the FX series of processors is their fully unlocked status.  That means that all of the multipliers and knobs on the CPU are able to be tweaked with and turned allowing overclockers a lot more flexibility in how they can push the frequencies and performance higher.  This was no more apparent than when we stopped by the AMD offices in August and saw some overclockers break a world record and hit 8.429 GHz!!

But those were professionals and they were using liquid helium.  What could we get with some standard air or self contained water cooling configurations?

The process of overclocking the AMD FX-8150 was pretty much the same as with other unlocked AMD processors in the past.  You can choose to go the route of either multipliers or base clock speed increases though multipliers allow for the easiest and quickest way to hit your CPU’s limits. 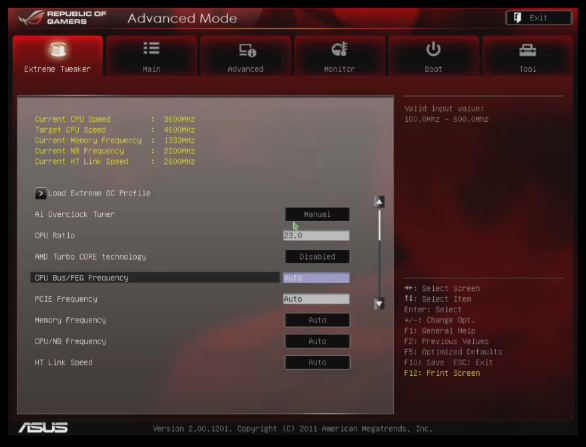 Using the Corsair H100 water cooler to keep the Bulldozer die temperatures low, I was able to hit a clock speed of 4.6 GHz with all cores enabled running the voltage at 1.45v. 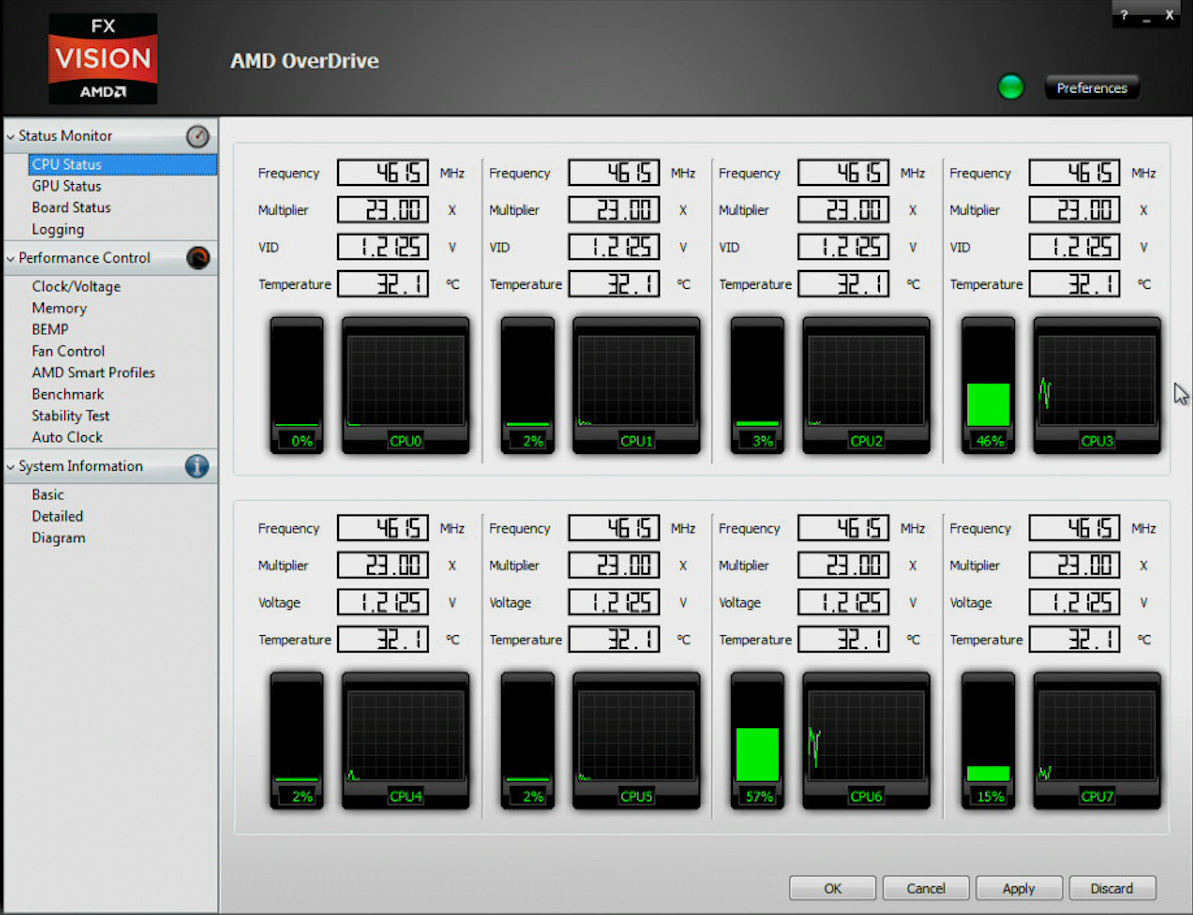 That is a 1 GHz increase over the base clock of 3.6 GHz and 900 MHz better than the Turbo Core speed for all cores.

AMD also mentioned that if you wanted to just reach some higher clock speeds, you could disable modules to increase the headroom the CPU would offer.  To that ponit, I was able to hit 5.0 GHz while running on only a single module. 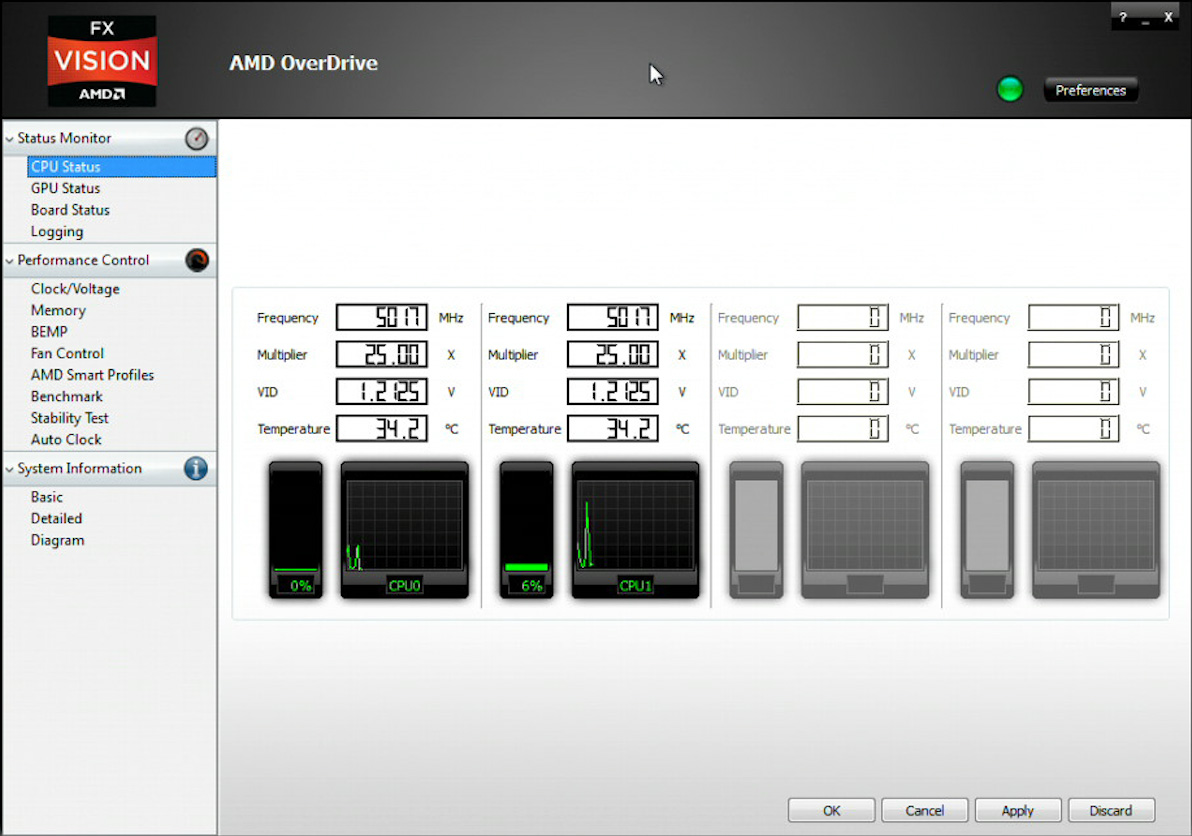 But that begs the question…why would anyone ever do that?  If you needed single threaded performance that badly you surely wouldn’t have an AMD FX processor in your system…

If you are curious, here is a video we created that goes over our experiences overclocking the AMD FX processor