So, you want to play Battlefield 3 but you don’t have a need for a high end system to do it – you just want to make sure you aren’t left behind.  Your monitor might be a bit behind the times with a resolution of 1680×1050 but that doesn’t mean you can’t still snipe some Eyefinity-using-punks avatar from 600m, right?  Here is the system we think you need to do it all at medium quality settings. 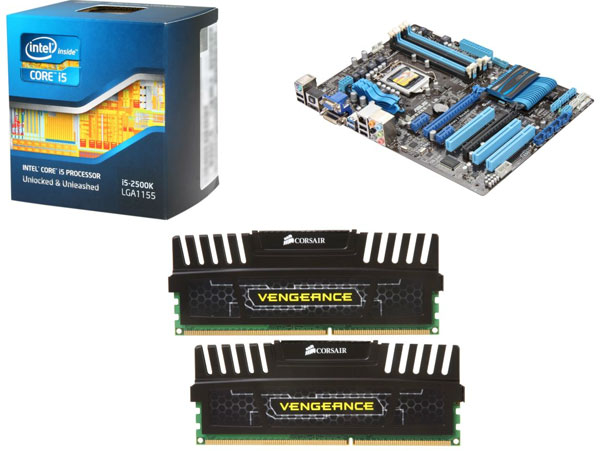 The most expensive part in this system is going to be your processor – the Core i5-2500k and you won’t hurt my feelings at all if you decide to step down to a lower cost Sandy Bridge part here and stick with the same motherboard or even if you decide to go with the AMD platform instead.

For only $169 you can grab the Phenom II X4 980 3.7 GHz processor and easily pick up a 990FX motherboard for the $140 range that will get you running and more than adequate speeds for BF3 and prepare for the pending launch of AMD’s Bulldozer 8-core CPU.  As I mentioned on the first page the CPU platform of choice doesn’t really make much a difference in the performance of this game but we like you to be prepared for future titles as well that just MIGHT use the CPU more heavily. 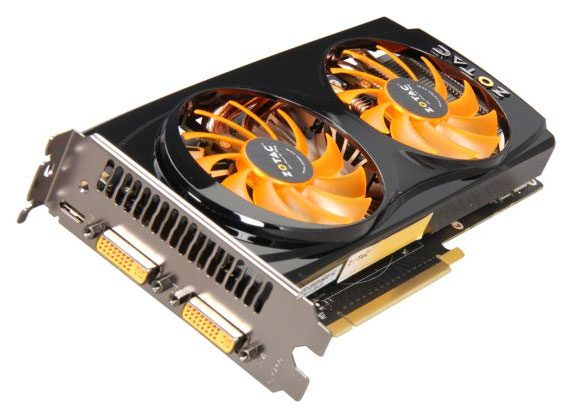 My testing has shown that to really reach that 60 FPS mark that is our target for the best gameplay experience, the best card to reach that at Medium quality settings in BF3 is the GTX 560 or the GTX 560 Ti.  The reason I selected this Zotac overclocked model is just because of its price and how much it is overclocked from reference speeds: 950 MHz versus 810 MHz!  Even though it has fewer shader units than the GTX 560 Ti card I still think for the money this card will get you to your BF3 goals the cheapest.

Oh, and with most of the GeForce cards in this little article, you get a free copy of the upcoming Batman: Arkham City game – a $50 value for what is likely to be a pretty sweet game. 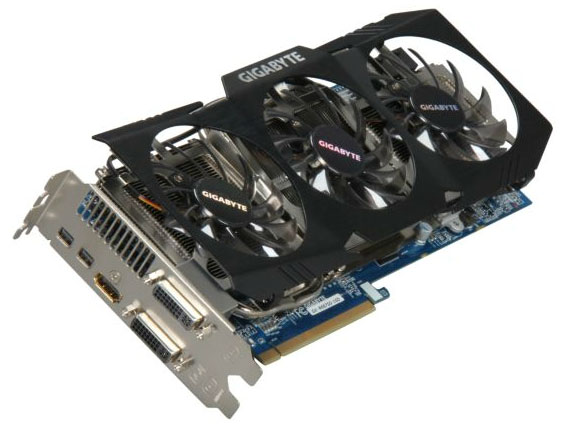 If you want to go the route of the AMD Radeon lineup then the lowest priced card to meet our quality goals for this system would likely be the Radeon HD 6870 card though in my testing it is a bit slower than the GTX 560 series.  This overclocked model likely has some more headroom you can push out of the GPU as it is only clocked at 950 MHz (compared to the 900 MHz stock setting).

This is definitely a higher cost than our budget system on our Hardware Leaderboard but Battlefield 3 is a tough game on your system, so this is where I think you should be starting at.