You have a modern 1080p display and you are a hardcore PC gamer: you definitely want to get the best image quality possible out of BF3 since you don’t want to be seeing the same garbage those console gamers are getting.  Building a gaming system is probably a yearly tradition OR you haven’t upgrade your system in a LONG time and want to be sure that you have a system that can get you into the next couple years as well. You want 60 FPS and you want High image quality settings.  This is the Battlefield 3 system for you. 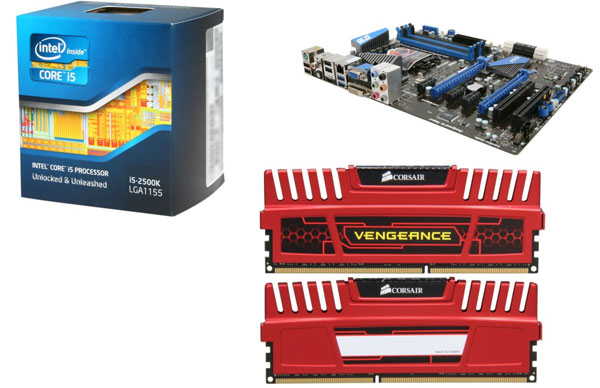 While the processor from the Medium system still finds its way up to the High settings configuration the memory and motherboard have shifted.  I chose the cheapest MSI Z68 motherboard that is also ready for PCI Express 3.0 graphics cards and processors (Ivy Bridge) once they are released and pumped up the memory to 8GB since it is only going to cost you another $15 or so (!!).

Again, for only $169 you can grab the Phenom II X4 980 3.7 GHz processor and easily pick up a 990FX motherboard for the $140 range that will get you running and more than adequate speeds for BF3 and prepare for the pending launch of AMD’s Bulldozer 8-core CPU.  As I mentioned on the first page the CPU platform of choice doesn’t really make much a difference in the performance of this game but we like you to be prepared for future titles as well that just MIGHT use the CPU more heavily. 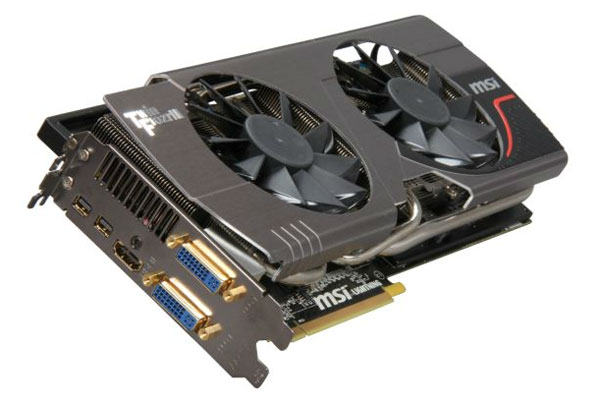 Reaching the Ultra settings with either the Radeon HD 6970 or the GeForce GTX 580 at 1080p resolutions was a pretty tough task but both seemed more than capable of handling High settings at the same resolution and nearly staying over 60 FPS.  And while both can do it, the HD 6970 is a noticeably cheaper graphics card as we were able to find this overclocked MSI card for $386 on Newegg. 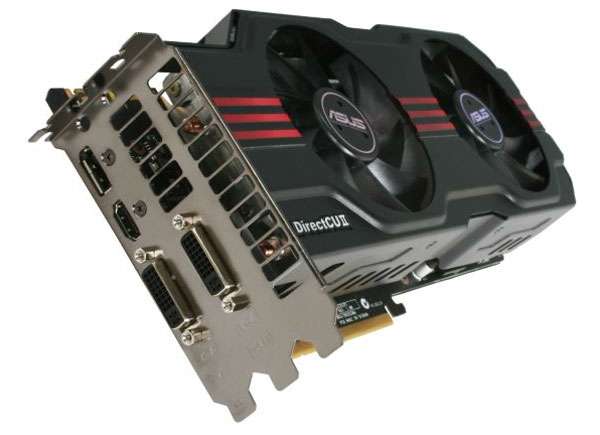 There are lots of reference clocked GTX 580 graphics cards on the market but if you want one that you can push a bit further with overclocking, then the triple slot cooled ASUS cards are probably one of your best bets.  As I mentioned above, this card will be more than capable of hitting 60 FPS on High image quality settings at 1920×1080, but it is just more expensive than the Radeon HD 6970.

But, if you count that free copy of Batman: Arkham City, the virtual cost does come down.