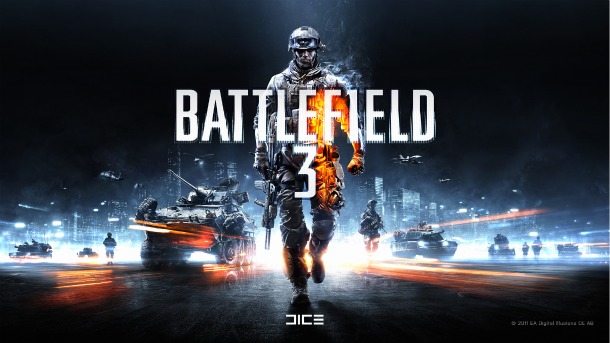 The Battlefield 3 beta is almost at a close, and the Xbox 360 version of the game will come on two discs, one for the single player and one for the multiplayer modes. It is not all bad news, however. DICE has revealed that the Xbox 360 version will have an optional high resolution texture pack available on the second game disc that will bump up the graphical quality.

GamerZines has quoted Battlefield 3 producer Patrick Liu as stating “There’s a voluntary install on the 360. I think Rage did it as well where you can install content to stream higher res textures.” Further, he believes that Battlefield 3 is the best looking game (on the console).

The PC will have graphical settings (far) surpassing those of the Xbox 360 and PS3; however, it is not clear how the hierarchy will stack up from there. The PS3 may well also receive the high resolution texture pack included on the Blu-ray disc that will not need to be installed, but this has not yet been confirmed; therefore, how the Xbox 360 and PS3 will compare graphically remains to be seen.

Did you manage to get onto the Caspian Border map over the weekend? What are your thoughts on the graphics of Battlefield 3 on the PC and/or consoles? 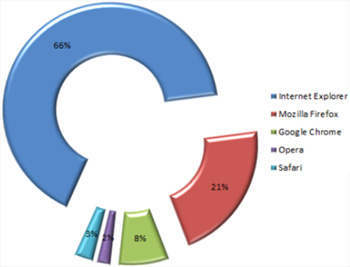 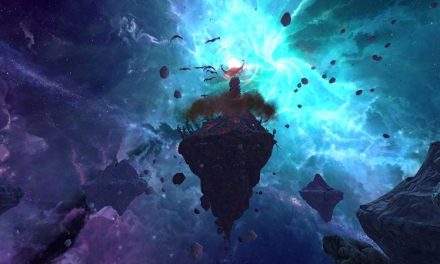 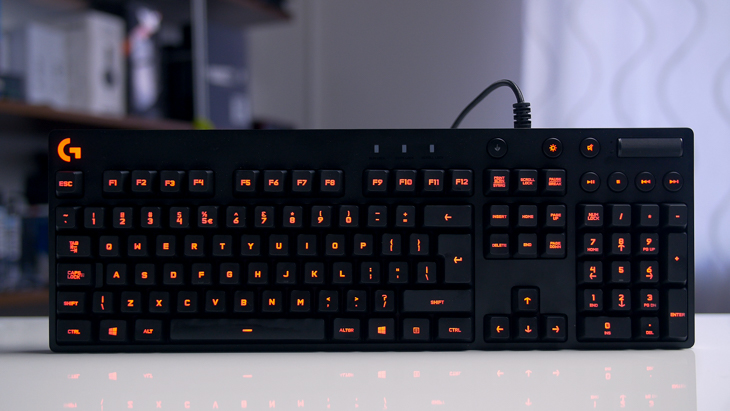