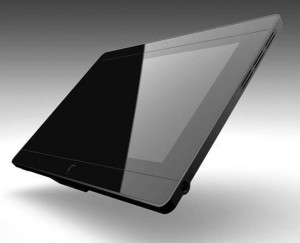 Not to be deterred by the issues that Intel has run into trying to out Macbook Apple, AMD will also be jumping on a notebook similar to the Ultrabook.  The successors to Brazos will be competing against Ivy Bridge and Haswell, so hopefully the statement that DigiTimes makes about vastly improved performance and power usage reduction are true.  AMD is also lookign to refresh the chips they’ve designed for use in tablets which you should be able to get your hands on before the end of the year, if GLOBALFOUNDRIES can produce enough chips.

"AMD has made plans for ultrabook-like products for the next two years – in 2012, AMD will launch the Deccan platform to replace Brazos and will launch Kerala in 2013.

In June 2012, AMD is set to launch Deccan, featuring Krishna and Wichita-based APUs and will upgrade to Kerala featuring Kabini-based APUs. With the upgrades, the overall performance and power consumption of AMD’s platforms are expected to see an extraordinary improvement, allowing AMD to compete against Intel’s Ivy Bridge platform in 2012 and Haswell platform in 2013.

For the traditional notebook market, AMD has already launched its Llano-based Sabine platform to replace Danube, but due to Globalfoundries’ weak 32nm yield rates and production issues, supplies of Llano APUs has been limited, which should impact AMD’s future plans for the notebook market. However, within AMD’s latest plans, the company is set to launch the Comal platform, featuring Trinity-based APUs, for 2012 and will upgrade to the Indus platform in 2013 using Kaveri-based APUs.

As for the tablet PC market, AMD will push the Brazos platform with Windows operating system to target the enterprise market in 2011. In the second quarter of 2012, AMD will launch the Brazos T platform that features Hondo APUs and in 2013 will release the Samara platform, which features a similar architecture as its ultra-thin platform." 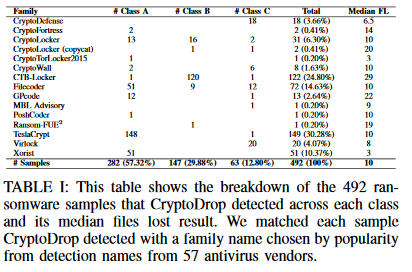 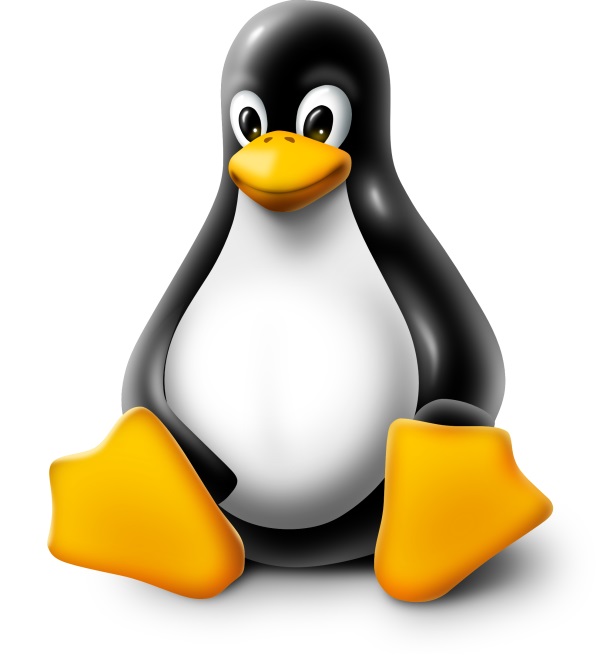 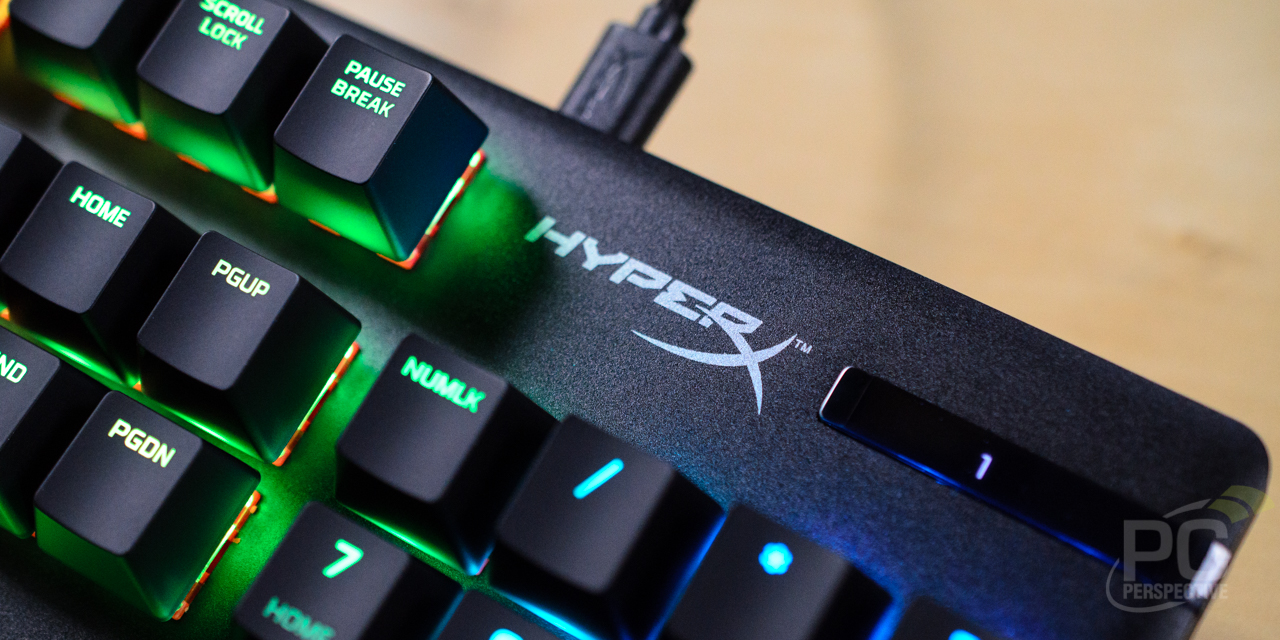