Chances are good you have heard about the recent flooding in Thailand – as Yahoo puts it: "The country’s worst flooding in half a century, caused in part by unusually heavy monsoon rain, has killed 373 people since mid-July and disrupted the lives of nearly 2.5 million."  Obviously this is a horrific disaster and we feel for the people affected by it.

But there is a tech angle to the story that has been showing up in many of our discussions as late and is the impact this disaster has had on the production of spindle-based hard drives.  Looking for a 2TB hard drive today on Newegg.com this is what I found:

Prices for hard drives have sky rocketed in the last week or so due to the pending shortage of them across the world.  Many of the top manufacturers have facilities based in Thailand for production as well as partners that are responsible for supplying companies like Western Digital, Seagate, Samsung and Hitachi with the parts they need to produce platter-based drives.

While we used to talk about finding 2TB hard drives in the $89 price range, the best prices we could find on comparable units today start at $129; and this is for the slower units.  Western Digital Caviar Black drives are starting at unit prices of $229 now!

If you are careful and shop around, you can still find drives like this for the $149 price point at sellers like Amazon are bit slower to update their prices.  (Scratch that, after publication this was already at $199!)  But don’t just blindly purchase drives at this point – do your research!

WD drives aren’t the only ones affected.  When doing a search for a Seagate 2TB drive, these were our results: 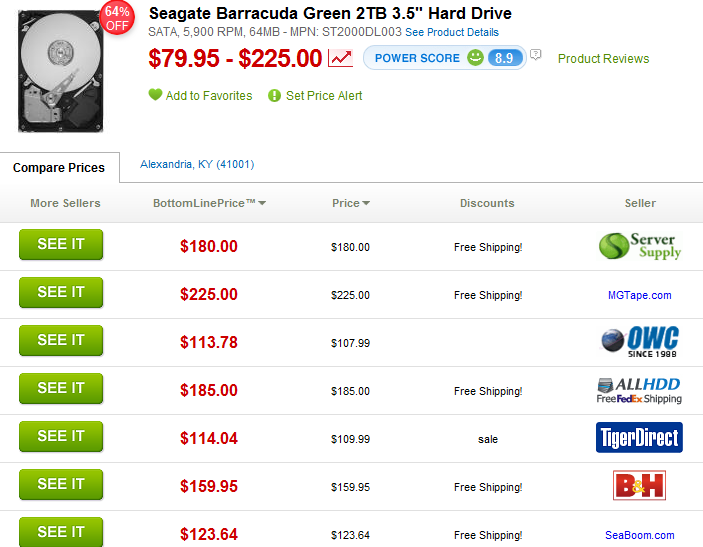 When asked for comment, a representative of one of the affected manufacturers expressed concern for the people of Thailand first, but when pressed, said:

"The entire hard drive business is affected. Two of our factories are inundated with water, which supports 60% of our output. But a ton of suppliers that the entire industry uses are also flooded so we are all impacted."

While looking over at WD’s press center we found this comment from John Coyne, President and CEO:

In mid-October, to protect our employees and our equipment and facilities, we temporarily suspended production at our two factories in Thailand, which have been inundated by floodwater. In addition, many of our component suppliers have been impacted, leaving material for hard drive production considerably constrained. We are working with suppliers to assess the extent of their impact and help devise short- and long-term solutions. This is a complex and dynamic challenge that will require extensive rebuilding for the Thai people and government, and present unprecedented obstacles to the hard drive industry for multiple quarters.

Obviously with a majority of the facilities affected we can only expect these prices hikes to increase and to linger.  That fact that Coyne specifically notes "multiple quarters" indicates that users likely won’t see a return to the pricing we were used to until at least mid-2012.  With competition from solid-state drives heating up, this could be bad timing for companies dependent on spindle drives as the driving revenue source: comparing a $300 SSD to a $90 standard drive is a much different decision than that same $300 SSD and a $240 standard drive of high capacity.

According to this report from Xbit labs, the industry has "two to four weeks" of hard drive inventory available.  The author claims that this points to the situation not being so dire, but with the WD’s CEO stating the effects will be seen for "multiple quarters", I am guessing we will see a major buy-up of inventory from system builders like HP and Dell that will cause drive shortages much more quickly than anticipated.

PC Perspective will keep tracking the effects on driving pricing and if any player in the business has other input they want to offer us.  Stay tuned! 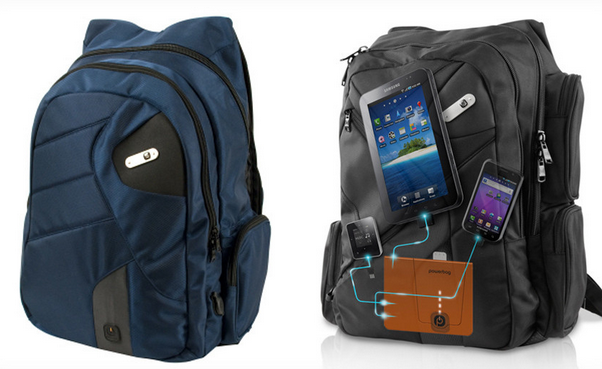 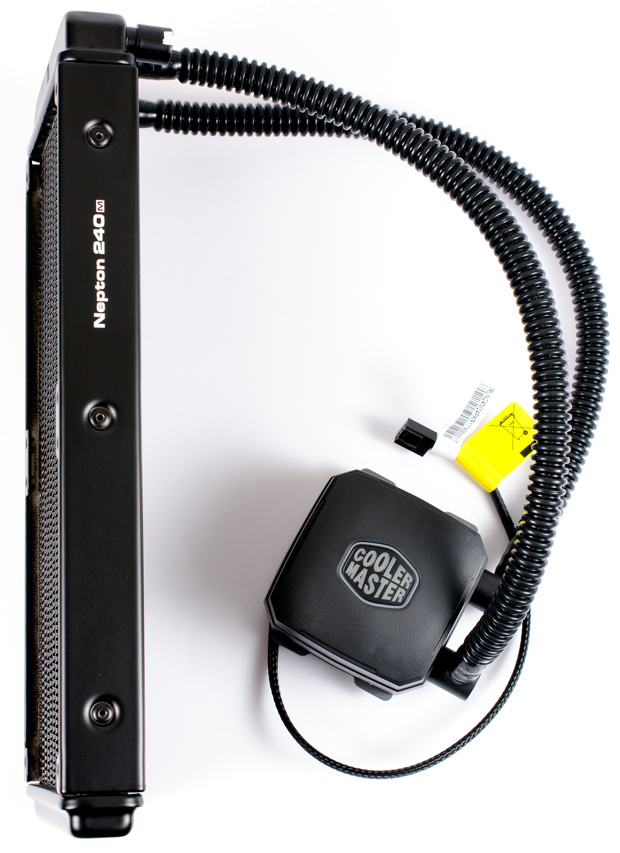