The HP Touchpad was tablet that ran HP’s WebOS mobile operating system.  It was also a tablet with an extremely short lifespan, one that was ended long before its time according to the sentiments of many enthusiasts.  The tablet’s demise was a casualty of the company’s former CEO Léo Apotheker getting rid of HP’s PC division, and it started going for fire sale prices only a few weeks after its initial release.

There may yet be hope for the tablet, however.  According to Fox News, an HP employee has told them that a team within the company is playing around with the (not so) dead HP Touchpad tablets by replacing the WebOS operating system with Windows 8 Developer Preview.

It seems as though the idea of a Windows powered slate may be something that HP is willing to try out.  Although slates nor convertible tablets have never really caught on (at least in the US) due to Windows not being the most touch friendly interface, with the rise in popularity of tablets and Microsoft beginning to put a bit more care into a touch friendly UI, HP may be weighing the odds of a Windows 8 powered slate computer.  If; however, HP goes ahead with the previous plans to ditch the PC division, the idea of a HP Touchpad reincarnation may be moot anyway.

If the souce turns out to be true; however, there may be hope for a new HP Touchpad in the future sans WebOS.  Do you think HP will go ahead with the plan to follow in the footsteps of IBM, or will it give its PC division and(/or) touchpad tablet line a second chance? 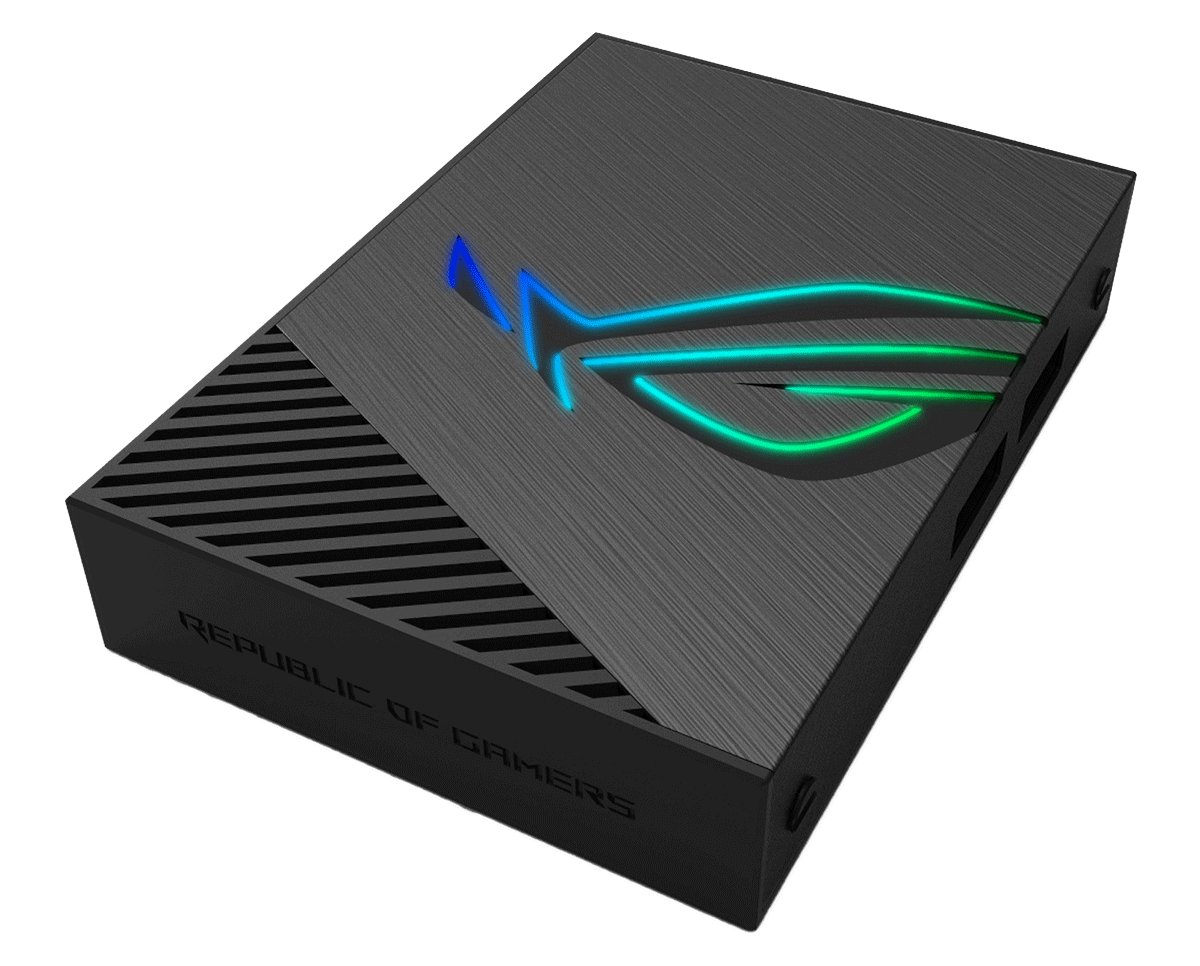