Curious how the new RAGE game performs and looks on the first day of its release? Stop in here and see!

RAGE is not as dependant on your graphics hardware as it is on your CPU and storage system (which may be an industry first); the reason for which we will discover when talking about the texture pop-up issue on the next page.

The first id Software designed game since the release of Doom 3 in August of 2004, RAGE has a lot riding on it.  Not only is this the introduction of the idTech 5 game engine but also culminates more than 4 years of development and the first new IP from the developer since the creation of Quake.  And since the first discussions and demonstrations of Carmack’s new MegaTexture technology, gamers have been expecting a lot as well.

Would this game be impressive enough on the visuals to warrant all the delays we have seen?  Would it push today’s GPUs in a way that few games are capable of?  It looks like we have answers to both of those questions and you might be a bit disappointed. 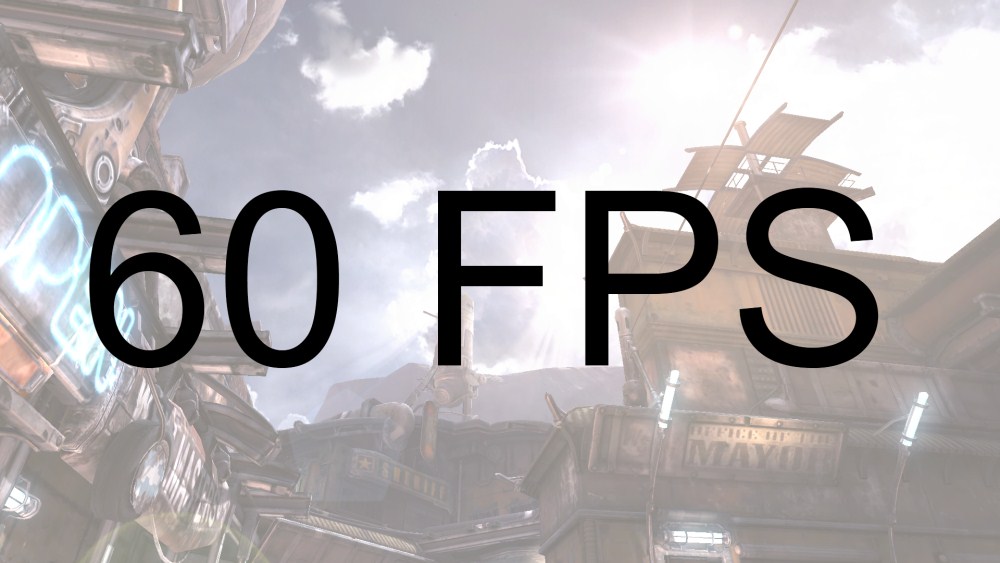 Yes, I am being a smartass, but the number speaks the truth.  All of those cards mentioned above were able to play the game at 60 frames per second in both indoor and outdoor areas of the game and during high action sequences.  That may sound more than a bit surprising, but let me show you the in-game options: 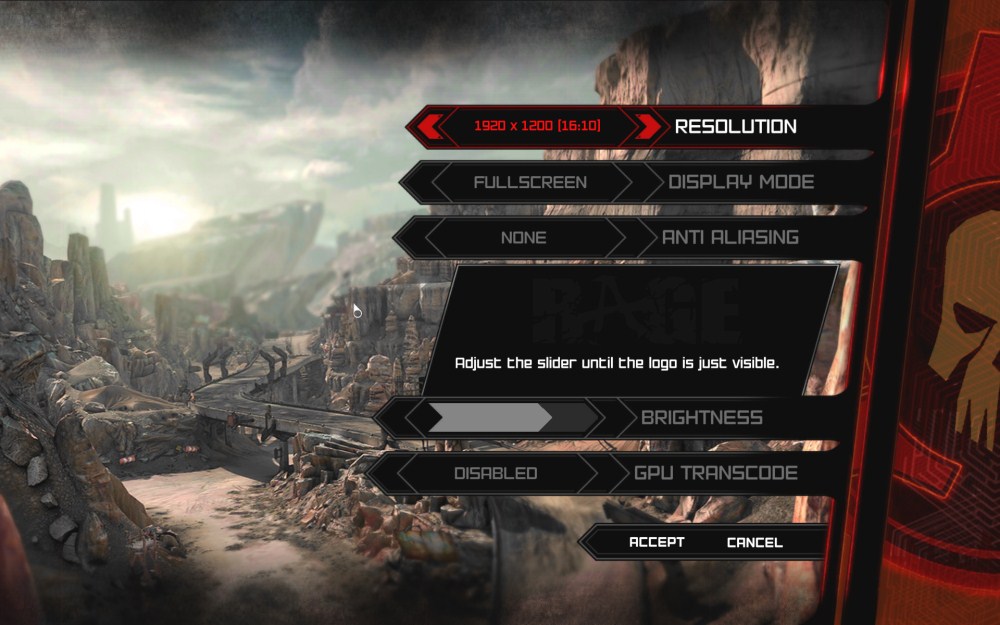 That’s all you get PC gamers – a setting for antialiasing and a resolution option.  What happens to everything else?  It is all adjusted automatically by the game engine on-the-fly depending on the hardware it sits on with the sole goal of hitting that 60 FPS mark.  So to be clear, the RAGE engine is built in a way that it will target 60 FPS and will adjust image quality accordingly.

This sounds way more scary (or cool depending on your stance) than it actually turns out to be.  In some reports I heard with the last development build before final release where you could in fact disable the 60 frames lock, even the GTX 560 Ti was able to push more than 100 FPS and the GTX 580 well over 200.

Here is a 1080p video of about 8 minutes of our gameplay.

RAGE is not as dependant on your graphics hardware as it is on your CPU and storage system (which may be an industry first); the reason for which we will discover when talking about the texture pop-up issue on the next page. 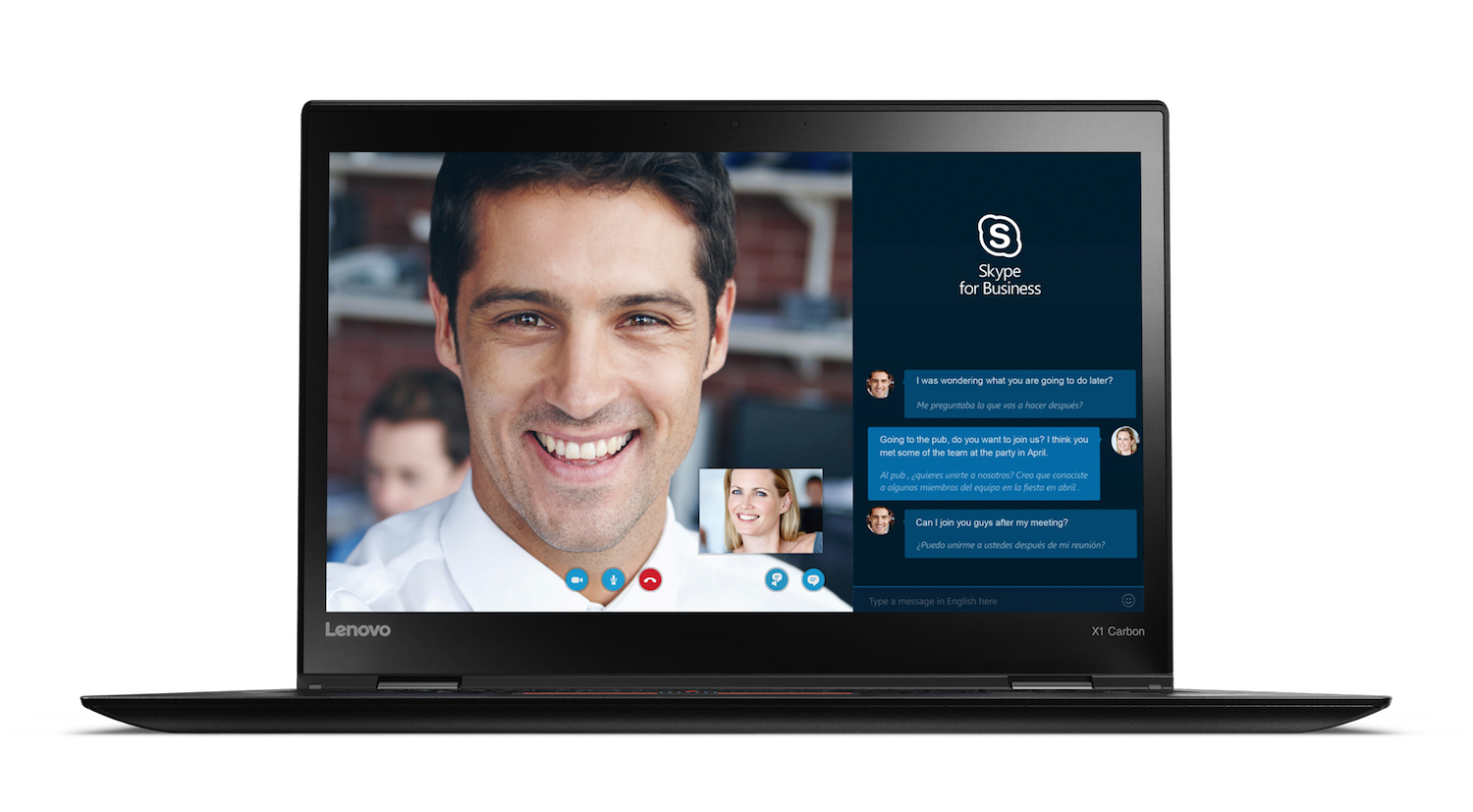