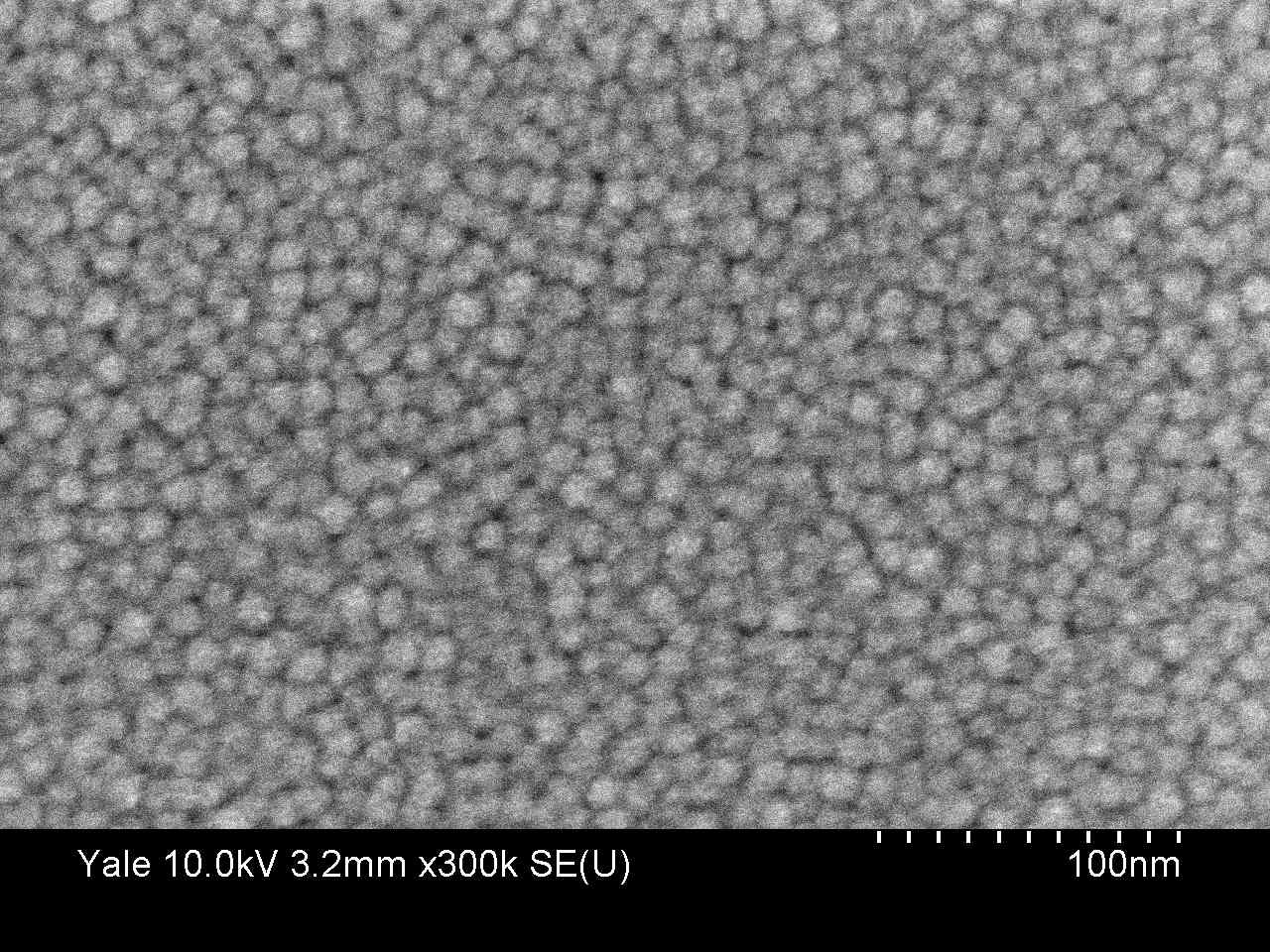 With all of this SSD talk lately, let’s not forget where storage stuff originated from – the HDD. Here’s your spinning rust… ah-hem, Hard Drive lesson for the day:

Hard drives store bits by changing the magnetic alignment of magnetic ‘grains’ which have been ‘sputtered’ onto the surface of an extremely flat surface, or platter. Here are some grains created with current tech (lesson after the break):

Due to the random arrangement, storing bits on the above requires each bit to span across several grains as to ensure it is properly written.

The Institute of Materials Research and Engineering (IMRE), based in Singapore, does all sorts of experimentation with, well, materials research. They had the bright idea to mix in a pinch of table salt into the sputtering process. This, combined with the use of electron-beam lithography, allows much greater control over grain creation – namely they can actually ‘draw’ them.

Not only does this enable them to have more control over grain size, but it also allows them to create them in defined tracks. This lets the drive store one-bit per grain. Combine smaller grains with a better ratio of bits to grains and you’ve got potential for increasing magnetic storage by nearly an order of magnitude. IMRE has already tested the process at densities of 1.9Tb/in2, and they’ve created platters at up to 3.3Tb/in2. Consider current HDD’s run at ~0.5Tb/in2, we’re talking 6x the capacity – just when we thought HDD’s were leveling off.

IMRE claims the new tech can be easily implemented with existing manufacture lines. The only potential catch I see is that with current HDD’s, they make the platter and form tracks onto it once it’s already fully assembled. This new tech creates the tracks in the middle of the process. This makes for potential alignment issues when going for a perfect 1-bit per grain density. Think of it as writing to a CD or DVD – the tracks are already there, so your drive’s laser has extra components to help it keep the beam locked onto the track during writing (to account for any wobble, etc). HDD’s using this new tech may need to employ a similar method, adding complexity to what is likely already the most complex part of these drives.

This development will not only enable higher capacity drives, it should help drop the price of current capacities. I guess SSD’s will have to wait a bit longer before taking over the world. 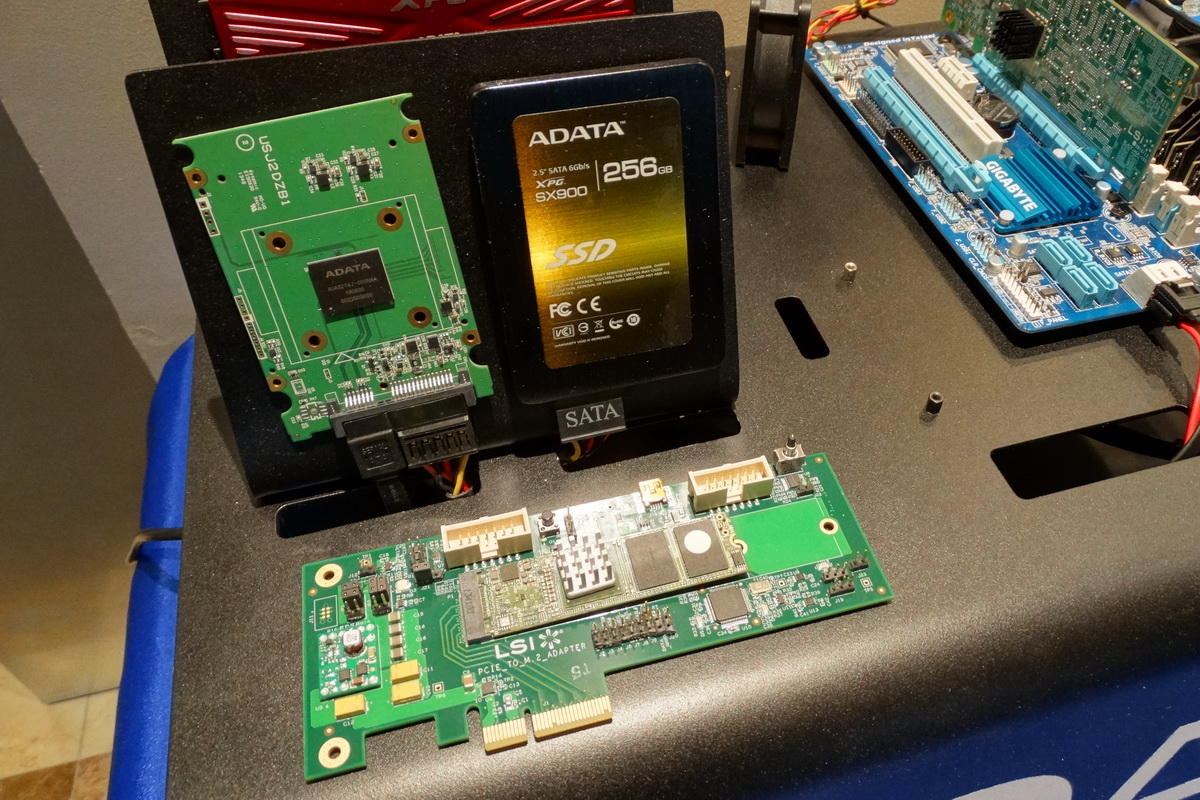 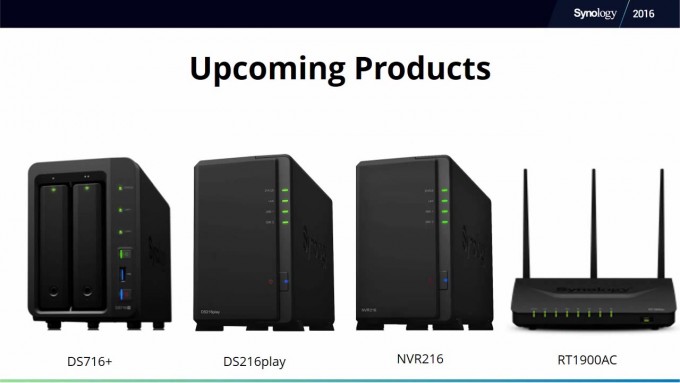 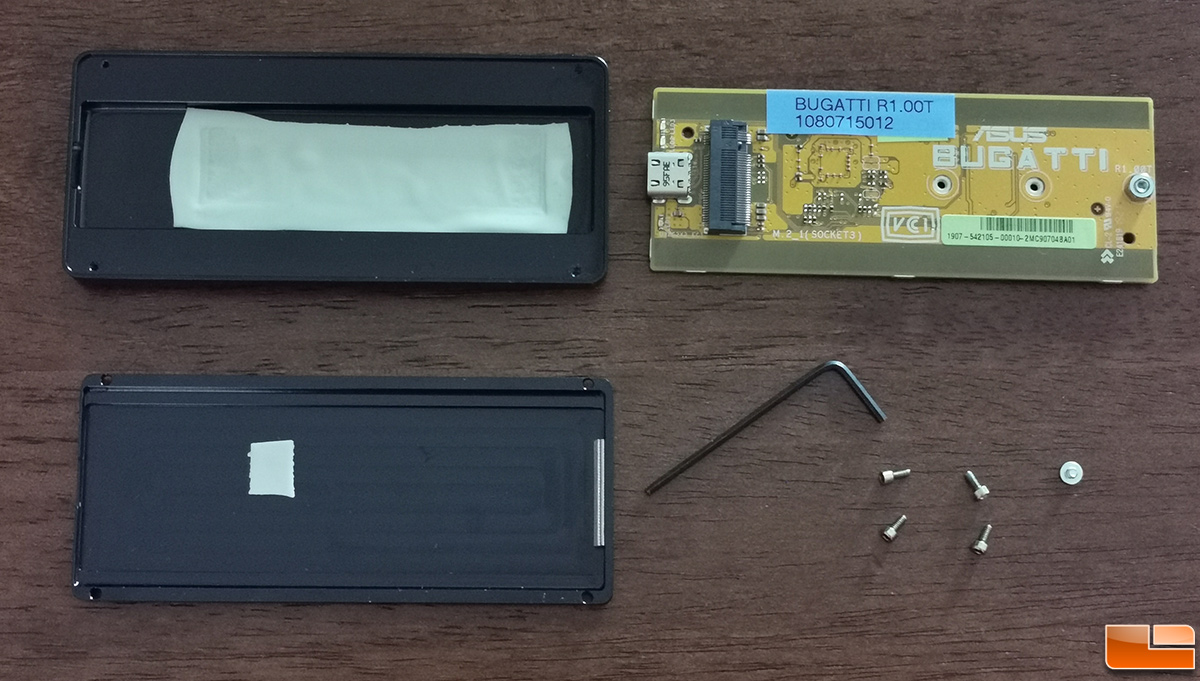