Can the Galaxy S II overthrow the iPhone 4S?

Samsung’s Galaxy S II smartphone debuted in the U.S. with Sprint, AT&T, and T-Mobile in September and we finally got our hands on a review sample. The Samsung smartphone runs on Android 2.3 "Gingerbread" operating system and includes an 8 MP camera with LED flash and 1080p video, front facing 2 MP camera, and Samsung’s custom TouchWiz user interface. 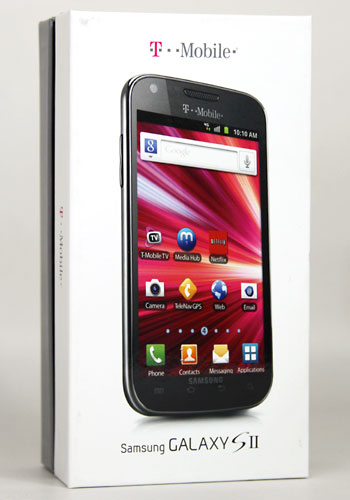 T-Mobile and Sprint’s version sports a 4.52-inch display, but AT&T’s version has a 4.3-inch screen that matches the original international version of the Galaxy S II. We are reviewing T-Mobile’s Galaxy S II with 16GB of internal memory (there are two options for 16 and 32 GB). The Sprint and AT&T versions are outfitted with a dual-core 1.2 GHz Orion processor, but the T-Mobile version we are reviewing today sports a Qualcomm Snapdragon S3 1.5 GHz dual-core CPU. 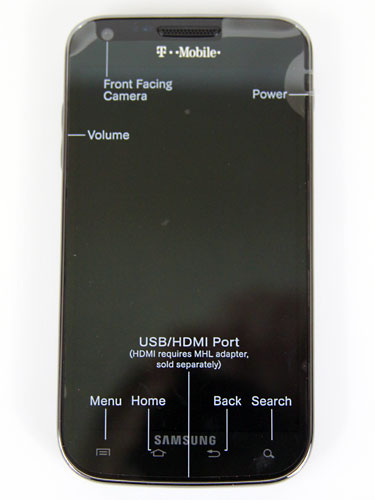 Our first look at the Galaxy S II out of its retail packaging was a mix of emotions. While I liked the size of the display and the layout of the volume controls, power button, and USB port, the quality of the materials used on this device felt a bit flimsy and cheap for my taste. I’ve been using a T-Mobile G2 smartphone for more than a year now, and it is built like an indestructable tank compared to the Galaxy S II. The thin dimensions are quite impressive at 9.4 millimeters, but the overall feel of the phone didn’t give me any confidence that it could survive minor drops or other accidents during normal everyday use. 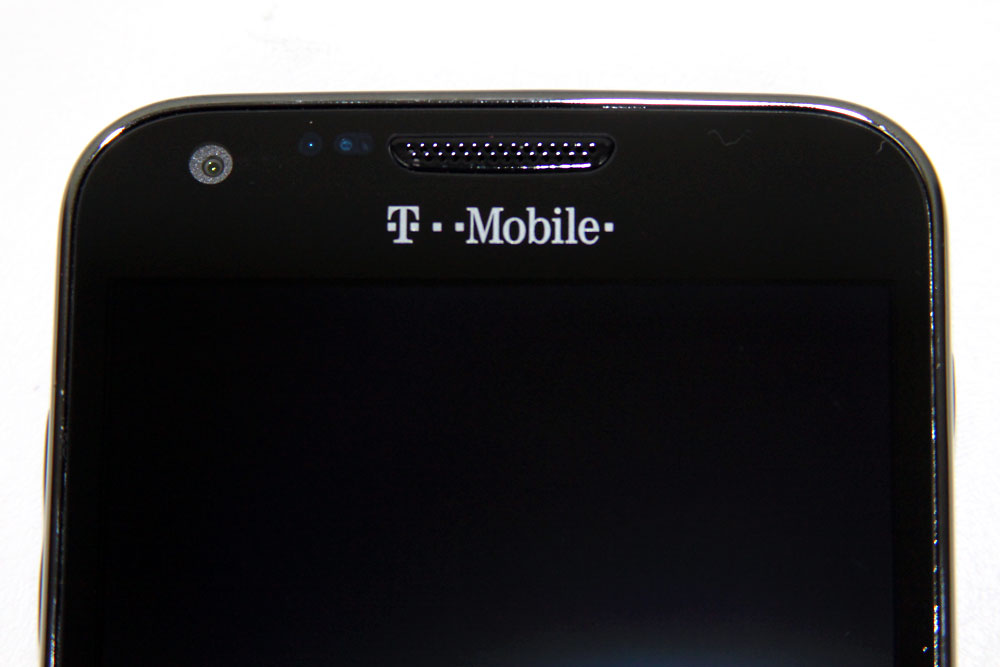 I took the plastic film off the front of the device that outlines all the user controls and took a hard look at the top of the phone itself. Samsung included a 2 MP camera for video chatting with friends and family and to take the occassional profile pic for your Facebook page. This front-facing camera is actually an improvement from the standard 1.3 MP cameras that were being bundled with many smartphones the past couple of years. 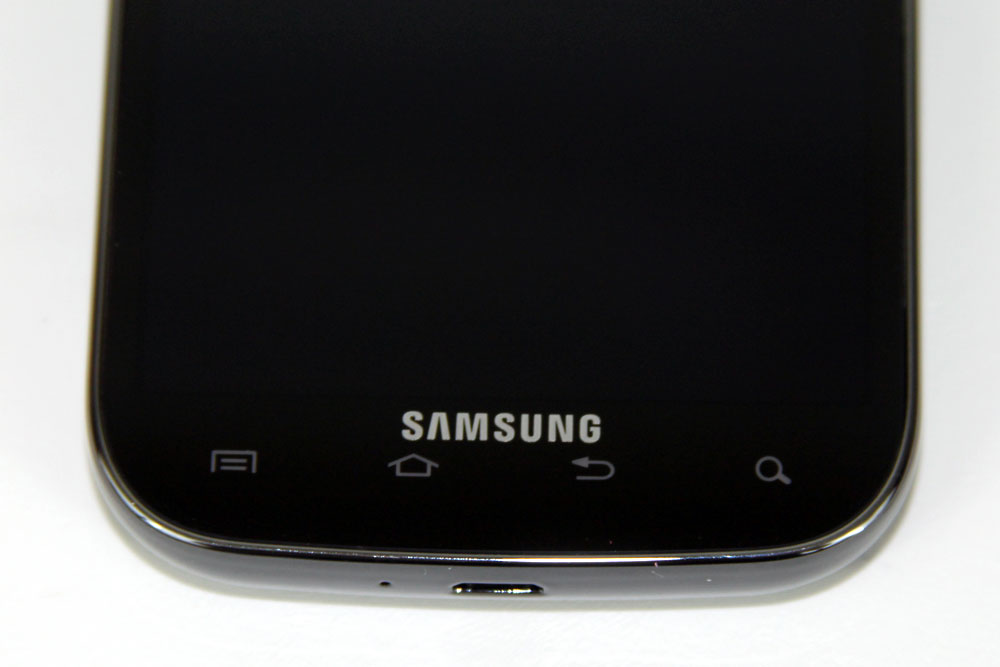 The quick navigation buttons at the bottom of the Galaxy S II have been streamlined and backlit with white LEDs. There are only four buttons to search, go back, open menus, and access the main home page on the smartphone. These buttons are very functional and Samsung left out a multi-function toggle button that is common used with many Android-based smartphones on the market today.

The bottom of the smartphone includes the USB port that also works as an HDMI out port if you purchase an optional HDTV adapter. I would have preferred a separate mini HDMI port because I occassionally like to view my photos and videos from my phone on my 55" LED TV at home. 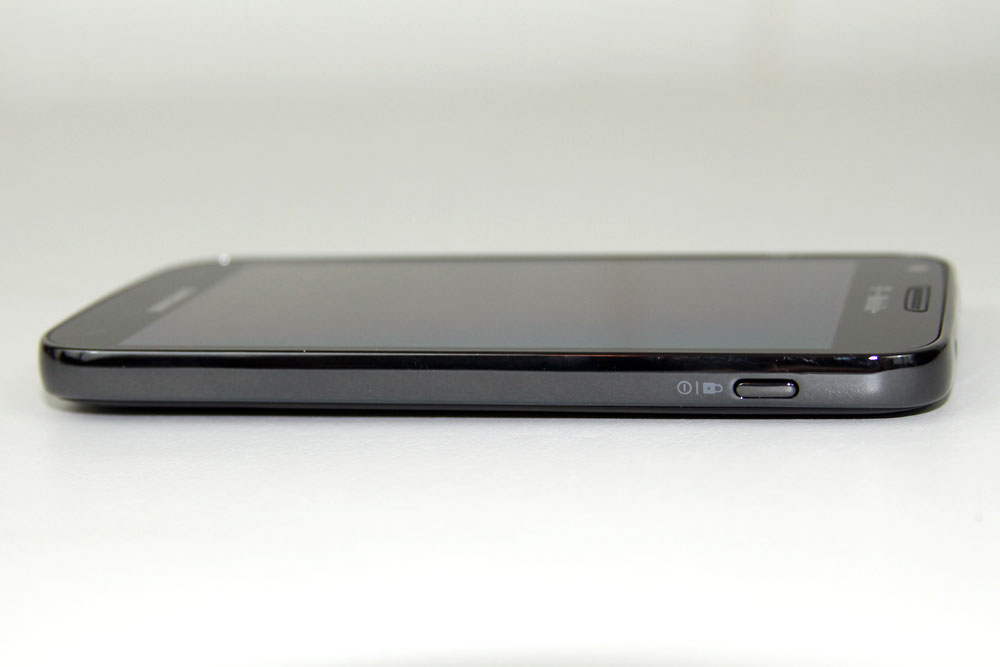 The right side of the Galaxy S II only has one power button that matches the grey finish of the unit.Nothing else too spectacular to note here. 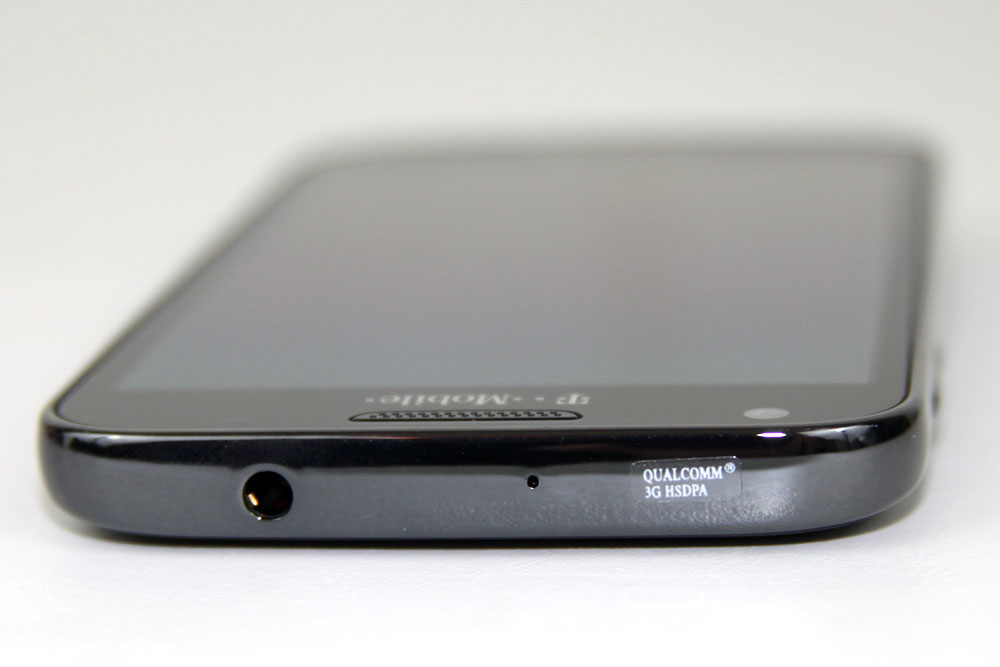 The top of the phone has one 3.5mm headphone jack and a mic that I assume is used for video conferencing with the front-facing camera. 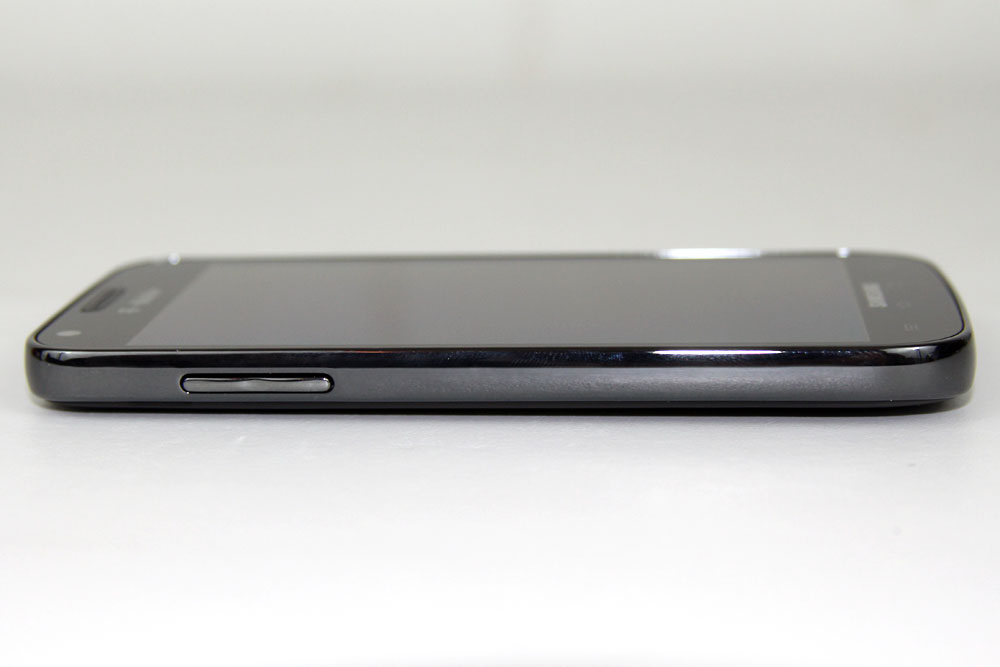 The left side of the Galaxy S II has a basic volume rocker that matches the gun-metal grey exterior that surrounds the sides of the smartphone. 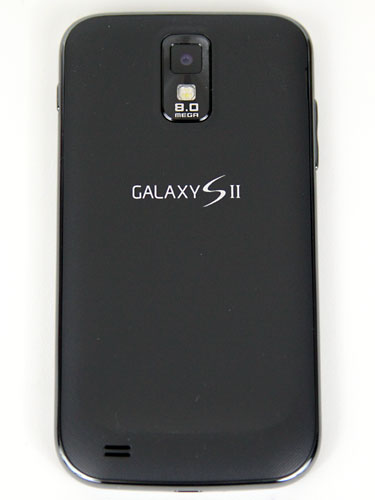 The back of the case has a textured grey plastic cover that feels extremely thin and light. A bit too thin for my taste too. It also features an 8 MP camera with a bright LED flash. The camera also shoots 1080p video at 30 frames per second. The phone itself supports a variety of video codecs including MPEG4, H.264, H.263, VC-1, XviD, WMV7/8, VP8, MP43– Format: 3GP (MP4), WMV (ASF), AVI, and DivX. 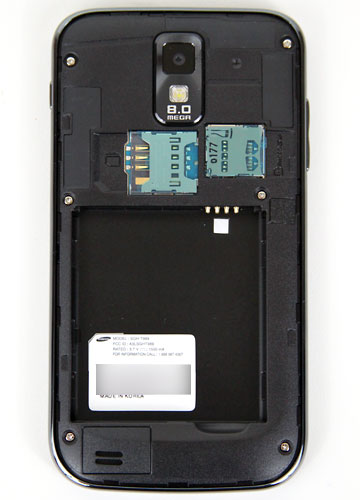 I took off the plastic back plate to get a look at the Galaxy S II’s internal storage options. This smartphone supports mini SD cards up to 32GBs, which would give users plenty of options for storing high-definition videos and large photos. It’s also great for other applications and games that will take users past their 16 or 32GBs of internal memory that’s bundled with this phone. 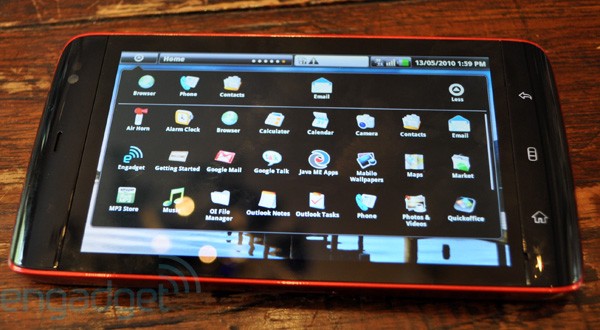 A fine line between a desktop replacement and a portable 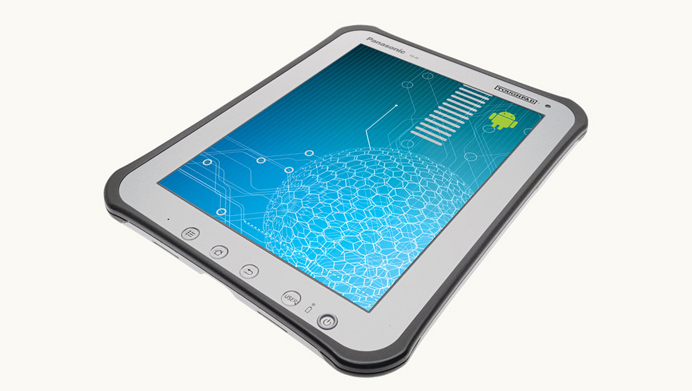