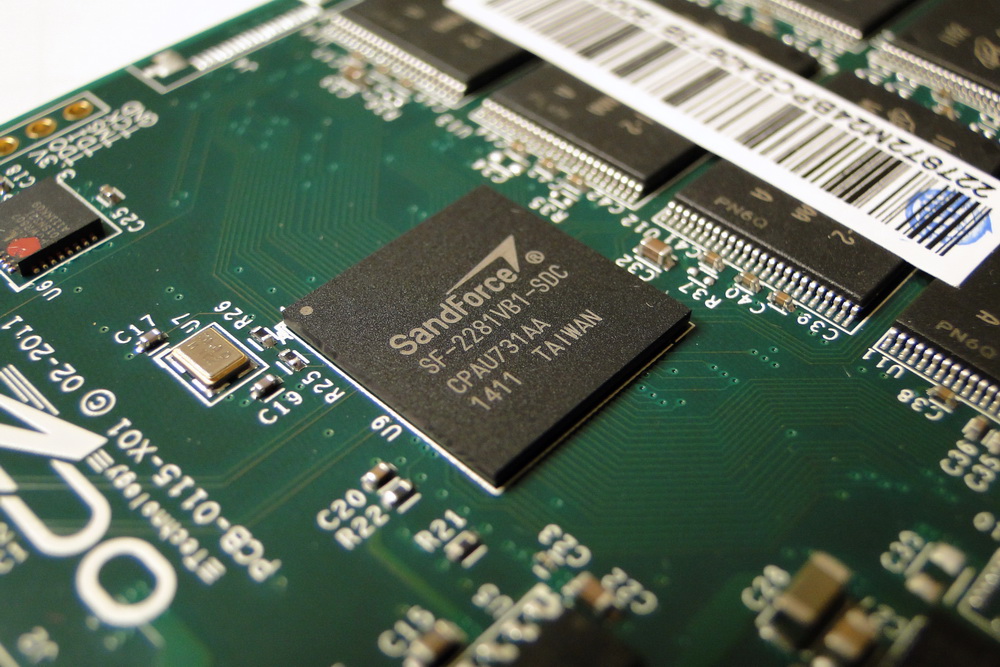 Over the past few months, we had noted a seemingly disproportionate surge of negative reports from users of SandForce-2200 based SSD’s. These include OCZ’s Vertex and Agility 3, Corsair’s Force 3 and GT, Patriot’s Pyro and Wildfire, along with many others. The complete list is available in our handy SSD Decoder.

The issue at hand was random BSOD’s, with the possibility of an eventual complete failure of the SSD, rendering it unrecognizeable to the BIOS or Operating System. More details (and the fix) after the break:

I witnessed this personally, as the SF-2281 pictured above suffered the same fate when we attempted to use it a few weeks ago.

The release notes follow (and seem to lack mention of the aforementioned bugfix):

OCZ is pleased to announce that the cause of a BSOD issue experienced by some SF-2000-based drive owners has been identified by OCZ and SandForce. A new firmware update which directly addresses this BSOD occurrence related to SF-2000 based SSDs is available here. All newly manufactured OCZ SF-2000 based SSDs will feature the new 2.15 firmware revision (which is based on SandForce firmware version 3.3.2.) We highly recommend that any customers that have experienced the BSOD issue update their firmware to 2.15.
We sincerely appreciate the support from our customers, and if any customers have any questions or require additional support please do not hesitate to contact a customer service representative and we will be happy to address any questions or concerns.

If you own any of the affected SSD’s, I highly recommend updating as soon as possible. Until then, I also recommend you back up any data present on these drives, as the above statements confirm the presence of an issue that can potentially brick your SandForce SSD at any moment. 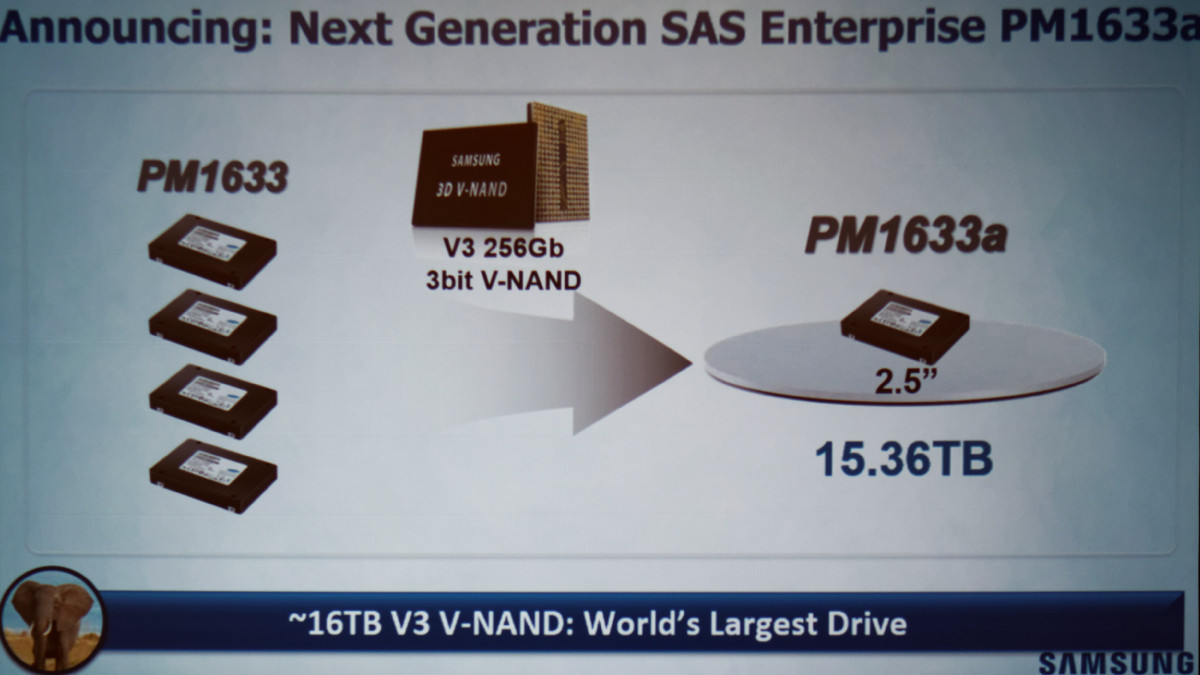 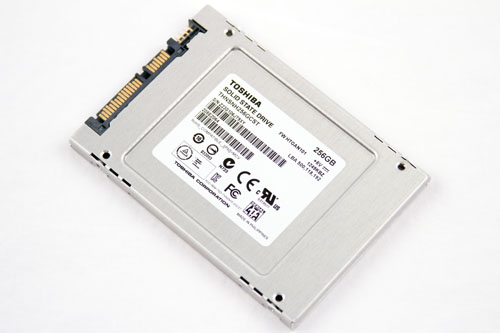 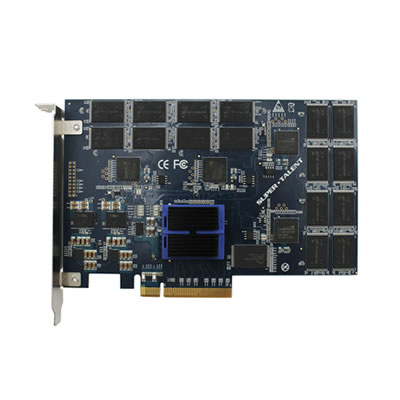