Although id Software’s RAGE and DICE’s upcoming shooter Battlefield 3 have been getting all the attention around the PC Per office lately, Portal 2 is about to receive some free DLC that just might hold gamers over while they wait impatiently for their Battlefield 3 and RAGE pre-orders! Dubbed “Peer Review,” the upcoming DLC has been delayed several times and missed its original “summer” release date; however, it is finally releasing and will be available on October 4th.

The Peer Review DLC (download-able content) will be available on the PC, Playstation 3, and Xbox 360. According to Digital Trends, the free content will include new co-op modes for Atlas and P-Body in addition to new single play puzzles. Unfortunately, the single player puzzles will not extend the overall story of the Portal universe. Leader-boards and a new Challenge game mode will also be featured in the DLC.

One can be assured that GLaDOS is waiting. Whether gamers will finally get the promised cake is another matter, however.

Is there a StarCraft schism in the works? 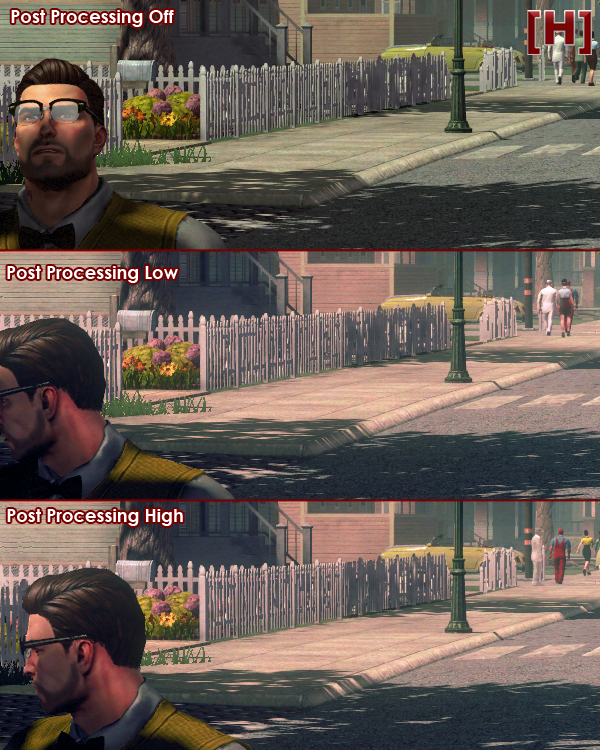 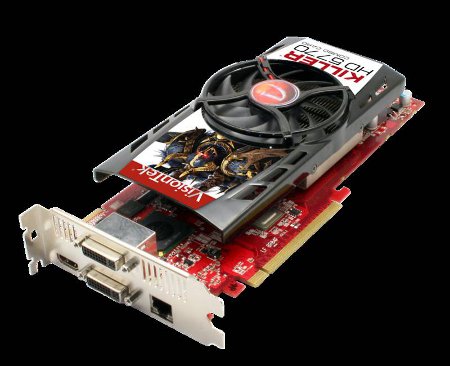