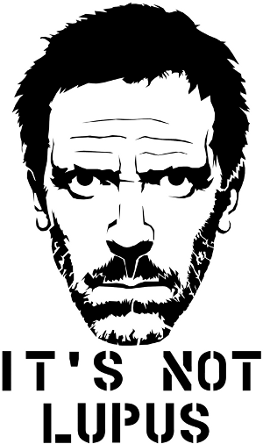 When the senior gaming analyst from Jon Peddie Research notices that smartphone and tablet gaming is resulting in a direct increase in gaming on laptops and desktops you really have to wonder where Carmack formed his belief that the days of PC gaming are kaput.  As well a growing trend in Asia where you can go to a boutique style PC store, purchase your components and build your machine in store with the assistance of employees there is obviously a growing market of PC gamers.  DigiTimes does point out that the actual estimated growth for PC gaming hardware did shrink from $22 billion to $19 billion, but any industry seeing 11% growth in market is not dying.  From the sounds of JPR’s research, mobile gaming grows the PC gaming market, not the console market.

"Jon Peddie Research (JPR) has announced its latest figures on the PC gaming hardware market for the second half of 2011 and forecast to 2014.

In 2011, over 250 million game capable home and personal use PCs will ship. To get a sense of perspective, only 220 million PS3, the Wii, and Xbox 360 consoles have shipped since the era of the modern console began in 2005.

PC gaming hardware will grow at a rate of 11% through 2014. However, the ongoing economic recession is having its effect on even the gaming market. Taking the reality into consideration, JPR has reduced its 2011 global PC Gaming hardware market estimate to US$19 billion from US$22 billion.

Nevertheless PC gaming activity (as opposed to sales) has increased in 2011 as evidenced by ongoing game sales and online activity. JPR has raised estimates of the number of people playing PC games from their previous forecast by 3% for 2011. With a base of about a half billion people who regularly engage in PC gaming, gaming is an attractive market for hardware manufacturers, many of whom consider gamers in their product design and marketing." 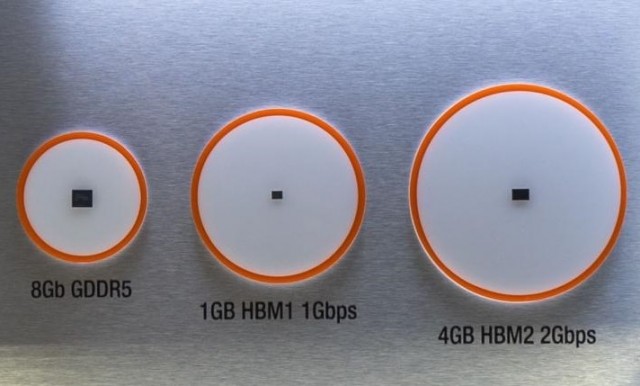 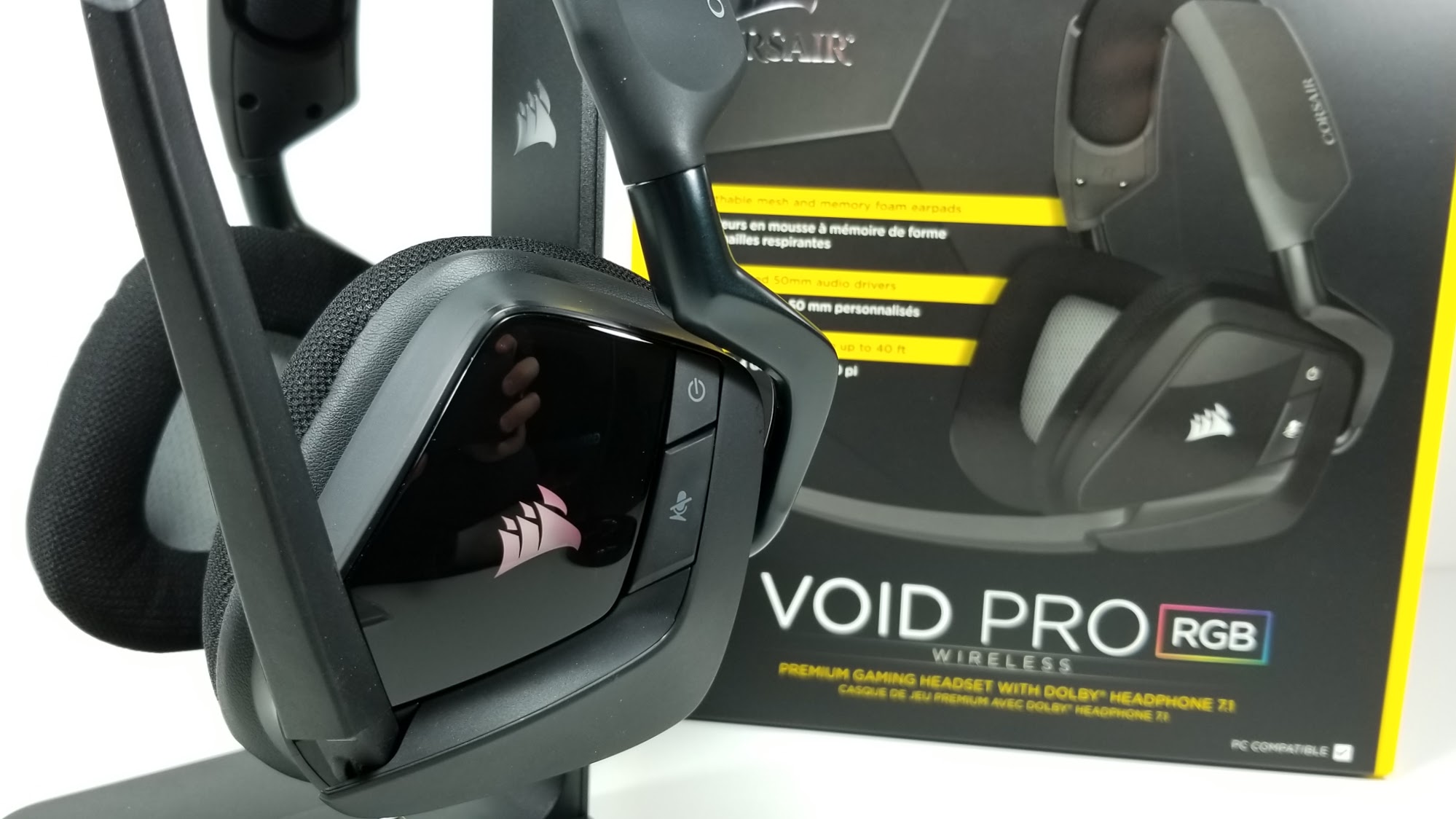