With Asus’ previous tablets being a success, the company has decided to push forward with four new tablets that are slated to debut next year. The new tablets will join the ranks of the Transformer and soon to be released Transformer Prime tablets under the Asus Eee Pad lineup. Of the four new devices, two tablets will be running Google’s Android OS (Operating System) while the remaining two tablets will run Microsoft’s Windows 8 OS.

The two tablets running Android are slated for release in the first quarter of 2012. While Asus has not released any specific hardware specifications, they will likely be powered by the quad core Nvidia Kal-El ARM processor like the upcoming Asus Transformer Prime (or the Kal-El’s successor).

On the other hand, quarter 3 of 2012 will see the release of two tablets running Windows 8. Interestingly, Intel’s Ivy Bridge processors are also supposed to launch in 2012, which would make for a nice match of technology.  Whether we’ll see Ivy Bridge powered tablets; however, will depend on how soon Ivy Bridge launches and how quickly Asus can turn around and roll out a product designed around it.

The marketing speak in the above slides indicates that at least the marketing department is excited about the prospect of what they have dubbed hero products. They are striving to win mind share and achieve a “perfect” product. Whether they will achieve that or not remains to be seen; however, having more Windows 8 tablets isn’t a bad thing! More information can be had here.

Are you still holding out for your “perfect” tablet, and if so what are you looking/waiting to see from a tablet? 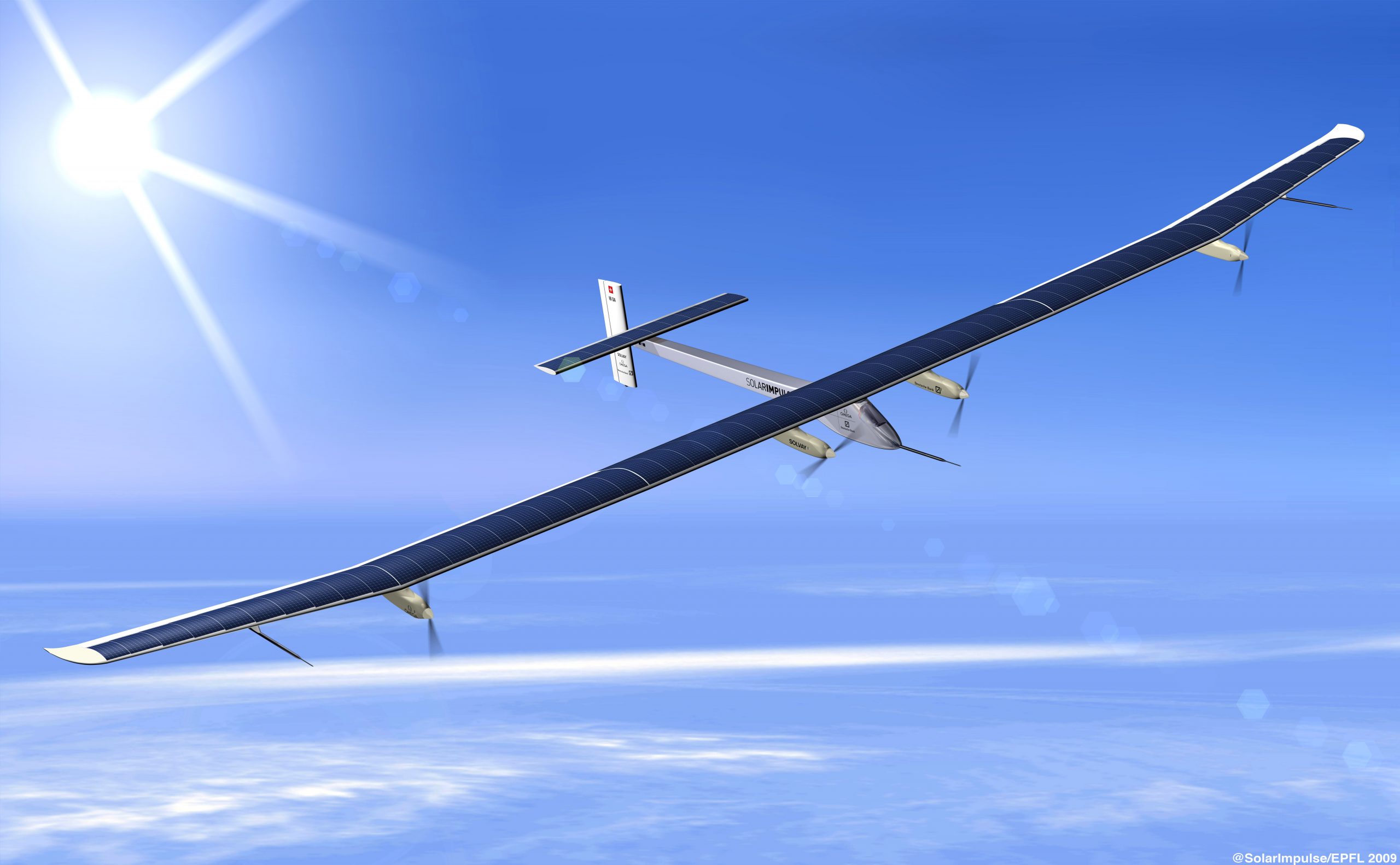 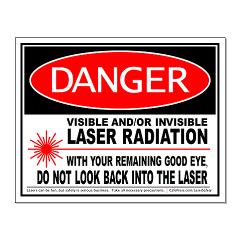 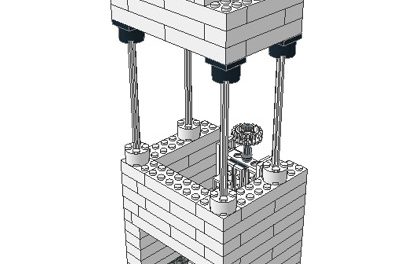