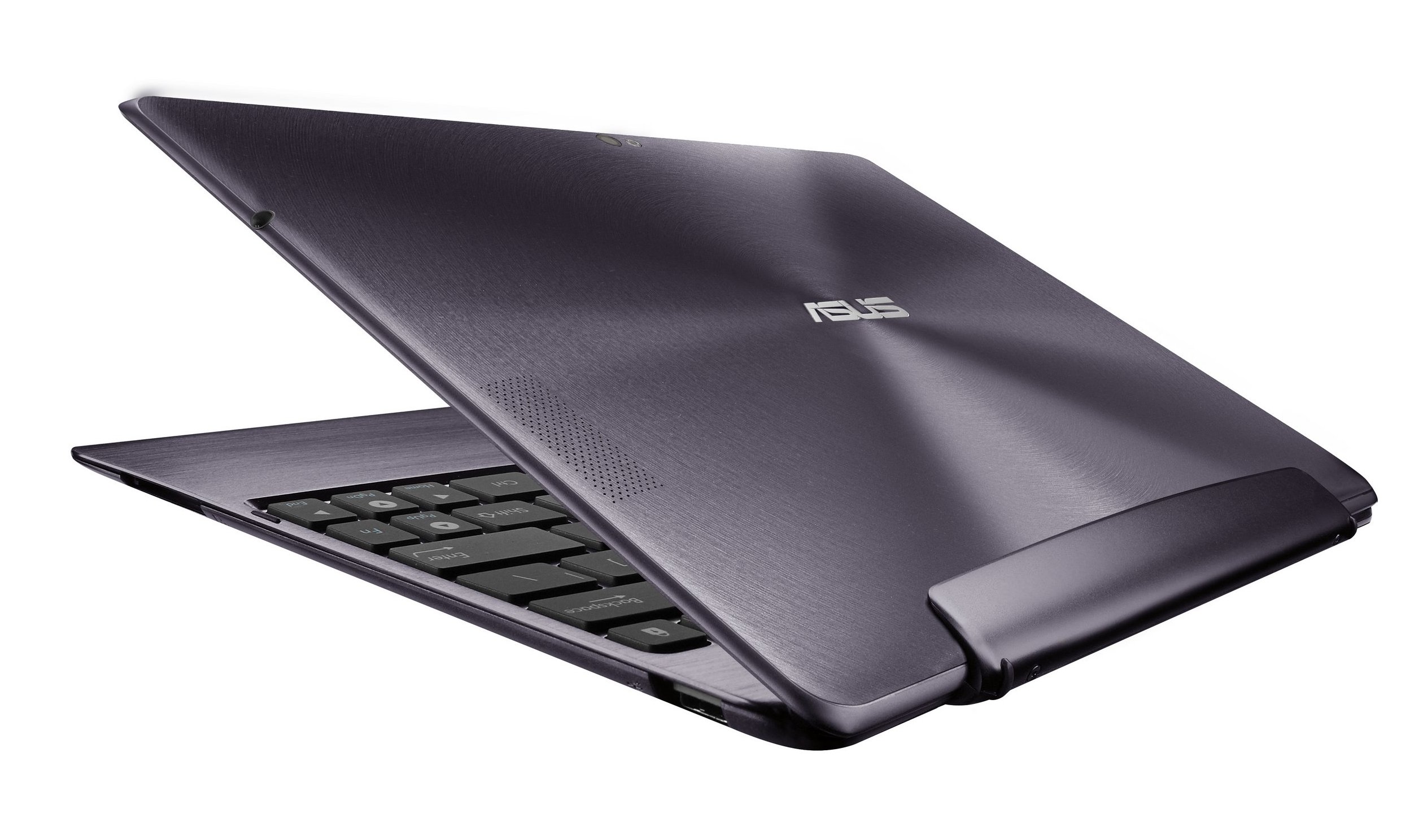 Rumors have been swirling around the ASUS Prime tablet and dock, successors to the popular ASUS Eee Pad Transformer, for months. Today, many of those rumors can rest, as ASUS has taken the wraps off the tablet’s official specifications.

The big story for enthusiasts is the tablet’s NVIDIA Tegra 3 quad-core processor. Provided that the product makes its anticipated December release (the exact date has yet to be announced), this will be the first tablet to hit the market with Tegra 3 as well as the first Android tablet to sport a quad-core.  You can read some more details that Ryan discussed about Tegra 3 and its five (5?!?) cores, by checking out this post from September. 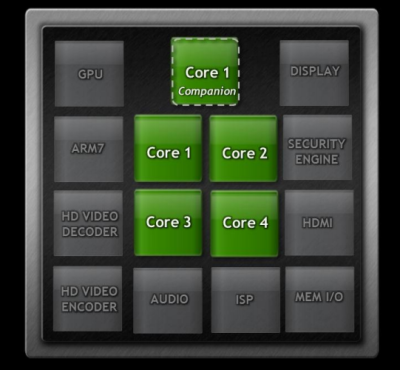 As the follow-up to the Transformer, the Prime offers many of the same features including the keyboard dock. However, the Prime is improved across the board. The tablet is just 8.3 millimeters thin, making it the thinnest tablet on the market (the next thinnest is the 8.6mm Galaxy Tab 10.1, while the iPad 2 is 8.8mm). Weight has been reduced to 586 grams (1.29 lbs), down from 680. The rear-facing camera now sports an 8MP sensor, the battery in both the tablet and the optional dock is slightly larger, and base storage is now 32GB, with a 64GB model available as an optional upgrade. Even the display has been improved via a new brightness enhancement function that promises to make the tablet easier to use in sunlight. 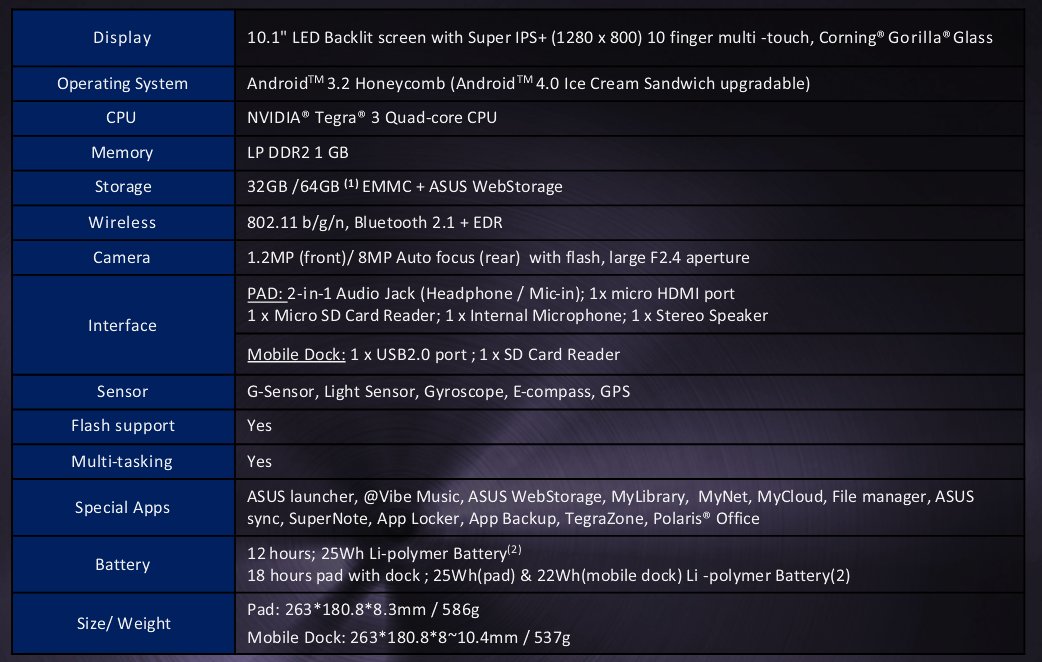 Even the design has been upgraded. Unlike the Transformer, which has a plastic back, the Prime has a “spun metallic” finish. It will be available in amethyst gray and champagne gold.

The battery tests from ASUS put the Prime at 12 hours of life on its own and 18 hours with the keyboard dock while playing back 720p video with all ports enabled and the screen brightness at 60 nits.

Despite all of these improvements, the ASUS Eee Pad Transformer will not be going away. In fact, it will be remaining at its current price. Instead, the Prime is entering the market as a “premium” product built to compete directly with the iPad 2 and Galaxy Tab 10.1. The base Prime model with 32GBs of storage is $499, while the 64GB model is $599. As with the original, purchasing the optional keyboard dock will set you back another $149. 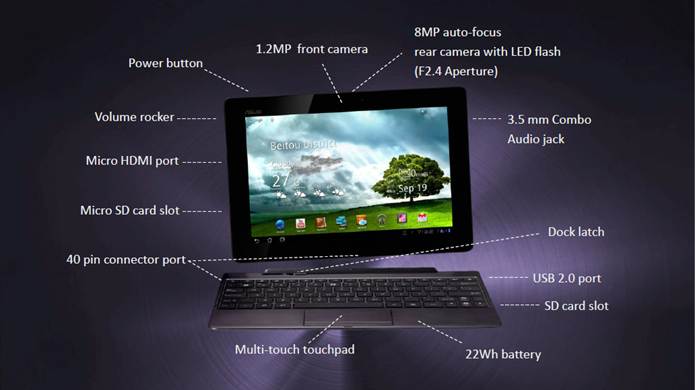 ASUS claims that the Prime will in fact ship with Android 3.2 in its initial release with an over-the-air updated to 4.0 (Ice Cream Sandwich) as soon as it has been "optimized, tested and approved".  They weren’t willing to put a date or time frame on that release but they are planning on using the 4.0 OS revision at the launch event coming in December; that seems to indicate to us we may have it in time for CES in January 2012.

When PC Perspective reviewed the Transformer, I called it “the best Android tablet on the market today.” The thinner, lighter, more powerful Prime should be a significant improvement to an already excellent product. My only concerns were with the dock itself, which was sometimes finicky and added a fair amount of bulk. It’ll be interesting to see if the Prime can address those concerns. 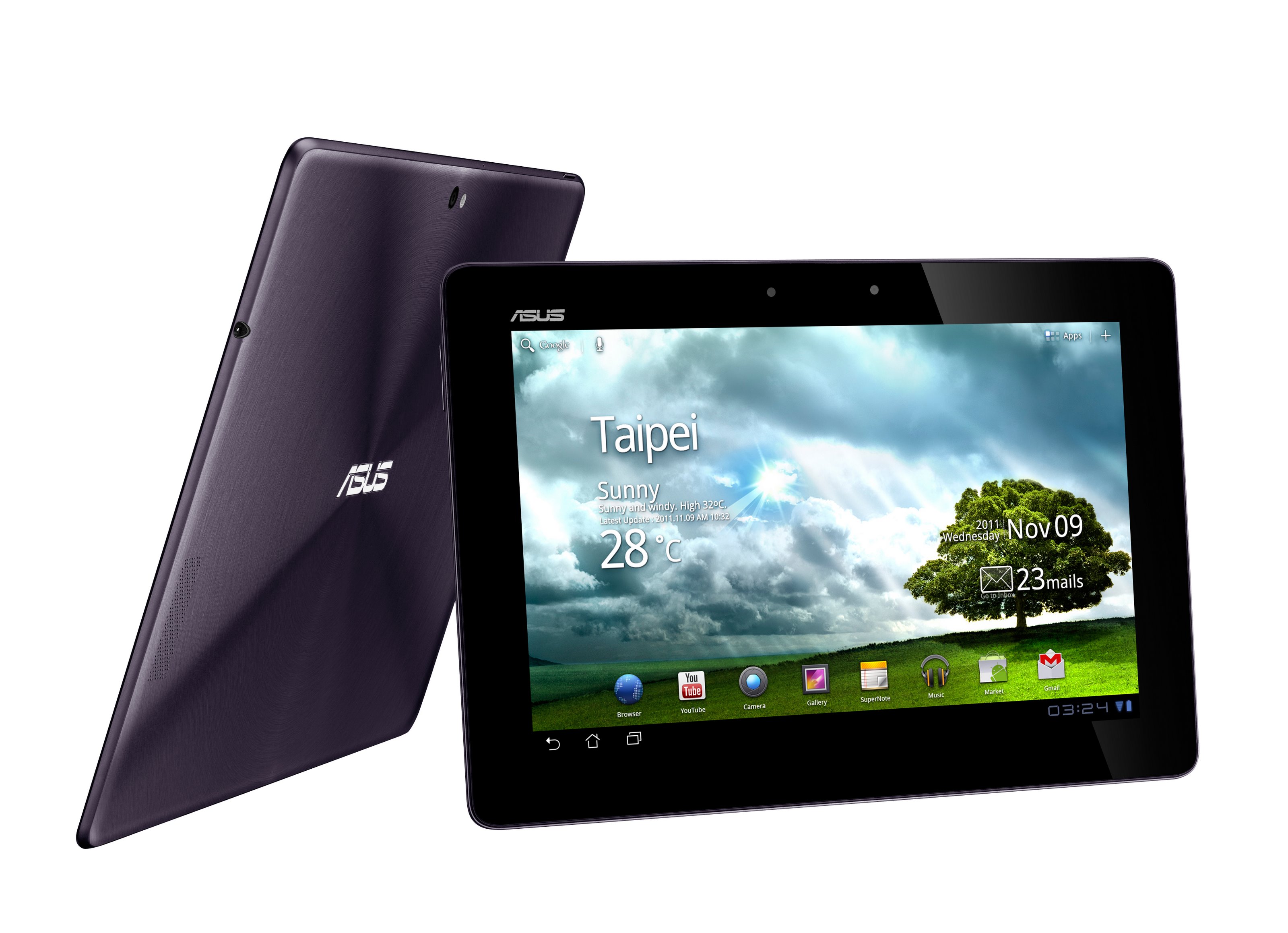 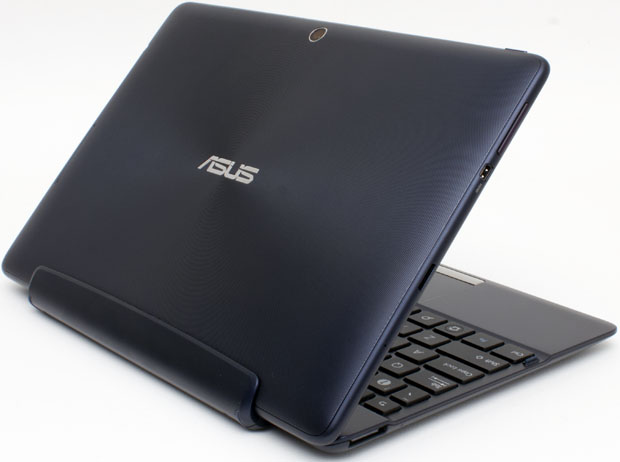