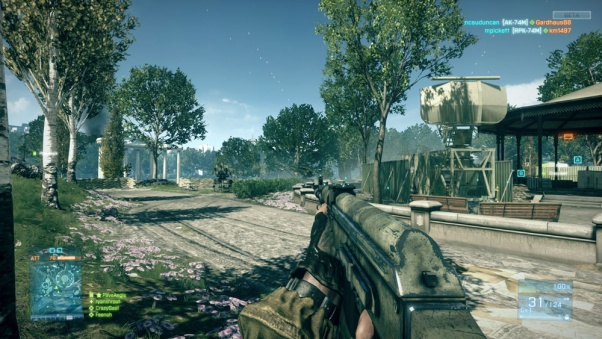 As many readers of the site will know, the PC Perspective guys have been a “bit” interested in EA’s latest multiplayer first person shooter (FPS) Battlefield 3. Ryan for one has been “testing” Battlefield 3 extensively since the game’s release as he admitted on the latest TWICH podcast.

According to EA, the PC Per staff are not the only ones to enjoy the game (despite some game issues; I’m looking at you Origin) as Battlefield 3 has sold a whopping 5 million copies. It seems as though Battlefield 3 has emerged from the battle against stability issues to win the war and be a successful release. Battlefield 3’s sales have also impressed Electronic Arts who claimed the 5 million copies have surpassed their “best expectations.” Unfortunately, they have yet to release the numbers (that I want to see) concerning the percentage of sales of the PC versus the consoles.

Another bit of positive BF3 news is that almost 99 % of the game stability issues have been fixed. M ore information on the game issues can be found here. Until next time, feel free to hit up the PCPER BF3 platoon and play with some fun people! 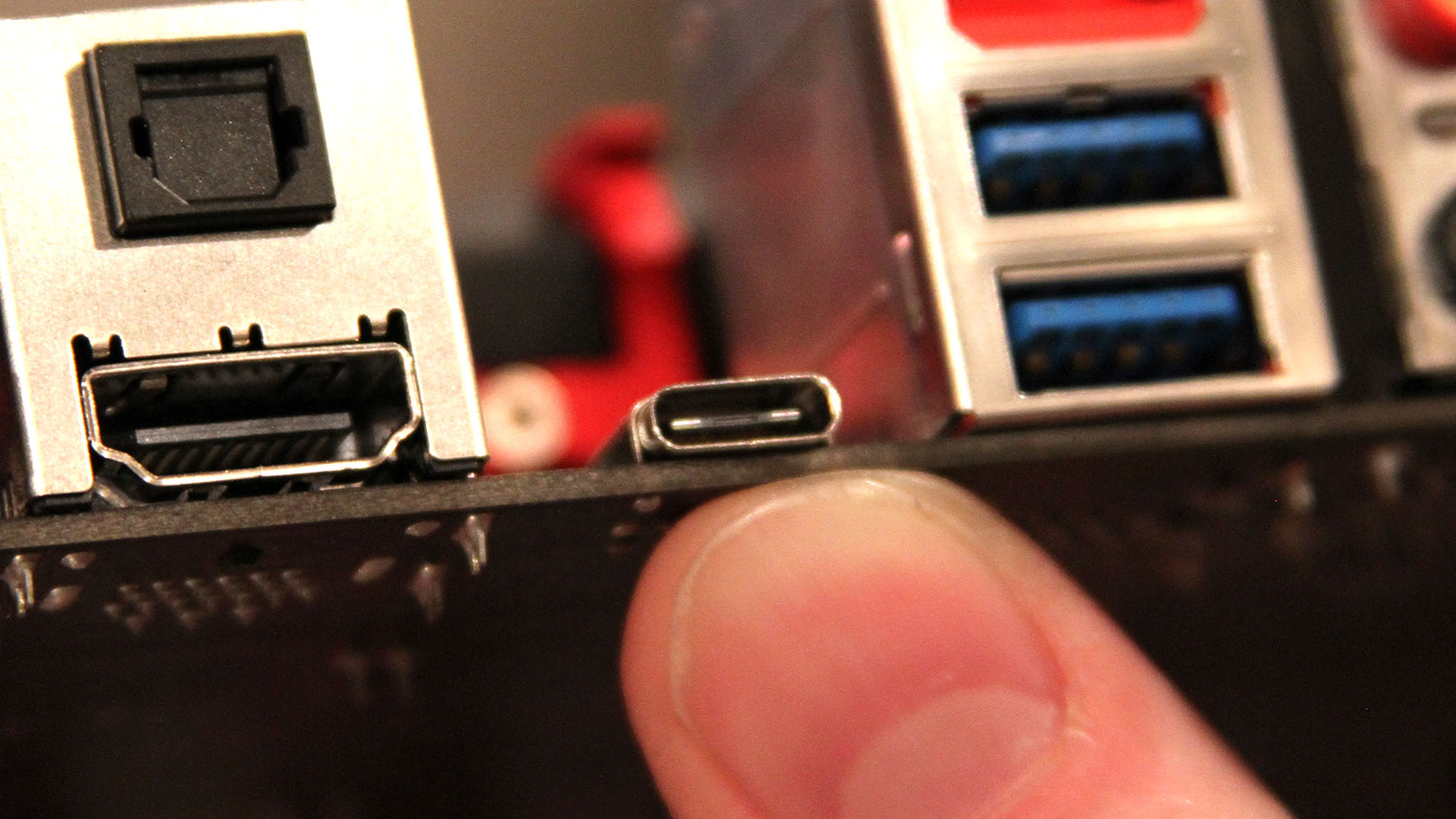 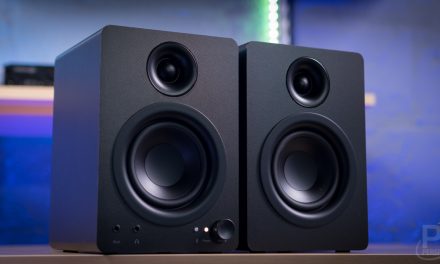 Get serious about recording TV shows