Best Buy is one of the few major big box electronics stores still standing in the United States. Despite the retail chain’s history of annoying tech enthusiasts and pushing services, there system is no doubt profitable in the US. Unfortunately, the “big box” modus operandi is not working out as well on the other side of the Atlantic. The company opened up 11 of its big box stores in the UK on April 2010, and employs 1,100 workers. These 11 stores are only a drop in the bucket compared to the 2,500 small box stores specializing in mobile phones. These 2,500 stores are owned as a 50/50 joint venture between Best Buy and Carphone Warehouse. The smaller stores are proving to be more popular and profitable with UK consumers than the big box, more generalized electronics approach.

Due to the profitability disparity, Best Buy has decided to refocus its efforts and will be closing all 11 big box stores in the UK. Fortunately, Best Buy has stated that it is committed to keeping the “vast majority” of the 1,100 affected workers employed in the company by shifting them to positions in the new small box stores. The new stores will specialize in cell phones and other mobile technology including tablets.

Do you think Best Buy is backing away too soon, or is the big box, brick and mortar retail electronics store just not as popular overseas? Let us know in the comments. I feel that it is also worth mentioning that our thoughts and best wishes go out to all those affected by the store closures. 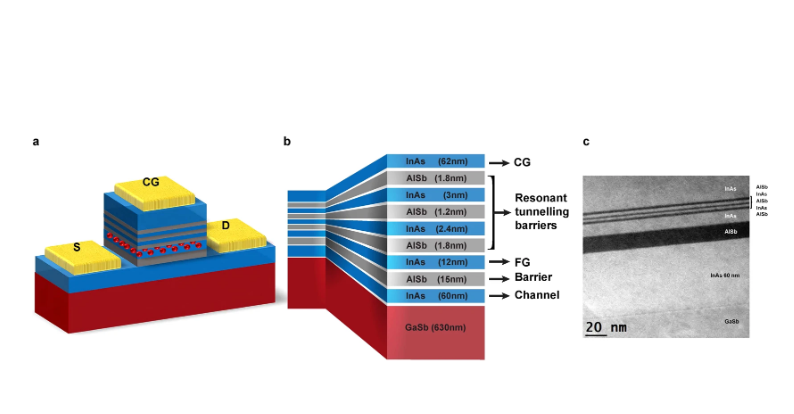