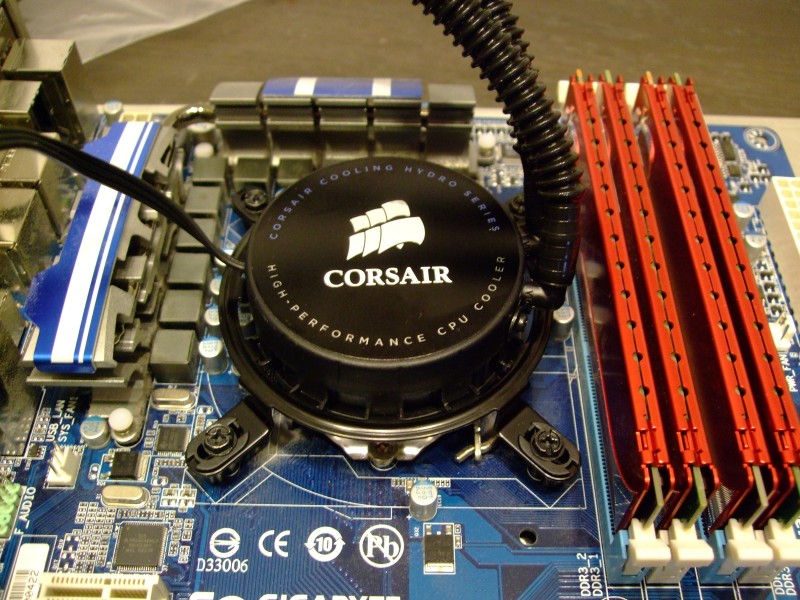 Although hard drive prices are skyrocketing, the price of DDR3 RAM is continuing to fall such that it is now at an all time low, according to popular tech rumor site Fudzilla. Currently, value/budget RAM maker TeamGroup is selling a 8GB DDR3 1333 MHz kit for $32 USD, which marks an all time low for the speedy temporary storage. Its not only the super cheap and lesser known brands that are selling for such low prices, however.

8 GB of DDR3 Memory is now a very inexpensive endeavor

It is pretty crazy to think that DDR3 RAM has dropped so much in price. Even just a few months ago, I upgraded my system to a total of 8 GB of G-Skill 1600 (two 2x2GB kits) by adding a second set of 4 GB DDR3 for less than $50 when I spent twice that on the first 4 GB set (same model and speed) just last year.! With the rise in hard drive prices and fall in RAM prices, I really want to test out a nice 16 or even 32 GB RAM drive; if only I could pry some of that Corsair RAM out of Ryan’s Sandy Bride-E test system! 😉 heh. Have you upgraded your RAM recently due to the stuff being so cheap? 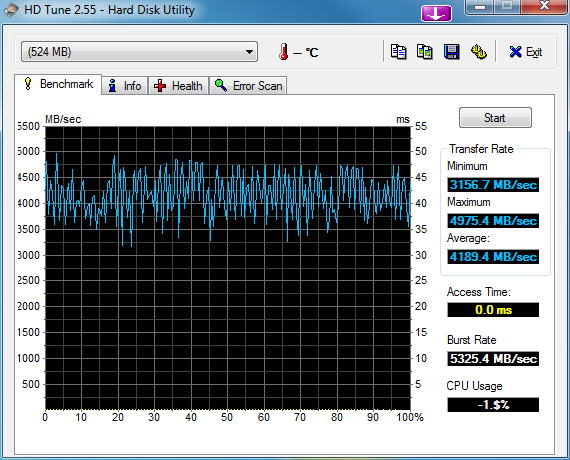 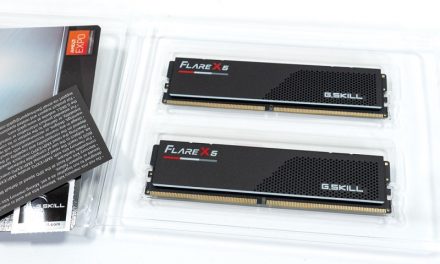 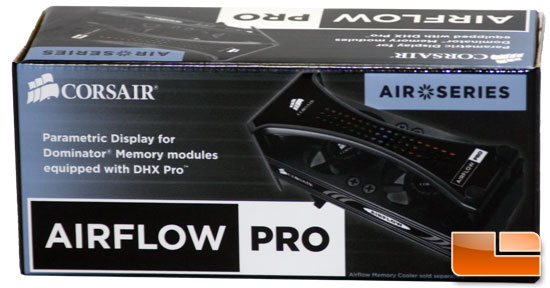 Get some effective bling for your Corsair CMP and CMTs

It must be because they are red

Hitting 2500MHz is not easy, even if the RAM is rated for it