As I mentioned on the previous page, the EVGA GTX 560 Ti 2Win is running clocks just higher than reference: 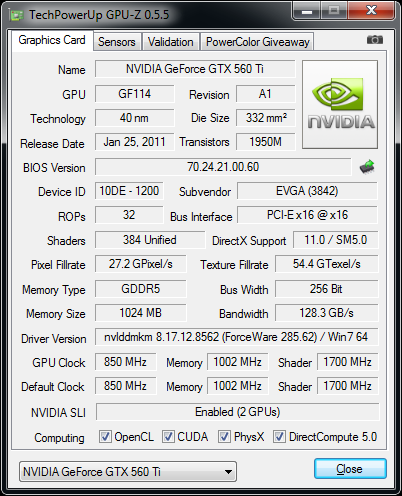 One of the great things about this card is that you have a pretty good idea about what to expect in terms of performance.  Let’s take a look at how the pricing structure of the GTX 560 Ti 2Win from EVGA stacks up against other cards in the market:

Even though the GTX 560 Ti 2Win 2GB is the most expensive card in our benchmark comparison today, there are higher priced single card solutions.  Both the GTX 590 and the HD 6990 are priced in the ~$740 level and are VERY hard to find, so I didn’t even think they were in the picture here.  The GTX 560 Ti 2Win is about $30 more than the GTX 580, so we are most curious to see how these two solutions compare.

You might also wonder why the GTX 560 Ti 2Win costs more than buying two separate GTX 560 Ti cards and running them in the standard SLI configuration.  Because of the added engineering build out cost of this card, and because of the unique value of getting the same horsepower in a single PCI Express slot, I think the ~$40 difference is warranted, but you be the judge.

Keep in mind that if you get this card you will have to go into the control panel to manually enable SLI for the best performance.  The system sees each GPU as its own card so SLI must be turned on in software before proceeding into your gaming. 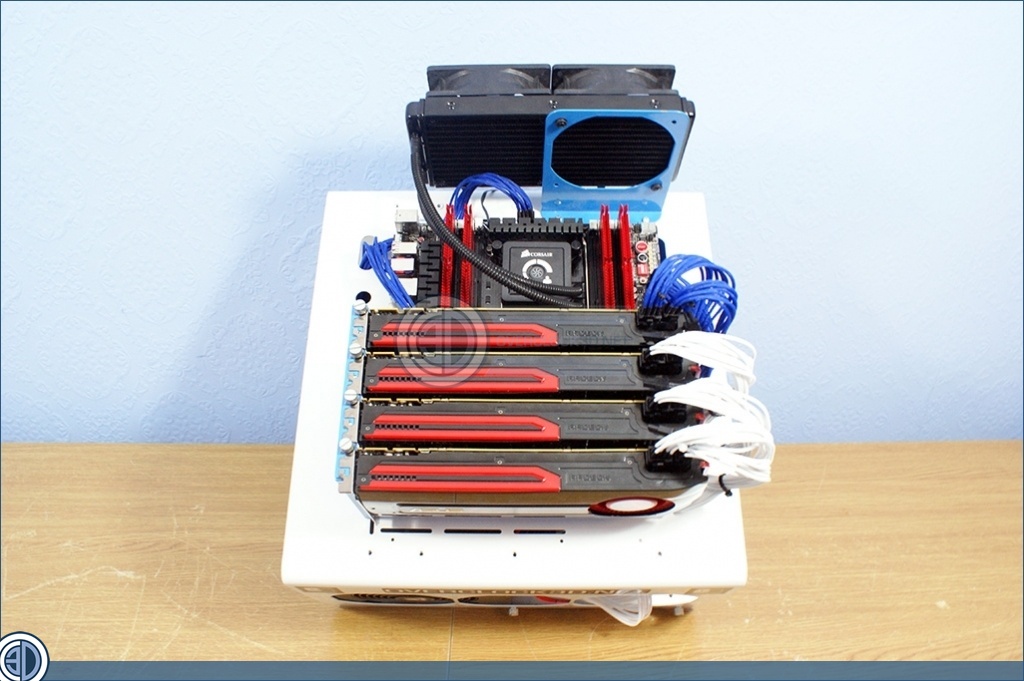