I've been rocking an aging Nokia N900 smart phone for quite some time now. It was a good phone but I felt that it was time to take advantage of the upgrade pricing, and pick up a new phone with better support and hardware. Fed Ex today dropped off a smart phone in this ever unassuming box. Let's hope the phone is shinier than the box!

After opening the box and taking out all of the components, I was left with quite a bit of kit. The phone in question is a Samsung Infuse 4G (for AT&T), and the box includes all the various retail odds and endsa that go with it. The Android smart phone is fairly thin, and although made of plastic it feels sturdy. Weighting in at 4.9 ounces, the phone resembles a small tablet with a massive 4.5" Super AMOLED+ capacitive multi-touch display with a resolution of 480 by 800 pixels. Powering the display is a single core Hummingbird processor running at 1.2 GHz, 512 MB of RAM, and 16 GB of internal storage via an internal microSD card.  Unfortunately, the phone is only running Android 2.2 and Samsung is using their own TouchWiz UI on top of the OS.  Despite that, the phone does still feel very snappy in terms of scrolling, bringing up menus, and transitioning between applications.  I'll have to play around with it some more though. 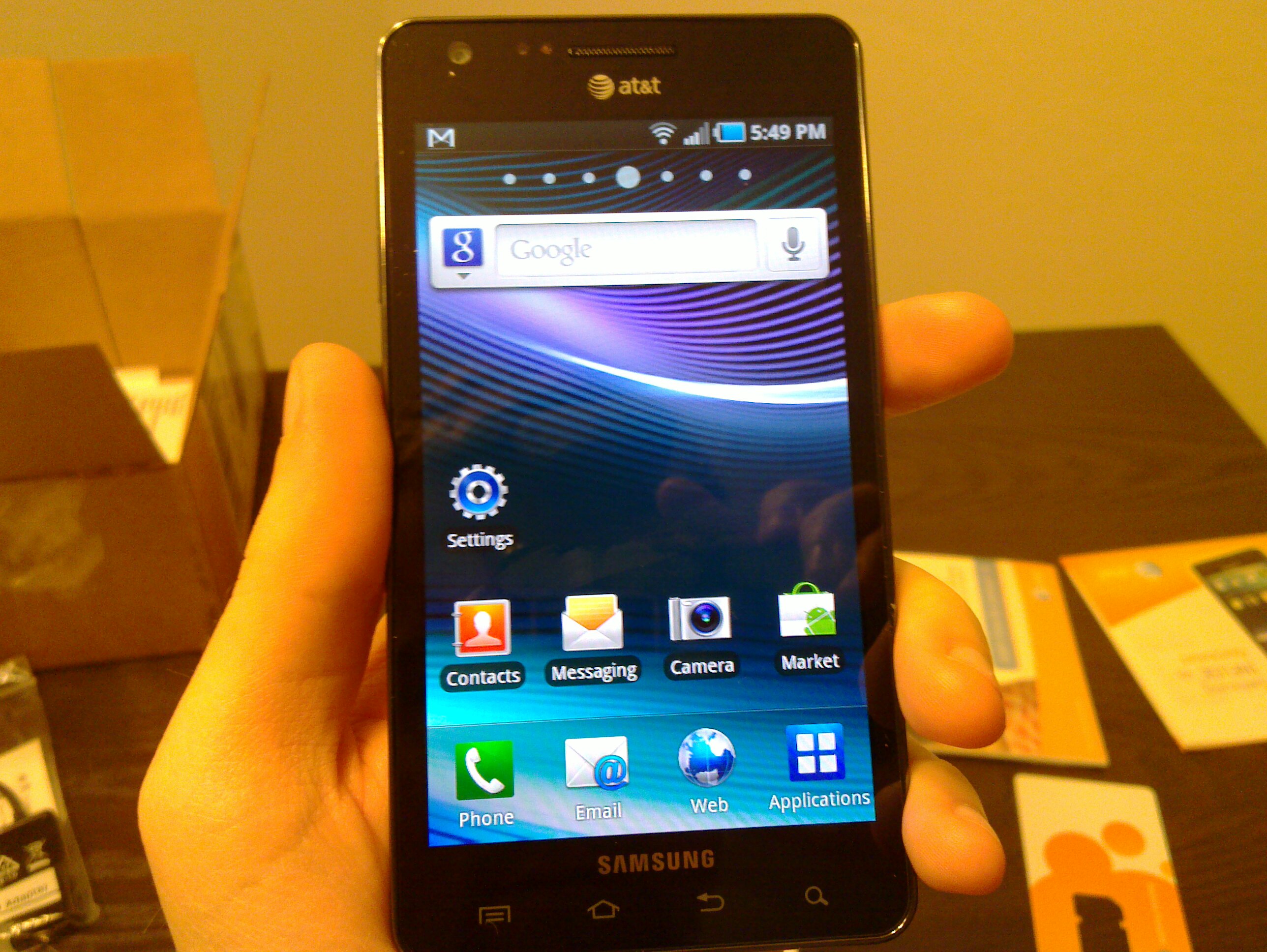 Notable accessories Included in the box are a 1750 mAh battery, 2 GB MicroSD card (and SD card adapter), and wired headset as shown in the image below. Also a nice touch is a combination USB/AC charger and USB cable, which will be easier to manage than carrying around two chargers for my old phone (the AC charger and separate USB cable). The phone is capable of supporting up to a 32 GB microSDHC card for maximum storage. 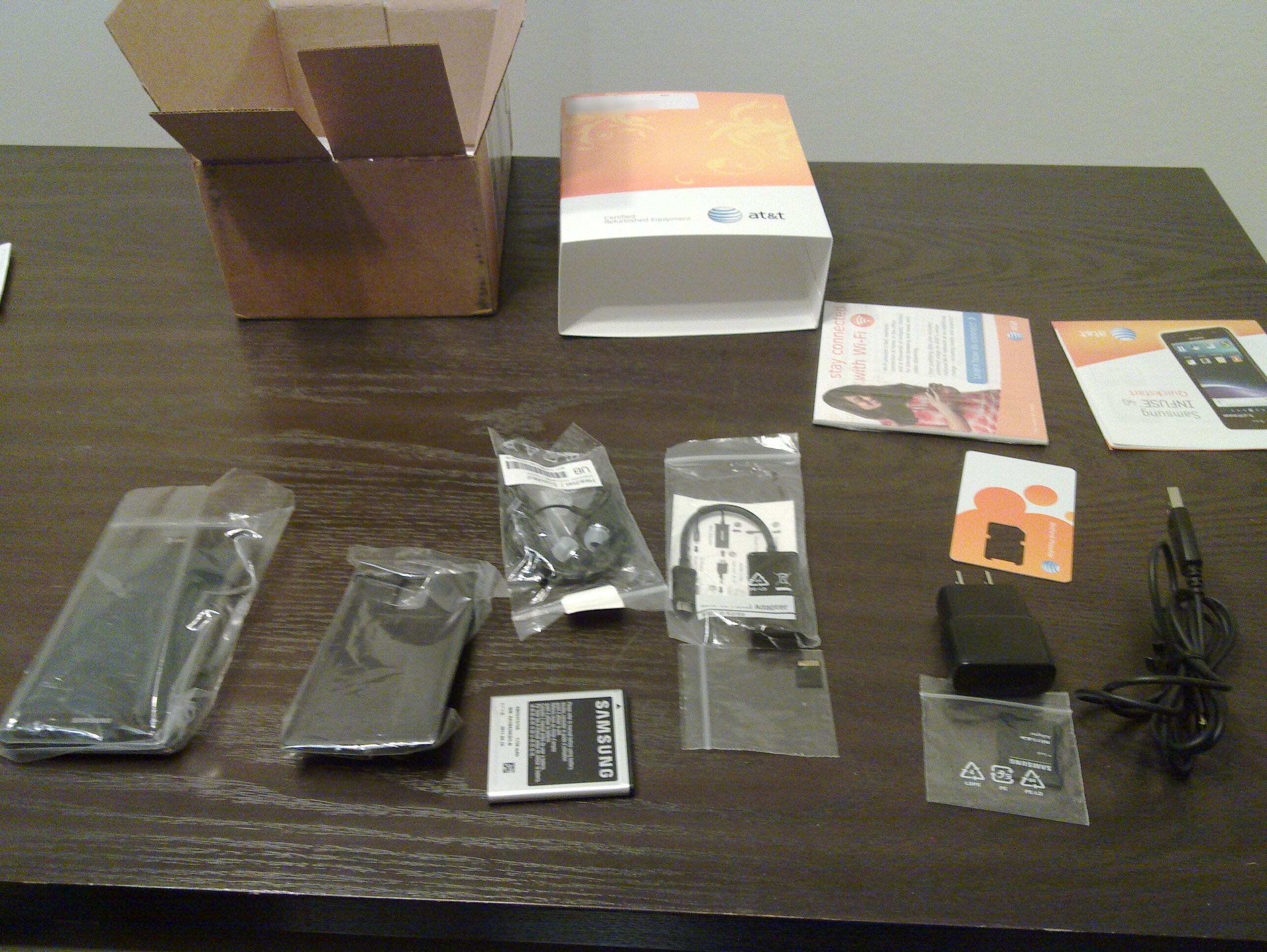 As far as very first impressions go, I'm really liking the Samsung Infuse. Although the display is one of the largest on a phone I've ever used, the phone is surprisingly light. It doesn't hurt that the display is very sharp and the colors are great, either. Now excuse me while I run out and get a screen protector before I scratch this thing! 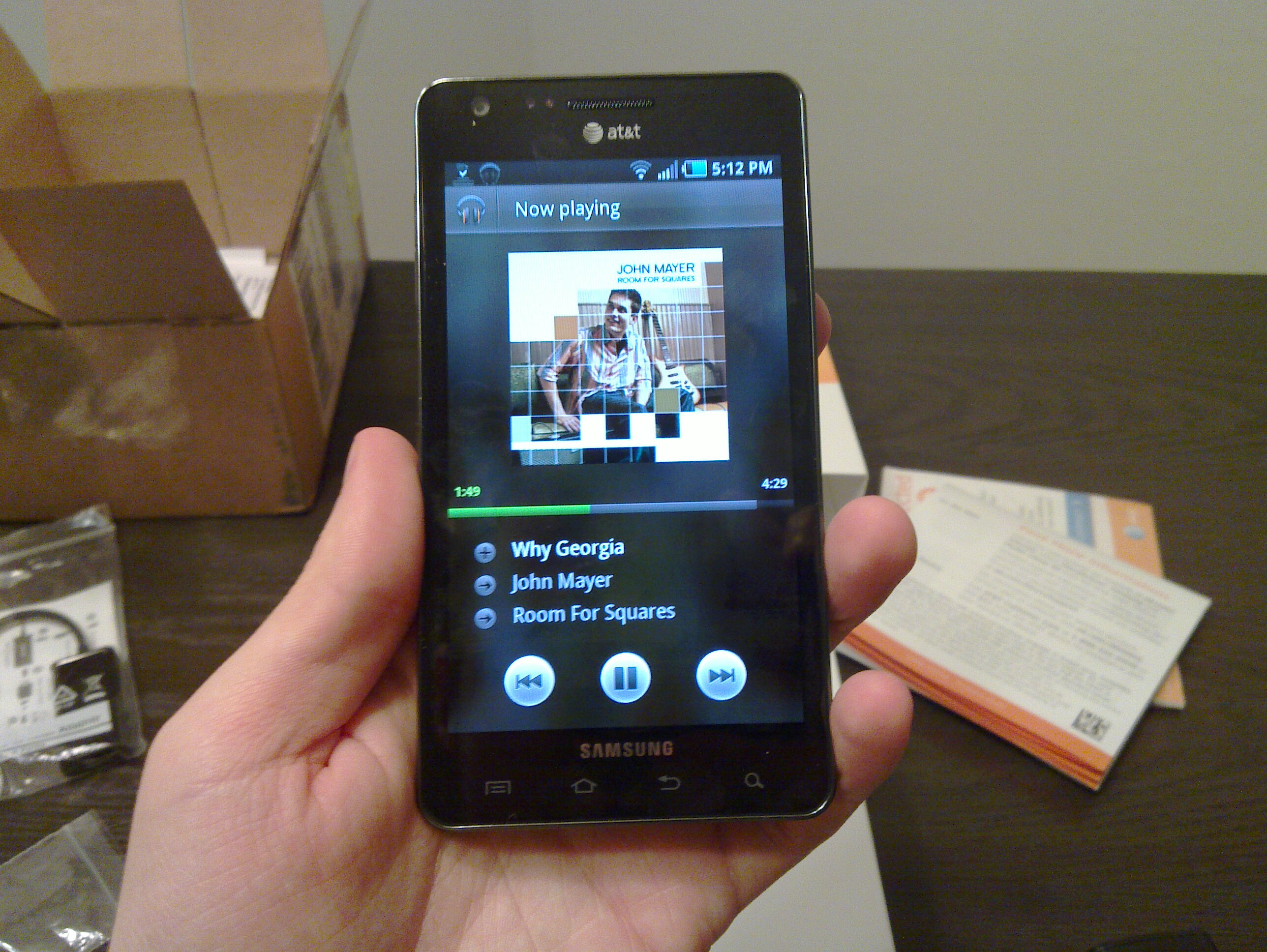 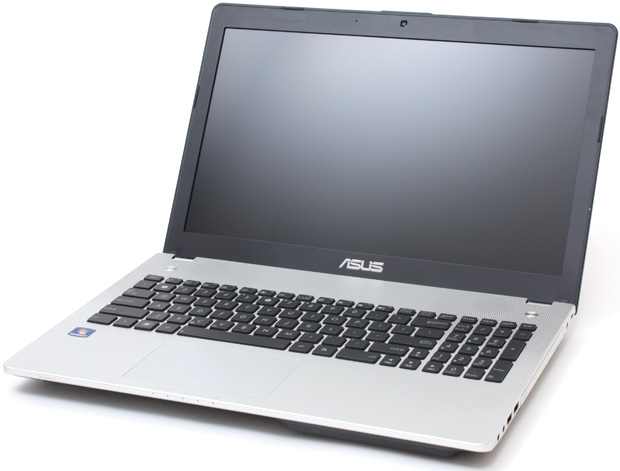 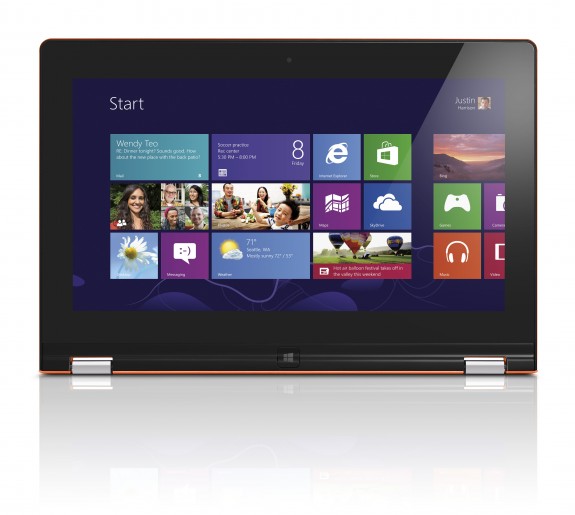