MSI sent us a little tease showing off their upcoming X79 motherboards, with 3 ATX models and an mATX as well.  You can see the MSI X79A-GD65 8D, the MSI X79A-GD65, MSI X79A-GD45 and the X79MA-GD4 pictured below.  The most obvious difference between the first two models is the number of DIMM slots, with the 8D sporting a total of 8 slots compared to 4 in the second model, though both do support Quad Channel DDR3.  The second two have less PCIe slots than the higher end boards, with the X79MA board being the mATX member.

All three full sized boards support OC Genie, and all support THX audio, bear both SLI and CrossFire logos and MSI’s Military Class components.  The two GD65 models both have V-Points for checking voltages across the board, though only the 8D model has LCD readouts for post codes.  Click on the pictures below for much larger versions.

and a late addition from MSI 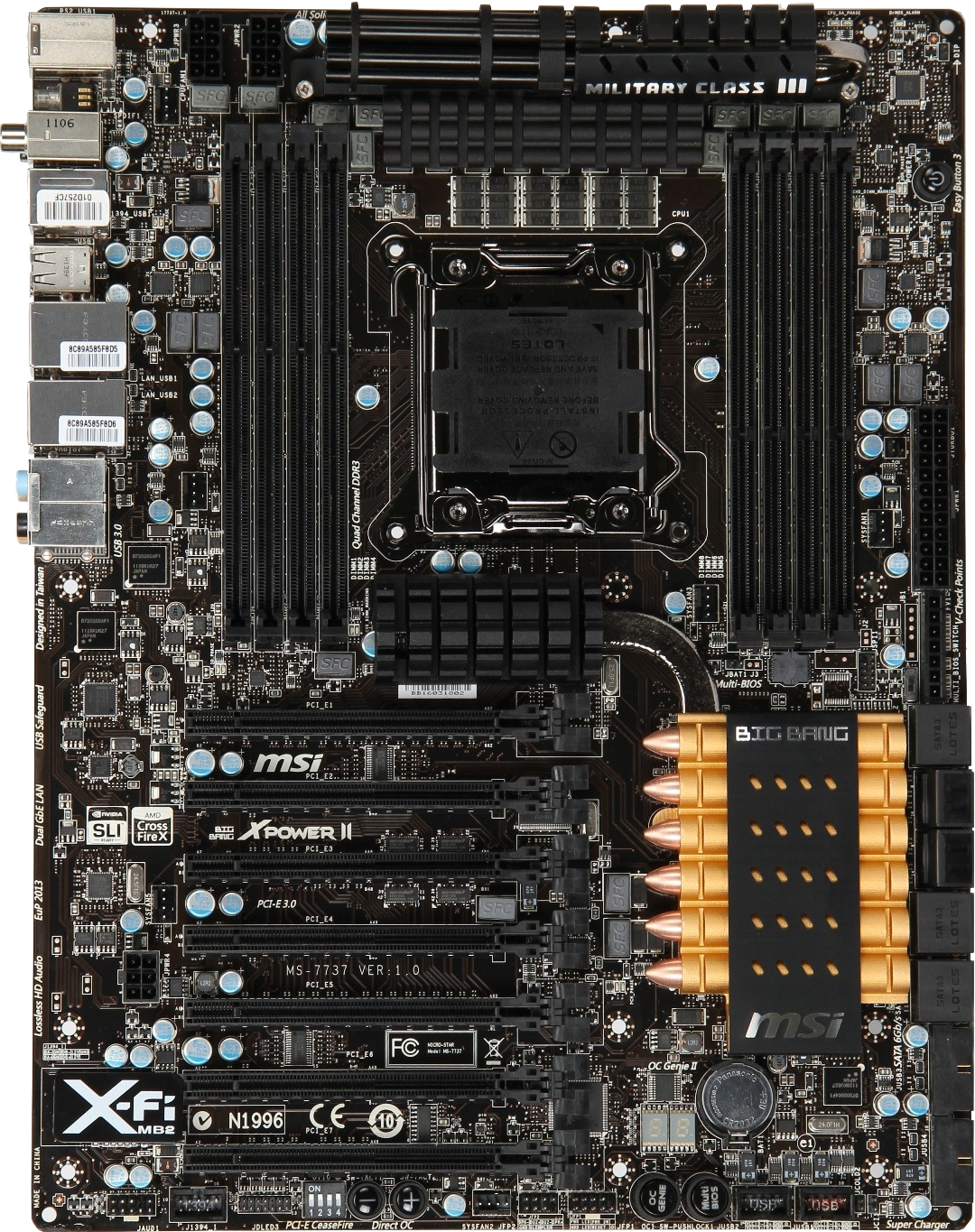 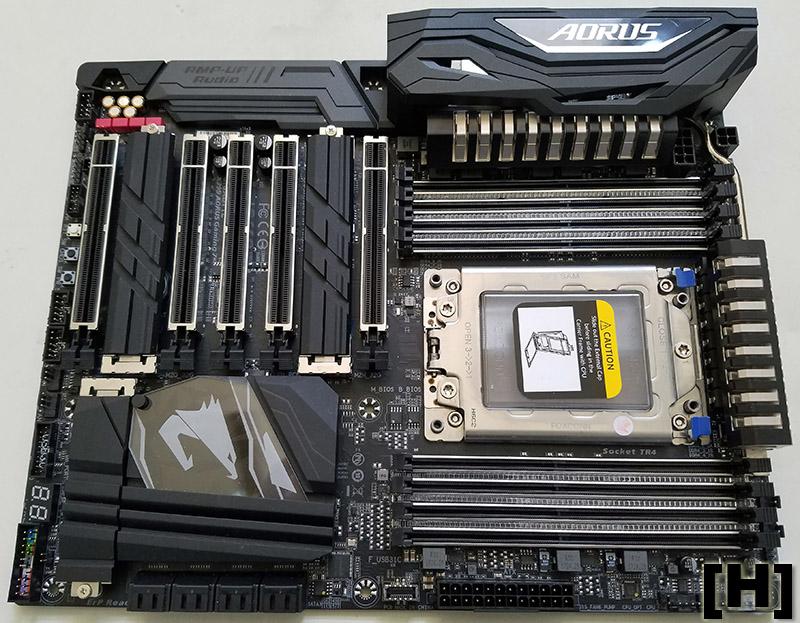 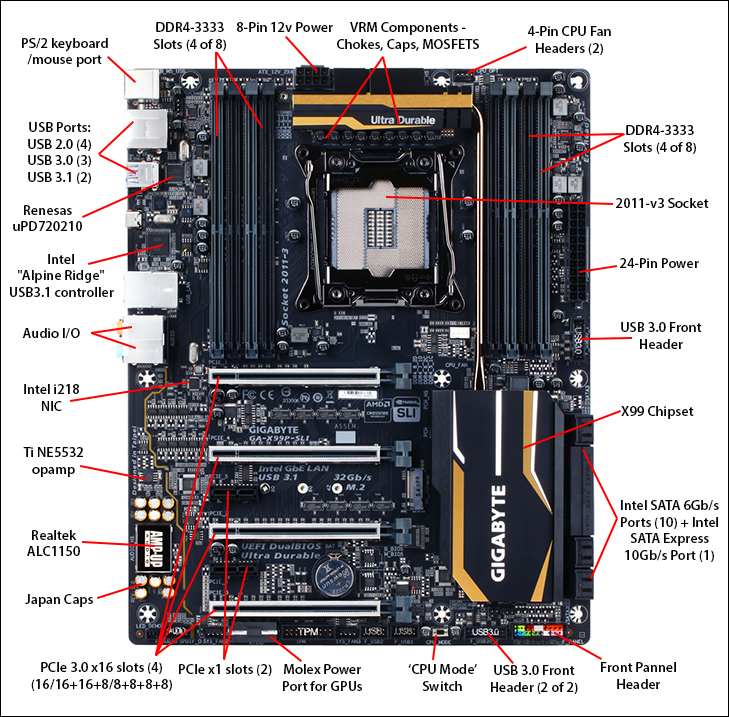