Remember back in September when Ryan was all excited about seeing AMD exceed Intel with their Liquid Helium-cooled overclock? 8.429 GHz bulldozed past the 8.309 GHz record set upon Intel’s Celeron and all rejoiced at AMD’s 130 MHz triumph. Well out with the old and in with the new: there is a new overclocking king and it goes by the name of — well it is also the AMD FX-8150. That is irrelevant, however, as the new record (if validated before someone beats it too) has become 8.461 GHz.

Someone’s the new king in town… the current king.

The new world record was set by Andre Yang, an overclocked from Taiwan, with an ASUS Crosshair V Formula motherboard. Benchmarks were not possible as when you get overclocking to this level: successfully running CPU-Z just to query the specifications of a CPU is generally considered sufficiently stable to be qualified as an overclock. Do not be surprised if SuperPi blows a hole through your chassis. It was not stated which method of cooling was used to allow the processor to reach those specifications. 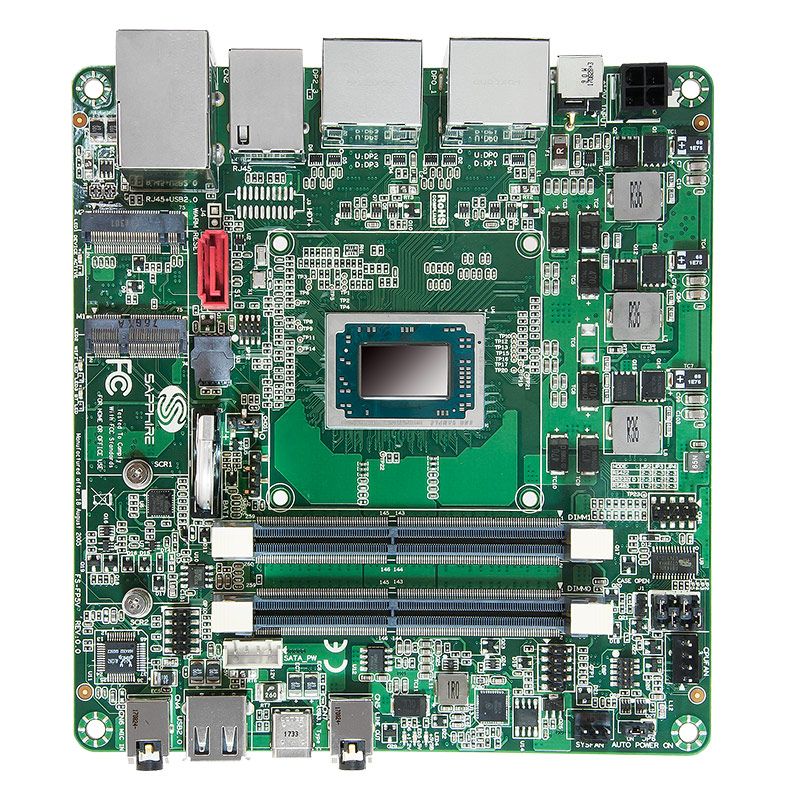 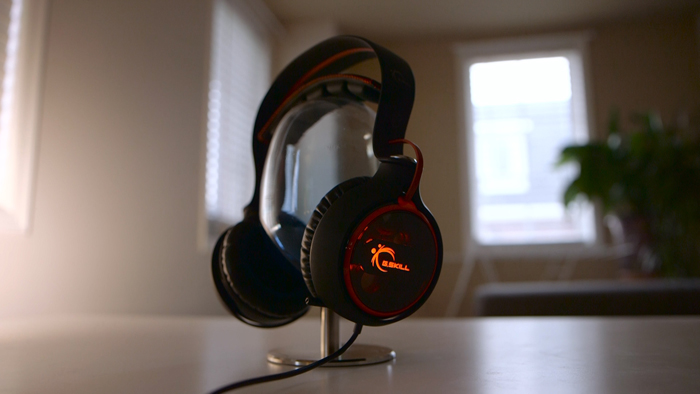 G.Skill makes a move into the gaming headset market