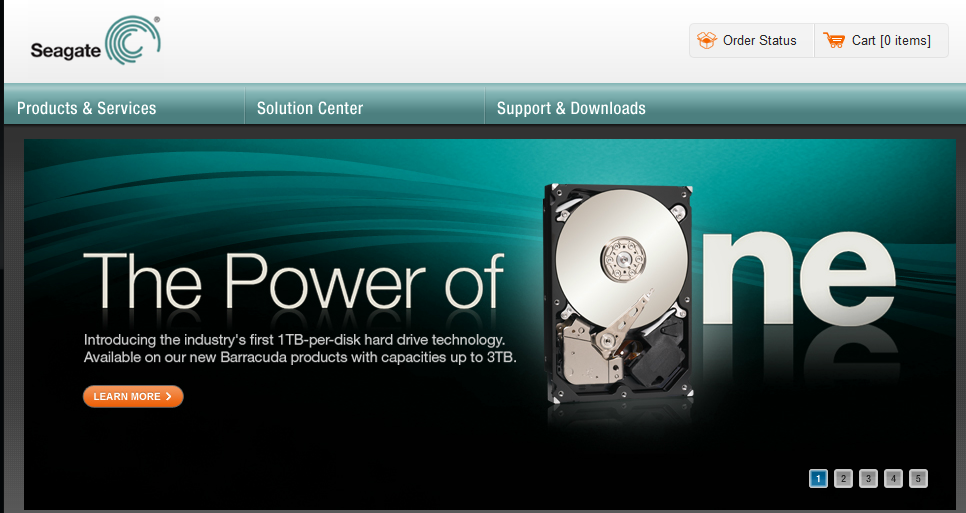 Last month we noticed that hard drive prices were spiking very high and we took a quick look at exactly why this was: most notably, the devastating flooding in Thailand.  While at one point you could buy 2TB hard drives for under the $100 mark when on special, those days seem long gone.  Our original story quoted the CEO of Western Digital as saying it could take "multiple quarters" for recovery to occur.

According to this quote seen on Bloomberg, Seagate’s CEO, Stephen Luczo, says it might be much worse:

The projections by some Wall Street analysts that production will be back to pre-flood levels by summer are nonsense, Luczo says.

“This is going to take a lot longer than people are assuming, until the end of 2012 at least,” he says. “And by then, demand will have gone up.”

Well….crap.  Users looking to build new systems or even buy them from third parties will likely see increases in costs because of this.  And while not every need can really be addressed by SSDs (I type while looking for room on a system using one to install Skyrim…), the hard drive price increases could drive quicker adoption of solid state media in the near term.

In the interim, if you happen to find a good deal on spindle based hard drives, you might want to gobble them up!  Newegg has 2TB hard drives starting at $199 while Amazon has some starting at $174. 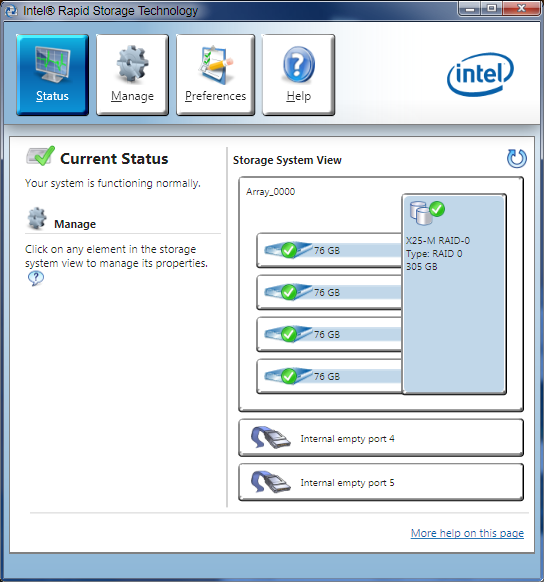 Get to know your SATA interface