The new CoD incarnation has arrived to every possible platform and is hoping to steal Battlefield 3’s thunder.  The series is held in the same esteem as Halo, which can be good or bad depending what type of gamer you are talking to.  The reviews are a perfect example of the complaints heard about the games review industry.  HEXUS rounded up some examples, where an 80 is the lowest score, with comments like "Modern Warfare 3 doesn’t do anything new …" accompaning a score of 90. The general consensus seems to be that if you like Call of Duty, then you already like this game and probably pre-ordered it.

For those expecting something new, [H]ard|OCP has perhaps the most concise review you will see, "We’ve looked into Modern Warefare 3 and I don’t think we should do any articles on it, would be a waste of our time. The game runs at 150 FPS on a GTX 570 at 2560 4X AA and max settings. It is the same old engine we’ve seen in previous Call of Duty games, DX9, low quality textures, created for the xbox and ported to PC, nothing special about it, no need to waste our time writing an article on performance in it."

"After a year of anticipation, and with pre-order numbers toppling those of 2010’s mega-seller Call of Duty: Black Ops, Call of Duty: Modern Warfare 3 has finally launched worldwide.

In conjunction with the release of Activision’s blockbuster first-person shooter, dozens of reviews have hit the web and, by and large, reaction has been extremely positive with many critics praising the game for its signature thrills and entertaining gameplay, though some have expressed a little disappointment at the lack of innovation over previous games." 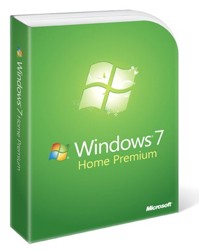 Windows 7 pricing announced, totally awesome (for a while) 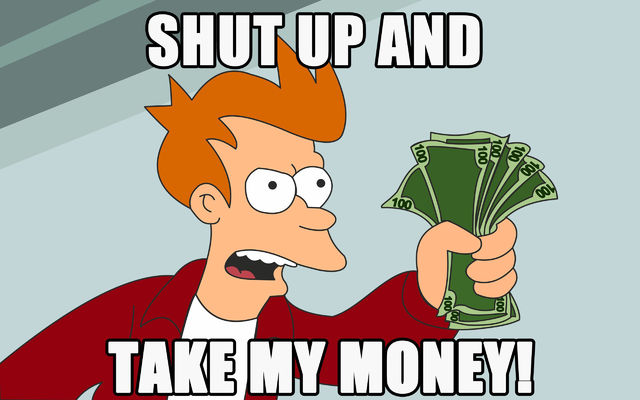