The world’s first quad-core mobile processor was recently made official with our announcement of the NVIDIA Tegra 3 chip, which will debut in the ASUS Eee Pad Transformer Prime Android tablet. Following on Google’s release of Android 4.0 “Ice Cream Sandwich” (ICS) source code last week, we thought you’d like an early demo of ICS running on the Eee Pad Transformer Prime.

Google has done a great job on ICS and has made the platform open to the ecosystem and easy to develop on. Thanks to Google’s developer support, NVIDIA’s experienced software team was able to work with ASUS to quickly bring up Android 4.0 ICS on the Transformer Prime.

Recorded on November 16, only two short days after the source code for ICS was made publicly available, the video below shows the next-gen Android OS user interface looking clean and snappy on the Transformer Prime. This is just a sneak peak of things to come for the first Tegra 3-powered Android tablet.

This is just an early demo, but we think you’ll agree it’s extremely impressive that so much is already working well. Check out the flawless1080p video playback and quick demo of the quad-core optimized Riptide GP game in the video below.

By the way, find pre-order information for the Asus Eee Pad Transformer Prime, powered by Tegra 3, at asustablets.us. 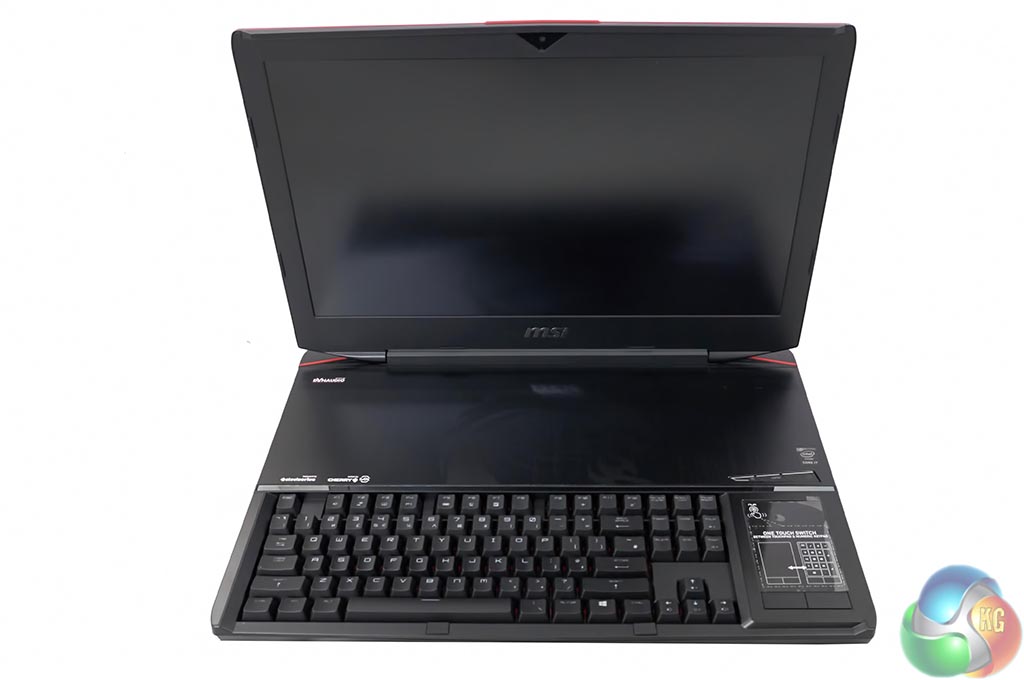