DigiTimes has been doing some good old fashioned investigative journalism and has come up with some (almost) good news about HDD shortages.  With the news coming out of Western Digital that they are set to resume HDD manufacturing sooner than was originally projected, along with the factories that produce parts for other hard drive manufacturers, DigiTimes predicts a 5% supply gap by Q2 2012.  This significant improvement will come too late for the Christmas season, which is why companies like Intel are lowering their economic outlook for this and the next quarter.  With a shortage of hard drives to put in machines comes a lowered demand for all other system components, the exception being machines utilizing only SSDs which do not make up a significant portion of the market.  By the third quarter of 2012, DigiTimes predicts a return to normalcy in the global supply of hard drives.  By that point we should also have a good idea how hard motherboard, CPU, GPU and other companies have been affected by the flooding in Thailand and subsequent shortages.

Because brand vendors are already out of HDD inventory, shipment volumes of devices with HDDs in the first quarter of 2012 will remain at a similar level as in the fourth quarter of 2011, with the HDD supply gap to remain at about four million units. In the fourth quarter, brand vendors together have a total inventory volume of about 20 million units.

Benefiting from their crisis management capabilities, Western Digital and affected upstream HDD component makers are expected to restore 70% of their total capacity by March 2012, three months earlier than their original forecast." 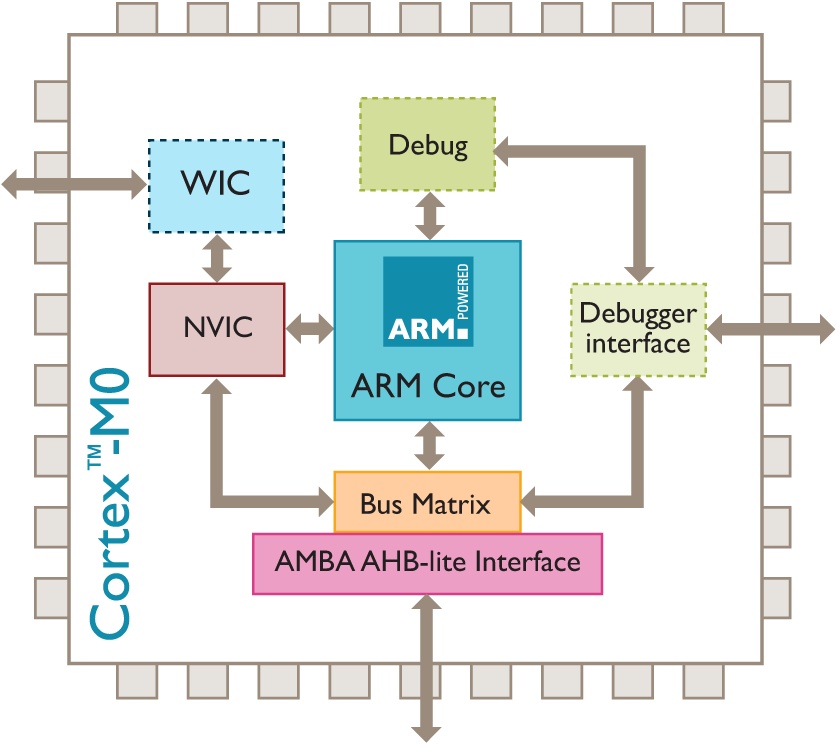 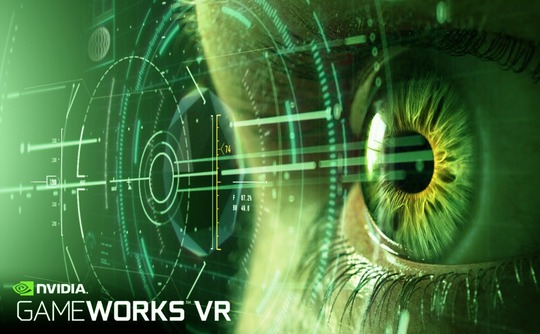