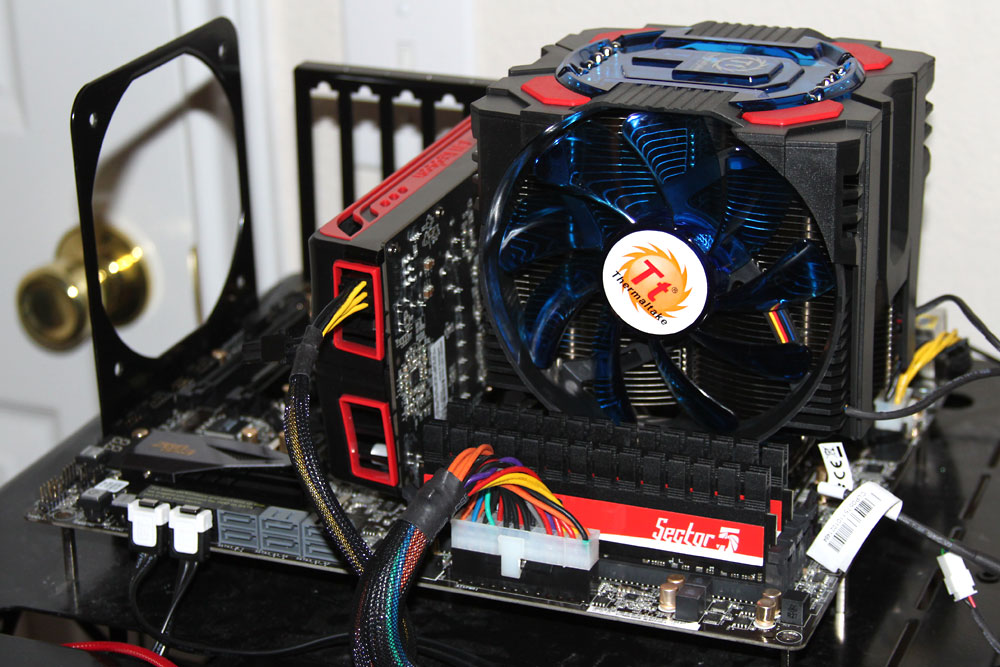 We threw together a couple P67 and Z68 motherboards to taken on ASRock’s Z68 Extreme 7 Gen 3. We used three boards from MSI – the Z68A-GD80, P67A-GD80 and  P67A-GD65 – to see if there were any performance boosts to be gained from the improvements to the board’s chipset and feature set. We also used another one of ASRock’s boards that was released this year – the Fatality P67 Professional. All of these motherboards are between the mid-range and high-end classes and should provide adequate competition for the Z68 Extreme 7 Gen 3 in our gauntlet of benchmarks. 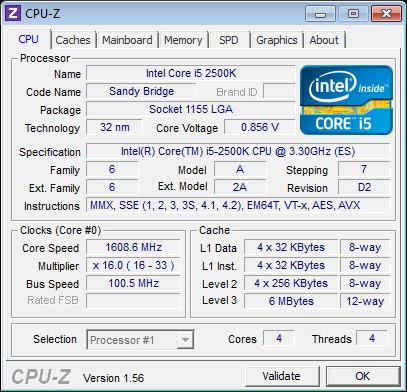 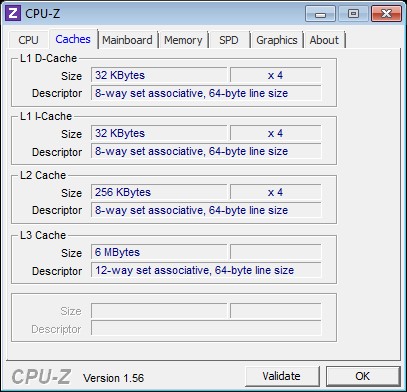 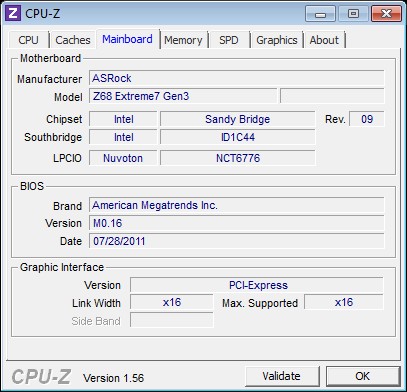 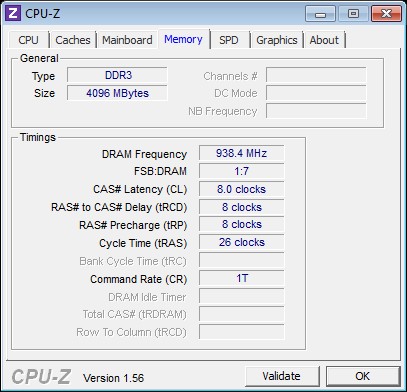 Our 64-bit test bench for the LGA 1155 Sandy Bridge processors includes 4GBs of dual-channel DDR3 2000 memory, an XFX Radeon HD 5770 512MB graphics card, and a Western Digital Raptor 150GB SATA 3GB/s hard drive for storage. This configuration is based off a typical mid-range users LGA 1155 system and focuses on evaluating the motherboard’s capabilities and less on the rest of the hardware components.