NVIDIA lays as the current front-runner for the “Last Year’s Best Decision, This Year” award. You may remember our coverage last June of the AMD Fusion Developer Summit; industry members such as ARM, Microsoft, and of course AMD discussed the potential of utilizing specialized processors and developing on open platforms such as OpenCL and Microsoft’s announced C++ AMP. Do you know what would have been an amazing announcement for AFDS to stomp OpenCL and C++ AMP? That NVIDIA would open up CUDA. Know what announcement missed that bus by a whole half a year? NVIDIA will open up CUDA.

Your platform pooh-pooh? Bear a CUDA.

While I just harassed NVIDIA for their timing, it might not be too late. CUDA is still a powerhouse of a GPGPU platform with substantial software support from absolute mammoth software packages such as Adobe Creative Suite to smaller projects like KGPU. With the open sourcing of the CUDA compiler, NVIDIA is also permitting manufacturers like AMD and even Intel to support CUDA with their GPUs, x86 CPUs, and other processing units. While I am excited at this outcome, I am still somewhat confused about NVIDIA’s timing: they are just a little late to open up and crush the market, and they seem quite abrupt if they originally intended CUDA to survive as a forever-proprietary computing platform. 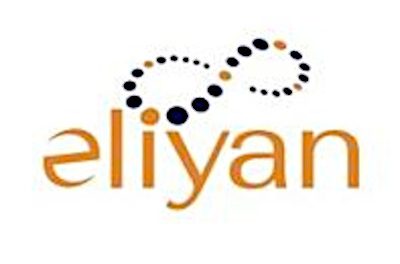