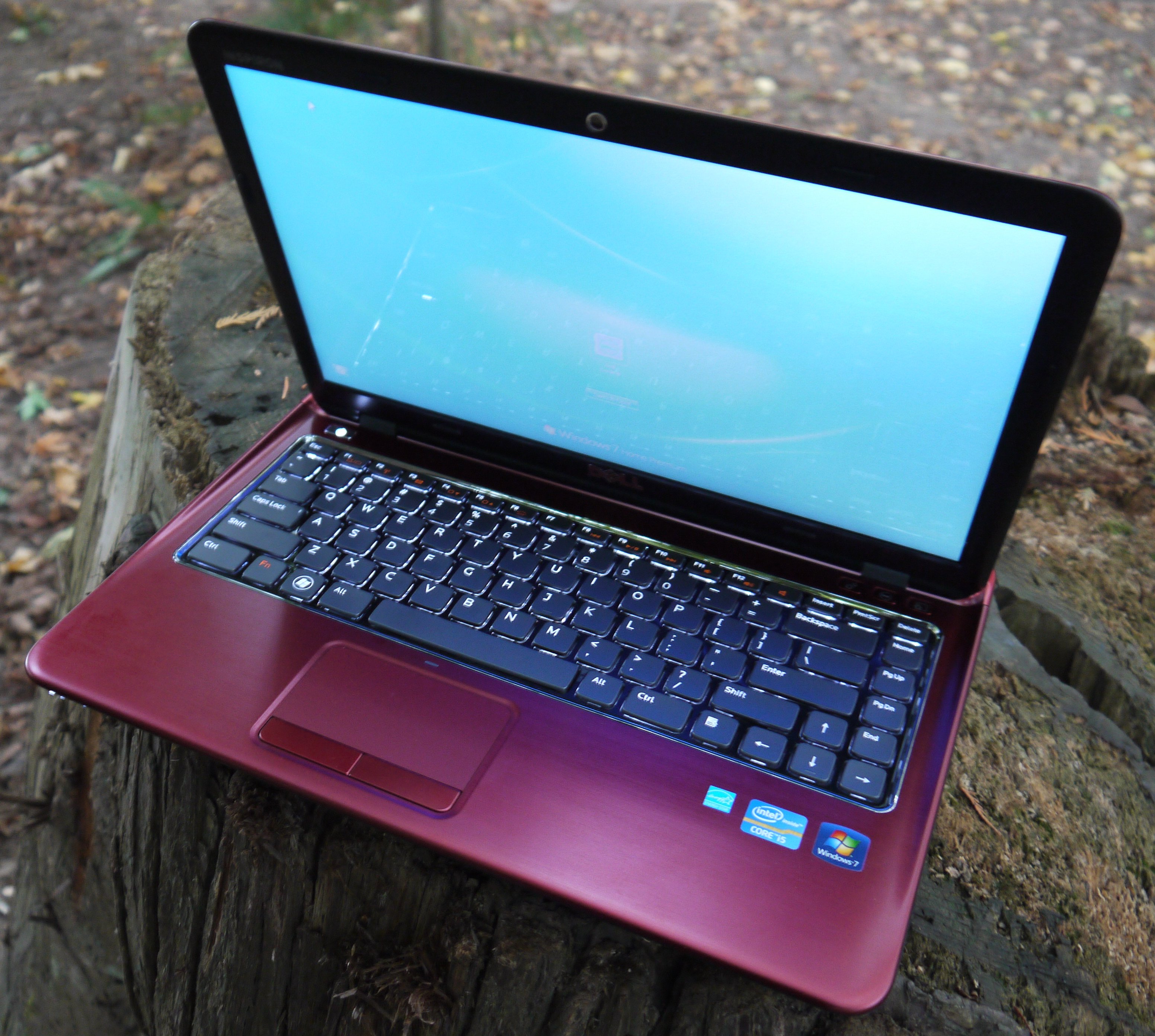 Immediately, the backlit keyboard on this laptop stands out. Dell is apparently making an effort to offer this even on inexpensive laptops, and it’s a $24.99 option on this unit (and standard on some more expensive variants). While back-lighting is becoming more common, it’s still rare at this price point. Better still, a function button on the keyboard lets users turn of the lighting entirely, or dim it for extreme low-light conditions. This should not be taken for granted, as not all backlit keyboards offer such simple adjustments.

Key feel can be best described as adequate. There’s plenty of space on this keyboard, and while keys are large, there’s also decent definition between them. Yet each individual key feels a bit rubbery when pressed. The action is firm, but lacks a feeling of precision. Even so, the keyboard is pleasurable and should prove satisfactory even if you type for hours at a time.

The touchpad deserves less praise. It’s every bit as small as the keyboard is large, and there’s not much texture to the surface. Multi-touch gestures feel surprisingly smooth, but the physical space for scrolling is so small that it can become annoying. The touchpad buttons stand out as one of the laptop’s worst features. Although there are two individual buttons, they feel mushy, and seem to lack travel. There’s also a strange dead-zone at the exterior edges of the buttons. Press there, and they simply don’t work. This is a laptop that you’ll want to use with a travel mouse. 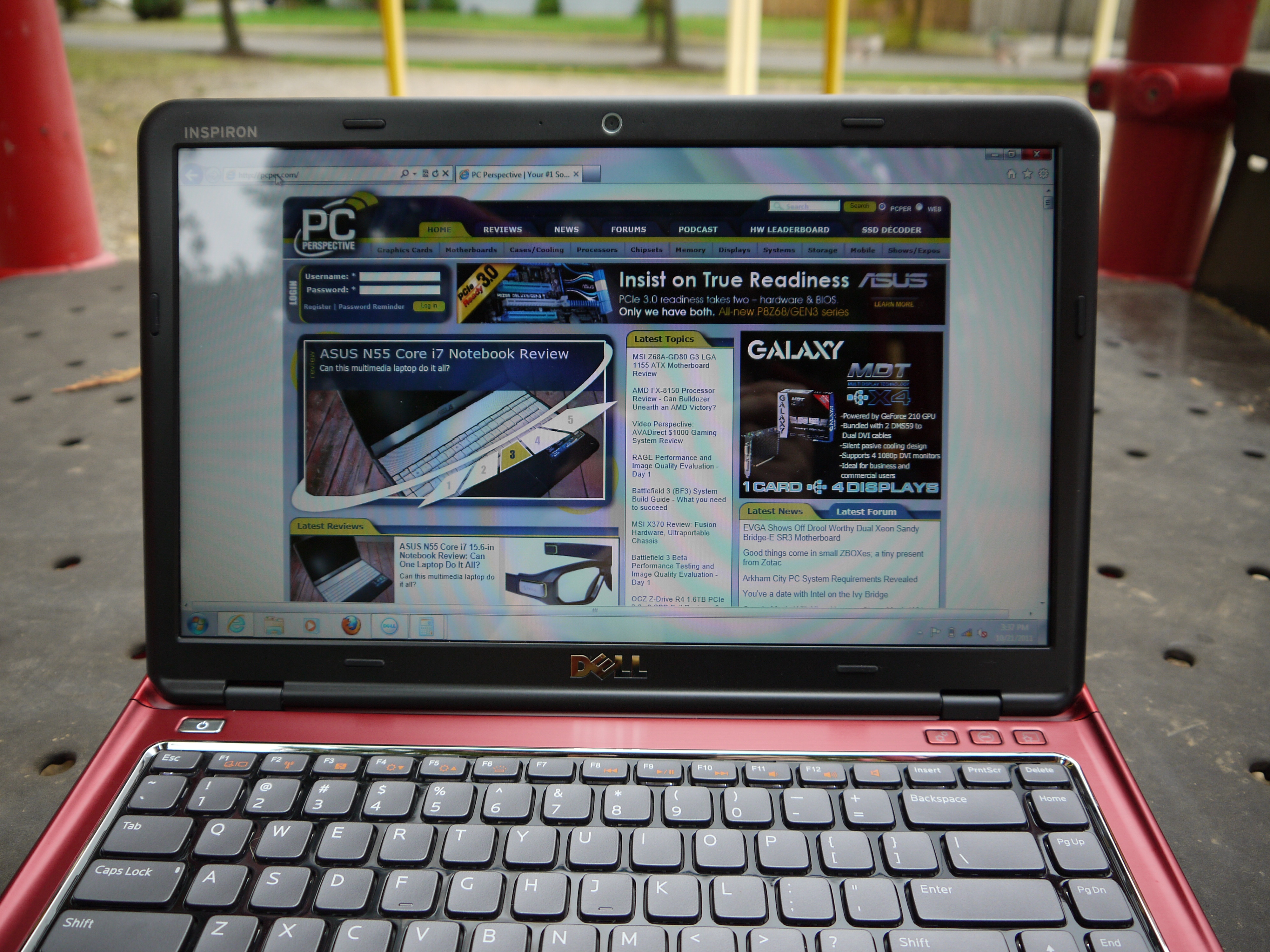 As you might expect, this 14-inch laptop’s display has a resolution of 1366×768. There’s no optional, higher-resolution panel available. This is still an Inspiron, after all – if you want a high-resolution panel, you’ll generally have to step up to the XPS line.

Quality is average as well. In test images, the Dell’s black level performance was reasonable but not any better than most competitors. Gradient test images were relatively smooth, but there was some slight banding towards the darker half. Contrast images, on the other hand, revealed significant bleeding of the brighter colors. The brightest three bands of most colors were virtually indistinguishable. 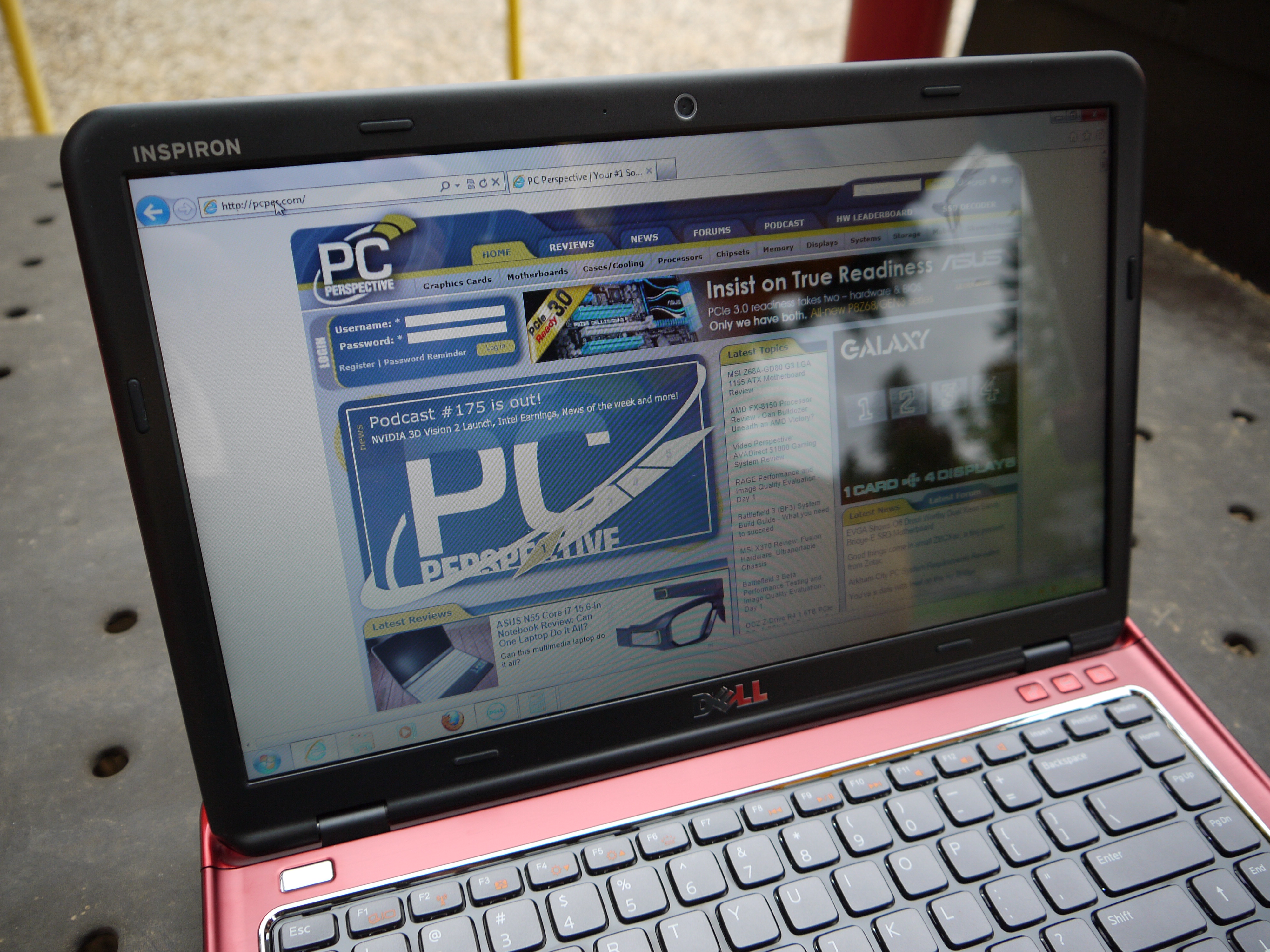 Still, this is a perfectly serviceable display that functions fine in day-to-day use. Its weakness only become evident when attempting to view the display from an off angle, and movie buffs will crave better image quality in dark scenes.

Audio quality is also adequate, but best left to podcasts and YouTube videos. Music is hampered by an almost complete lack of bass, or any approximation thereof. In our test track “Rill Rill” by Sleigh Bells, which includes significant bass behind complex vocals and mid-range sounds, the bass beat was almost entirely absent. Volume would also be a problem for music, as it’s never loud enough to fill more than a small room. The upside to this, however, is that there’s little distortion even at maximum volume. Vocals sound crisp and clear. 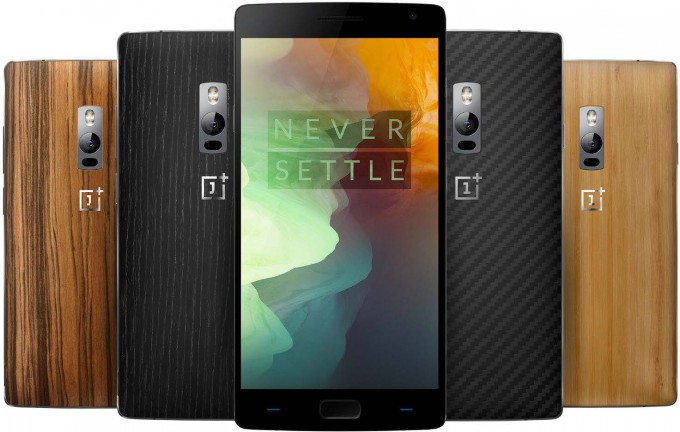