Just by looking at it you can tell there is something unique about the MDT X4 card from Galaxy.  With more than just two DVI ports and an HDMI port, this is a GTX 570 unlike any other on the market.  Still, there is quite a bit that remains the same. 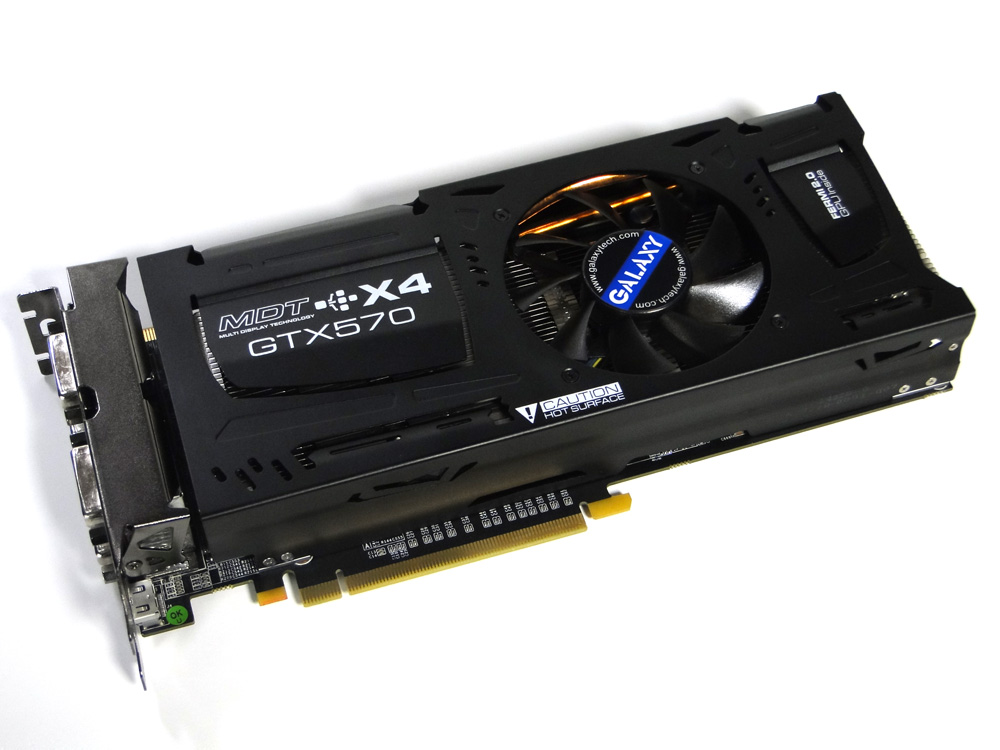 The GTX 570 MDT X4 is solidly built and remains the same size as previous GTX 570 models.  The clock speeds on this card though are overclocked to 800 MHz on the core frequency compared to the 732 MHz that it was released at initially.  There are still 480 CUDA cores and 1.25GB of GDDR5 memory running at 950 MHz. 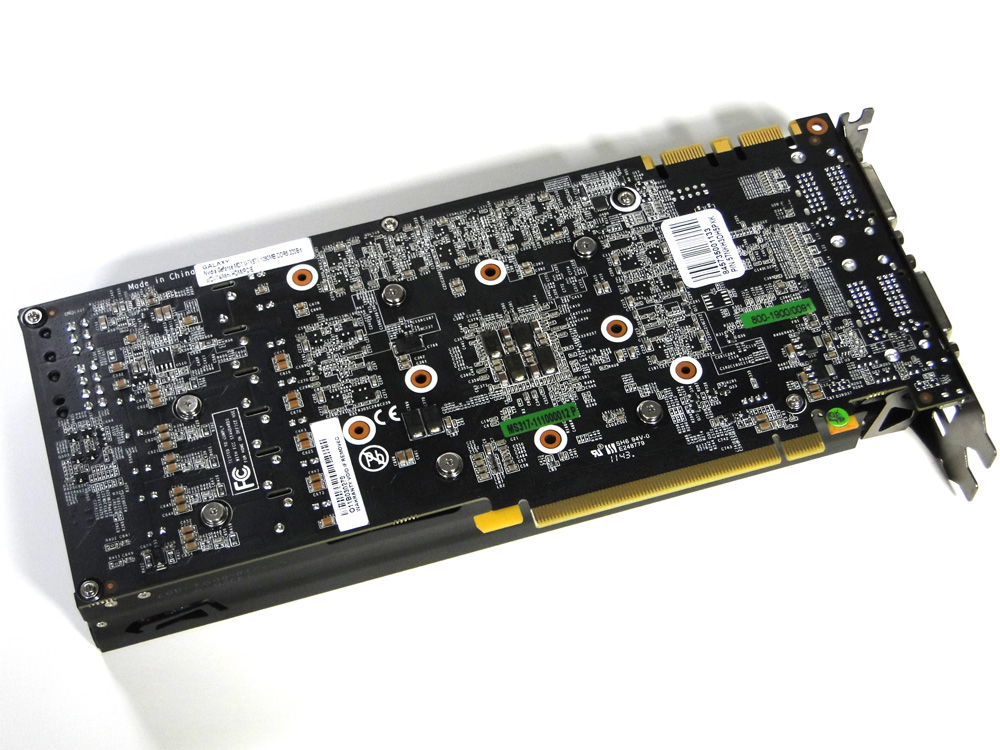 The back of the card is pretty bare with all the memory chips located on the front side under the heatsink. 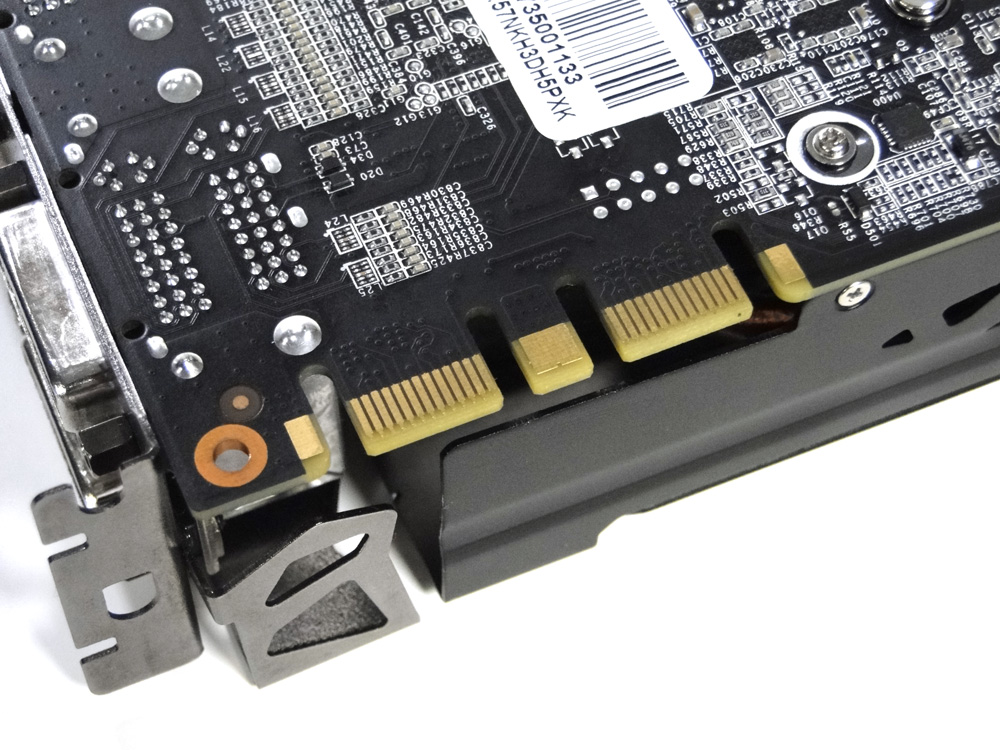 All GTX 570 cards support SLI configurations with up to two additional cards and the Galaxy MDT X4 model is no exception. 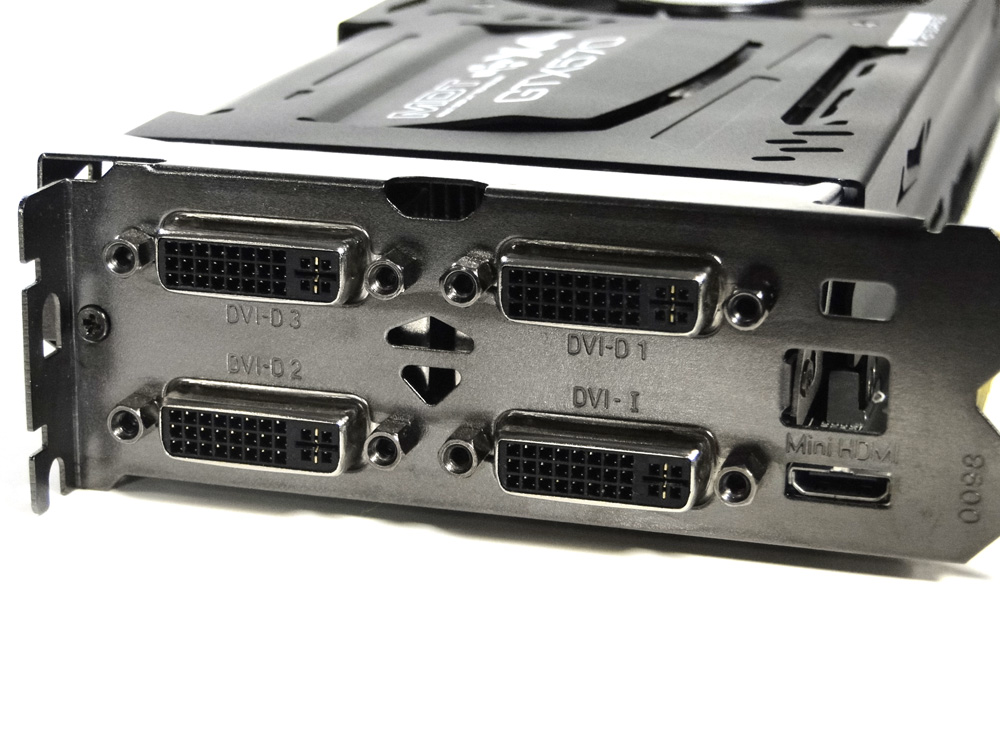 This is where the magic happens – there are four total DVI ports with a single mini-HDMI output.  The one marked DVI-I is the individual monitor output that can support resolutions as high as 2560×1600 and the mini-HDMI port is based on the same output channel.  The three remaining DVI ports are labeled DVI-D 1-3 and represent the three outputs for the IDT-based spanning resolution.  The left-most monitor should be plugged into port 1.

There are definitely some concerns about cooling with a card like this – there is very little area for the hot air being exhausted by the fan to leave the case it is installed in.  If you look at that first picture you will clearly see that the sheath around the fan is open and separated before the connection panel – this allows the hot air to move away from the GPU heatsink and back into the case where it can be exhausted through other fans. 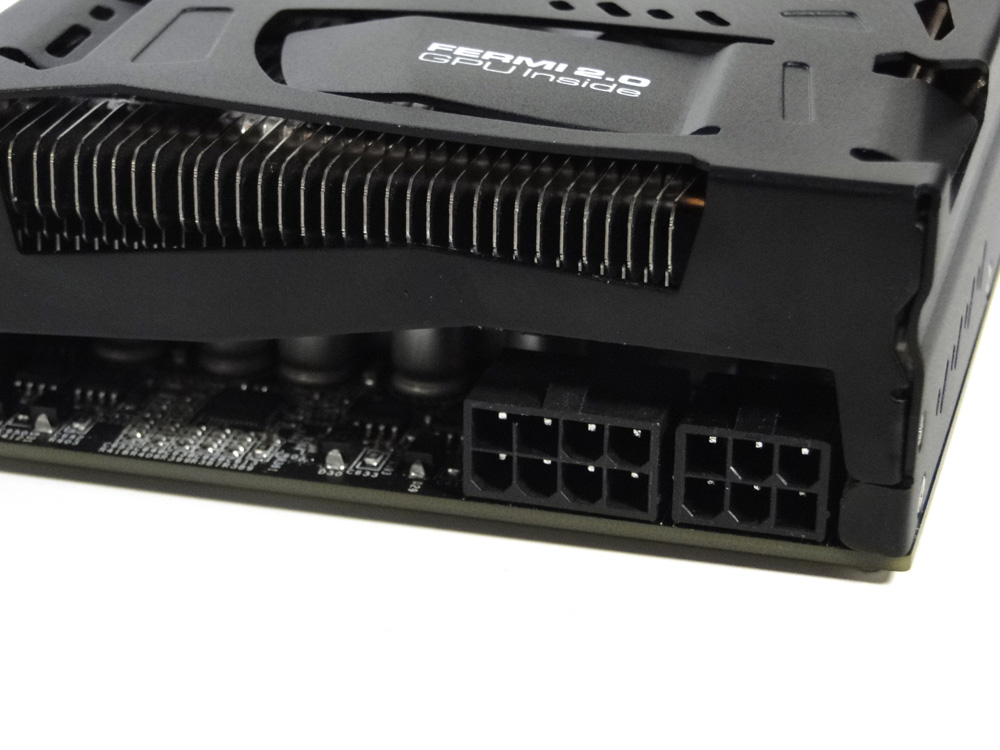 The card requires an 8-pin and a 6-pin power connector to operate. 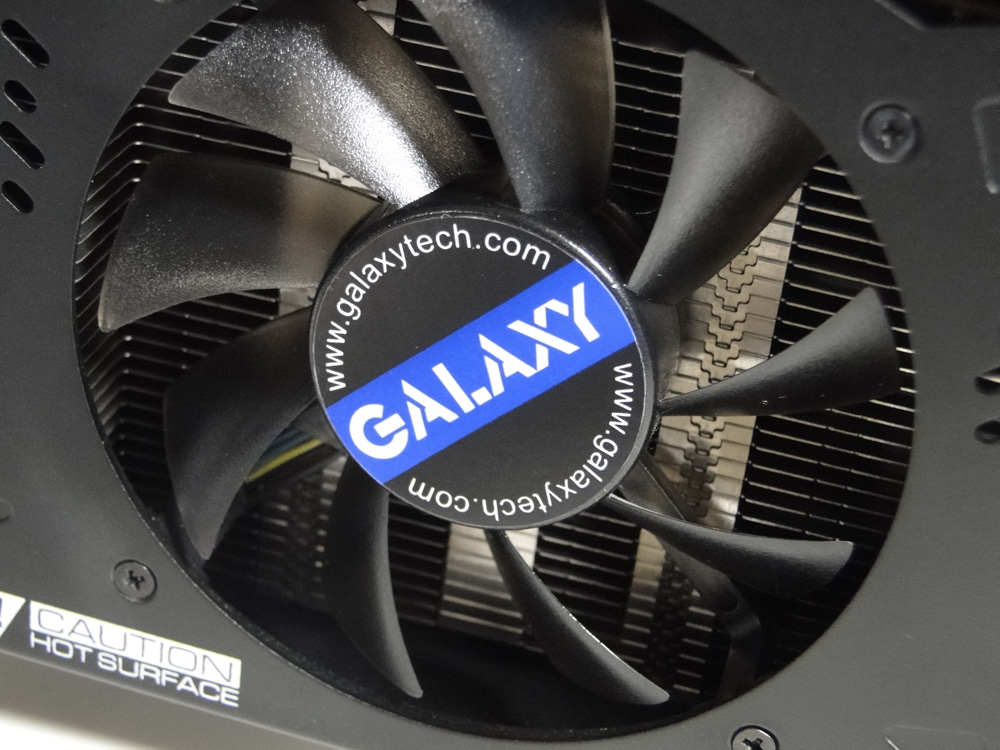 And while I mentioned my concerns about the cooling on this card, in our testing, it wasn’t a major issue and fan noise was just as we expected for our Fermi GPUs.