Okay so the pun was a little obvious, but NVIDIA has just announced the specifications and name for the development kit used to develop for their ARM-based GPU computing platform. The development kit will provide a method to build and test applications on a platform similar to what will be found in the Barcelona Supercomputing Centre’s upcoming GPU supercomputer until you are ready to deploy the finished application with real data on the real machine. Such is the life of a development units.

Carma: What goes around, comes around… right Intel?

The development kit is quite modest in its specifications:

While the specifications are somewhere between a high-end tablet and a modest workstation, the real story is the continued progress by NVIDIA into the High Performance Computing (HPC) market. NVIDIA seems to be certain that they are able to (ARM-)wrestle more market share from Intel and other players such as IBM on the high performance front. Many would probably speculate about NVIDIA’s crushing in towards the home market from both ends, but I expect that creating a compelling ARM product for a desktop PC will never be the problem for NVIDIA: it is a lack of anything compelling to run on it these days for a desktop user. 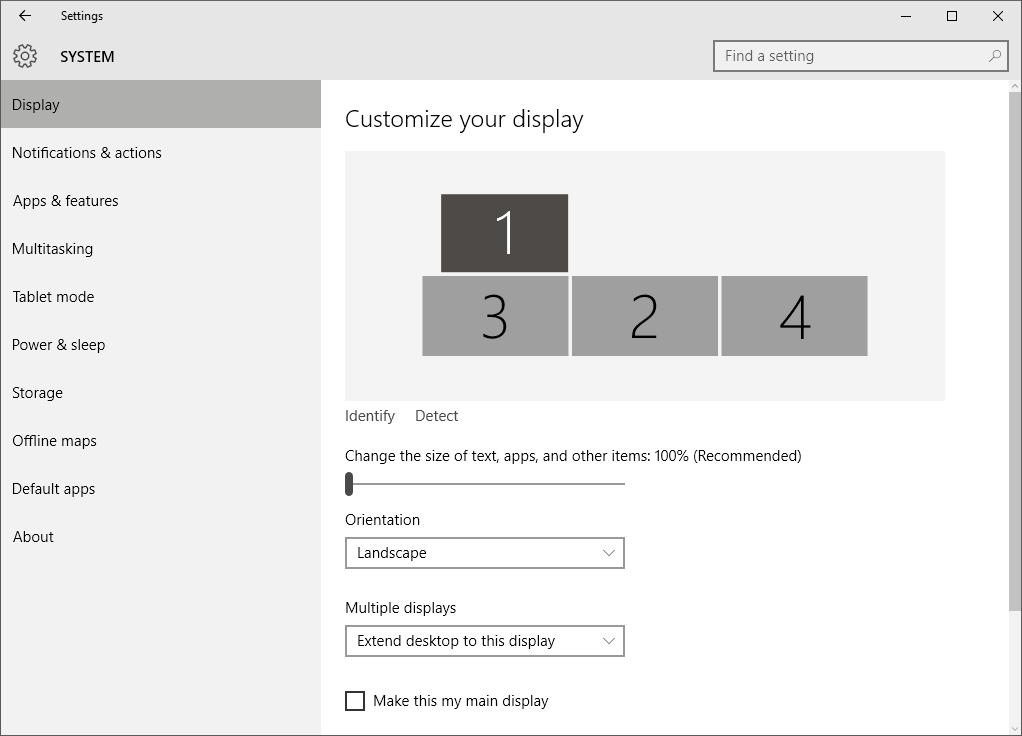 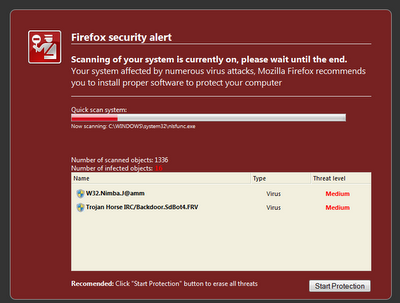 Message in a BIOS