There are just a few shopping days left until the holidays, but feel comfortable knowing that whatever panic you experience will be over just in time for CES with our associated and broadcasted panic. We will be covering the expo and many of its events starting on the 8th of January for your entertainment and your education. One company that usually has a gigantic presence at CES, albeit not as reported on by us relative to other companies, is Microsoft; this year is no different — but CES 2013…

The software giant’s presence at CES 2013: Micro… and soft.

This year’s presence? Big and right next to the restrooms.

Microsoft is known for having a large presence at CES each year, year after year, for recent memory. Over the years, Microsoft has unveiled products such as the original Xbox, gave a release window for their Project Natal (later Kinect), and just last year demonstrated Windows running on ARM processors. Microsoft’s official statement denotes a shift from CES announcements to releasing news through social media, their website, and their retail stores for those who enter a Microsoft retail store.

After thinking about questions like these, we have decided that this coming January will be our last keynote presentation and booth at CES. We’ll continue to participate in CES as a great place to connect with partners and customers across the PC, phone and entertainment industries, but we won’t have a keynote or booth after this year because our product news milestones generally don’t align with the show’s January timing.

I, personally, would love for Apple to take Microsoft’s booth space… for the delicious layering of irony. I would then of course love for it to have been a good decision for Microsoft to pull out to screw Apple over. Everyone wins by everyone losing. 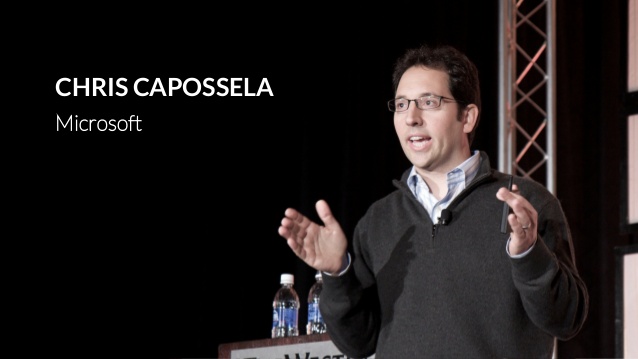 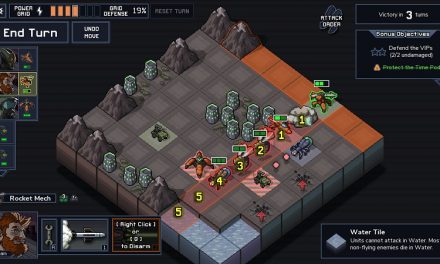