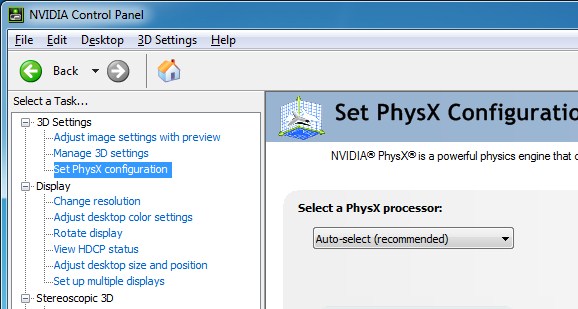 Sometimes, the best intentions fumble out of the gates.  When we reviewed the EVGA GeForce GTX 560 Ti 2Win graphics card in November, I gave it a glowing review as a product that offered better performance than the GTX 580 while selling at a very similar price (currently just $20 more).  My test configuration at the time included an X58 motherboard based on the Nehalem architecture that has been tried and tested over the years.

For the forthcoming review of the Radeon HD 7970 graphics card, we decided to move our GPU test bed to the new X79-based Sandy Bridge-E platform since it was the new hotness and because it continued to be the best option for multi-GPU configurations going forward.  Or so we thought.

While preparing for our review, I was configuring our NVIDIA cards due for re-testing on this platform and brought the GTX 560 Ti 2Win out from the back room.  However, no matter which driver I used, I was unable to enable SLI on it and running a quick performance test confirmed we were running in a single GPU configuration.  We used driver versions from the 285.xx stack as well as the 290.xx stack – all with the same results.

Both GPUs were enabled and would show up in the Windows Device Manager AND inside the NVIDIA control panel.  However, the standard SLI configuration switch was nowhere to be found.  We only had the ability to select enabling PhysX on different the GPUs…

After a quick talk with both NVIDIA and EVGA we confirmed this to be a bug with the EVGA GTX 560 Ti 2Win and the X79 platform as a whole.  Why?  Apparanetly a driver fix is in the works – it is all simply a software issue.  A new version is "coming soon" though no specific dates were given.  If you have one of these cards and upgraded to an X79 motherboard, we apologize for you only being able to utilize half of your investment.

Which brings me back to my consistent stance – NVIDIA’s SLI Technology would be better served as an openly available multi-GPU solution without the restrictions of licensing and software hacks.  Why?  The money that NVIDIA makes on the licensing is pretty minimal and the only goal is to uphold the "value" of the SLI brand.  Instead, everytime a hiccup like this occurs, more gamers decide that the benefits aren’t worth the potential hassle owning multiple graphics cards may cause.

CrossFireX doesn’t have nearly the marketing push behind it that SLI does yet it continues to have legs without the rather outdated partner licensing restrictions.  Every multiple PCIe slot motherboard (essentially) will support CrossFireX – users that might want SLI configurations need to look for that damn logo on the box… 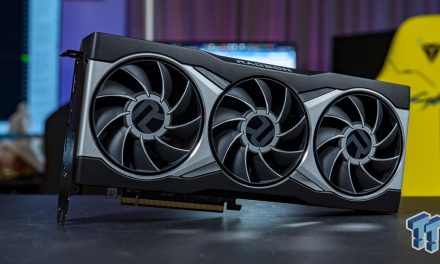