If the convincing-looking leaked slides are to be believed, the upcoming AMD Radeon HD 7970 card is now naked before us with all its measurements laid to bare. While there still is nothing official as the embargo is not up yet, rest assured that at some point the full story will flood to the surface. What can be said is that if this slide is true, the 7970 looks to be a real beast of a card.

The supposed reference specifications of the 7970… or are they?

As you can tell from the heavily watermarked slide, AMD claims 3.5 TFLOPs of computing power from their 2048 stream processing units clocked at 925 MHz. Contrast this against the AMD’s assertion of 2.7 TFLOPs from the Radeon 6970’s 1536 stream processors and a core clock of 880MHz; while it is not an apples-to-apples comparison, it is a healthy buff to AMD’s portfolio. Also relevant, is a more recent slide claiming much-increased performance during tesselation which NVIDIA typically has maintained a healthy lead over AMD with.

Possibly the most major point from the table is the power consumption: less than 3 Watts during idle. To give a bit of… pc perspective…: HardOCP measured the idle power consumption of the 6970 to be 24 Watts and the NVIDIA GTX 580 at 41 Watts. We are talking about an 88% decrease in idle power draw compared to AMD’s last generation’s single GPU powerhouse. It makes me wonder: how will this affect mobility graphics? According to OBR-Hardware, their slide is somewhat out-of-date; the expected peak is 200W give or take for the card on load, though I am sure that will vary depending on which brand of card you purchase. 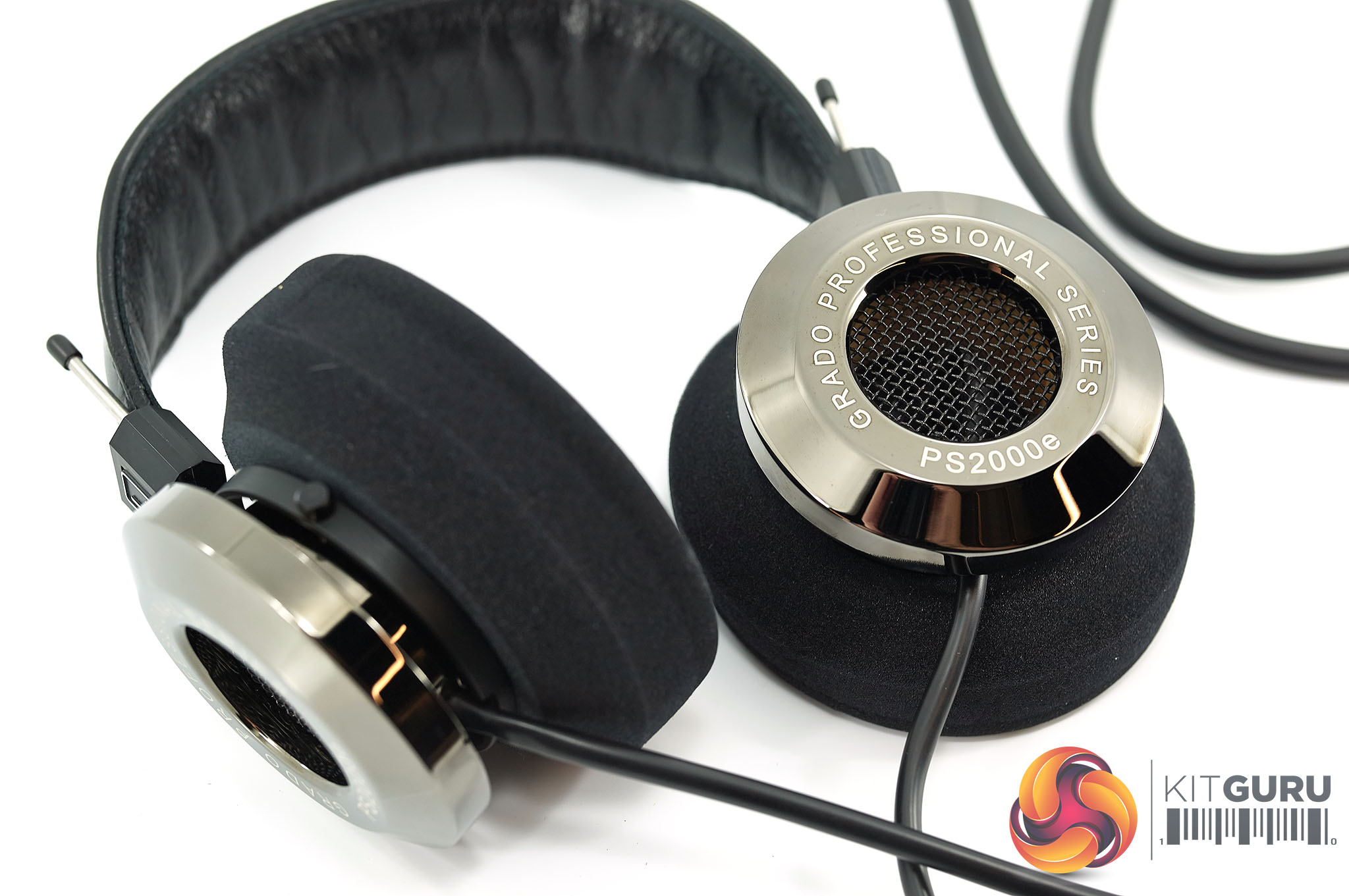