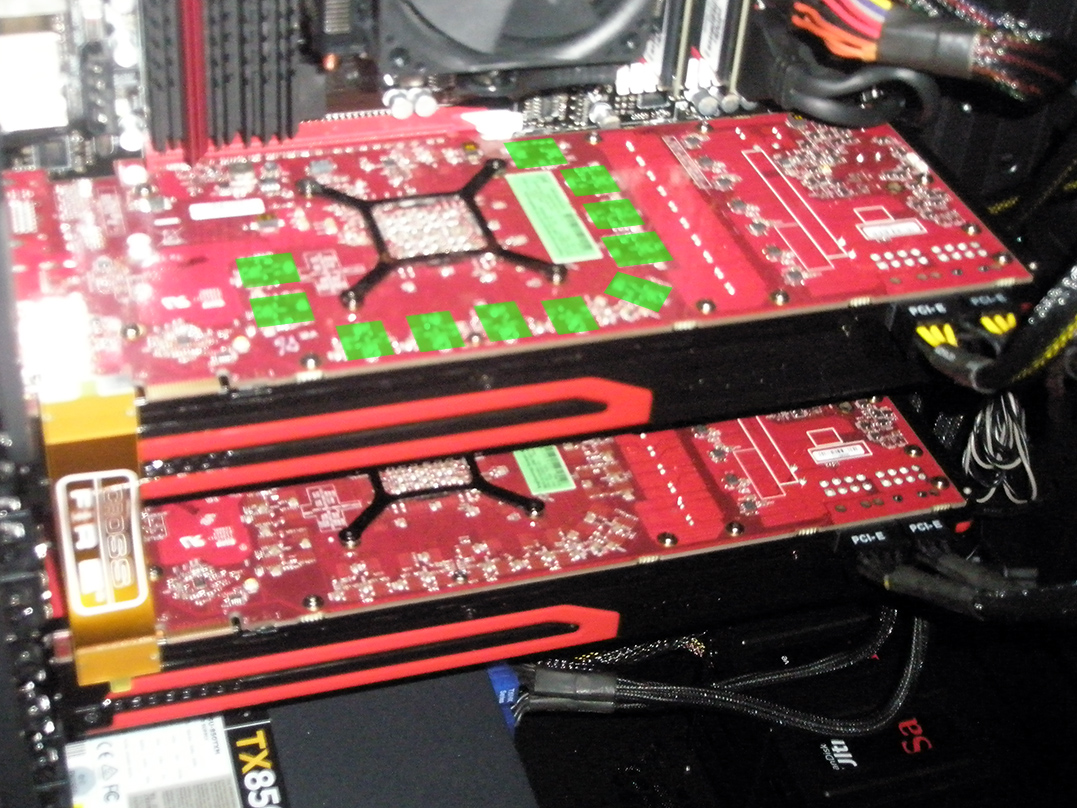 AMD has had a good run with it’s 6000 series cards, but the show must go on and in that vein the company has been working on manufacturing their next generation of graphics cards. The new cards will be of the 7000 series variety and will be broken into the same two architecture model for the upper tier/performance parts and the budget and small form factor fitting parts with the Tahiti and Pitcairn GPUs respectively. As the launch window for the new graphics cards gets closer tidbits of information is starting to leak out. In fact, popular news and rumor site Fudzilla recently got their hands on a few leaked 7000 Series details!

Included in the leaks are information on the performance parts as well as the mid-range GPUs. On the Tahiti front, a photo of two AMD Radeon HD 7900 series cards in CrossfireX has emerged, showing the underside of the PCB, crossfire connectors, PCI-E power connectors and a possible opportunity for a math wiz to approximate the size of the card based on the known dimensions of that particular PSU (heh). Because there are 12 memory chips on the card, the site claims that the rumored 384-bit memory bus is all but confirmed. Further, the cards require both an 8 pin and 6 pin PCI-E PSU connector for power. These cars are engineering samples and things could change between now and release; however, the speculations seem reasonable. The Tahiti based graphics cards will allegedly be priced at $399 and $499 for the 7950 and 7970 respectively.

The Pitcairn GPU based cards will represent the mid-range of AMD’s 7000 series lineup. According to un-named sources, Fudzilla believes that AMD may be releasing the mid-range graphics cards around February 20th, 2012 or about a month after the Chinese New Year. The cards will be carrying similar naming conventions to their predecessor, including the Radeon HD 7850 and Radeon HD 7870. Due to Tahiti pricing, it’s likely that the mid-range 7000 series graphics cards will be priced at $199 USD for the 7850 and $299 USD for the Radeon 7870, at least until Nvidia’s Kepler arrives to shake up the pricing.

Personally, I’m excited for the 7000 series, and am anxious to see what kind of F@H and gaming performance I can wring out of it! Are you planning an upgrade next year, or will you skip this generation? 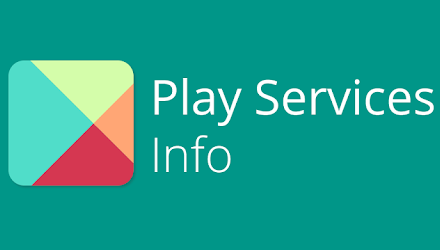