Sometimes we are surprised when big companies listen to the community when they have a legitimate complaint about a product.  Late last night NVIDIA passed over a driver that finally fixes the issue we discussed last Friday with the EVGA GeForce GTX 560 Ti 2Win dual-GPU graphics card and the new X79 chipset.  The issue arose from the inability to actually enable SLI on the card thus leaving one of your GTX 560 Ti’s on the board sitting there limp.  And for gamers that pay $500+ for a graphics card, that is just unacceptable.

In a driver package that NVIDIA told me will be released tomorrow, 290.53, you can now enable SLI when this card is installed on an X79 motherboard.

We needed to verify the performance to make sure SLI was actually functioning as we expect so we ran a handful of tests, starting with 3DMark11 on the Extreme preset: 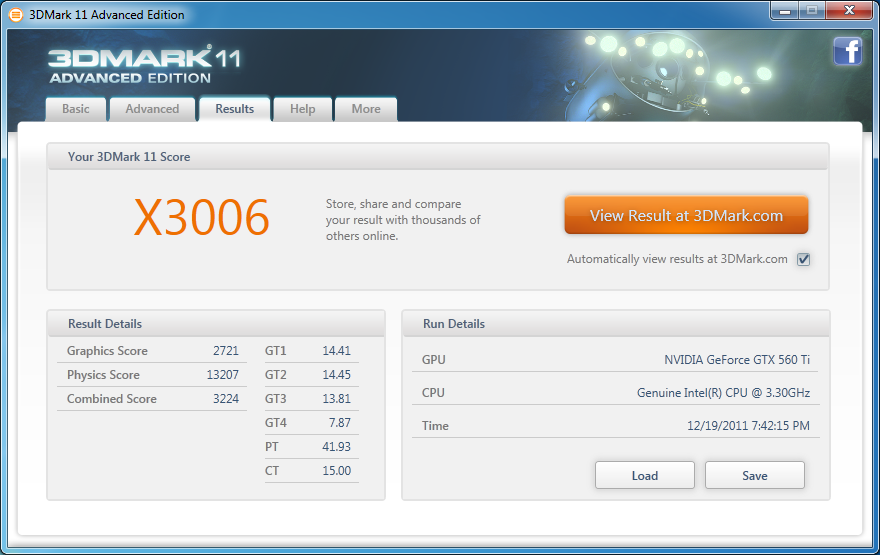 Compared to two separate GTX 560 Ti cards running in SLI, the 3DMark11 score was 2949 – performance was right on target.

For a bit more of a sanity check, just a couple of game tests too:

If you have an EVGA GeForce GTX 560 Ti 2Win card and already own or were planning to upgrade to Intel’s new Sandy Bridge-E platform then you should be looking for this driver to drop on Wednesday the 21st.  Just in time for the holiday’s NVIDIA is answering our requests for a commitment to gamers. 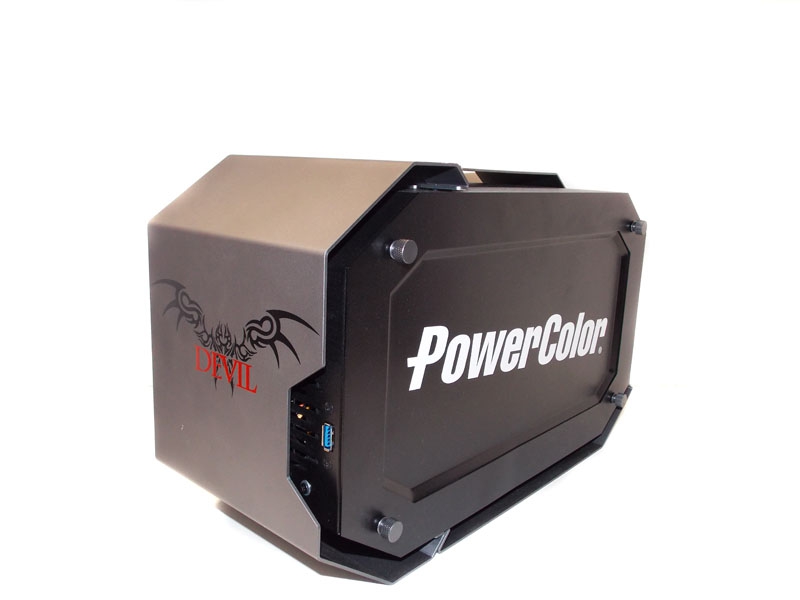