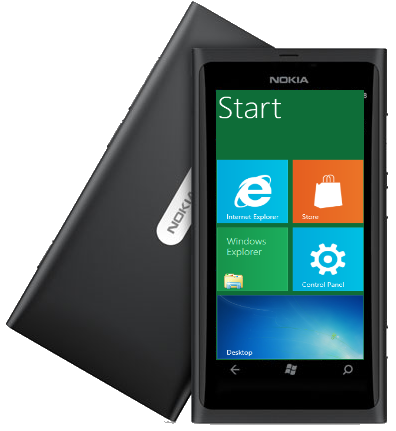 According to a blog post over at DGUI, a poster claims to have spoken with a source within the know who told him that the Windows Phone 8 (also known as Windows Phone Apollo) mobile operating system will be released in mid-June 2012. Devices running the OS will start showing up soon after, with Nokia showing off Windows Phone 8 phones as soon as Nokia Connection 2012.

Lastly, the poster states that while the source claims to work for Nokia, the poster cannot verify it and thus this should be taken with a grain of salt. He quoted the alleged industry insider in stating "Hi, I work by Nokia in Helsinki. Nokia will bring Tango fones to CES and MWC. Apollo come in June. Apollo fones at Nokia Connection. Window 8 tablet come in June also. Hope it helps you."

What are your thoughts on this, do you think we’ll be seeing Windows 8 and WP8 smart phones this summer?

Shrinking those pixels for portability 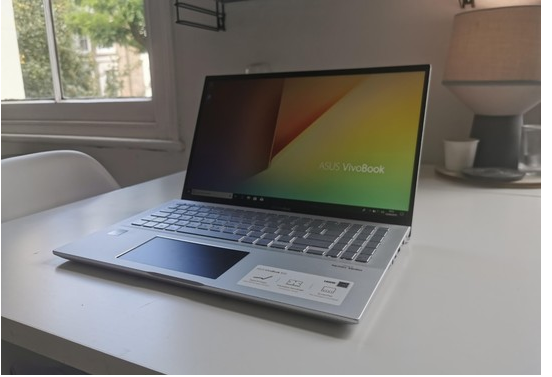