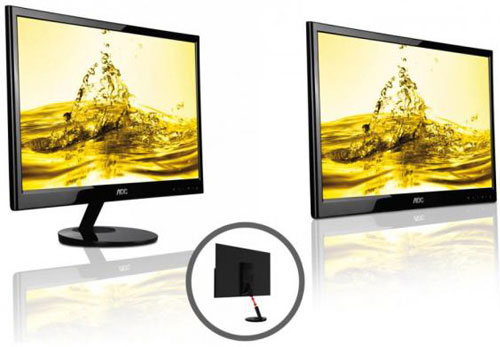 CES, the Consumer Electronics Show, is not until next week, but the tsunami of information and products that is sure to ensue has already started to rise in the form of leaks and teaser announcements. First off today is an announcement by AOC on a product that they will be showing off at CES. According to Maximum PC, the monitor, dubbed the e2251Fwu, will be pretty impressive by USB monitor standards.

Specifically, the monitor will be a 22 inch, LED back-lit monitor powered and connected to the PC for video via USB. It is HDCP compatible, sports a 1920×1080 resolution, 5ms response time, and 250 cd/m2 (candela per square metre) brightness, The monitor claims a 20,000,000:1 dynamic contrast ratio, though comparing contrast ratios isn’t very reliable (but that’s another story).  Unfortuantely, I wasn’t able to dig up much more information from around the web.  It will be interesting to see just how much latency the USB connection will add and whether it will be close to the panel’s 5ms response time.

Further, the monitor is slated to be available in February for just under 200 bucks. For those of you that have tried out USB connected displays, how well do they work as secondary monitors? 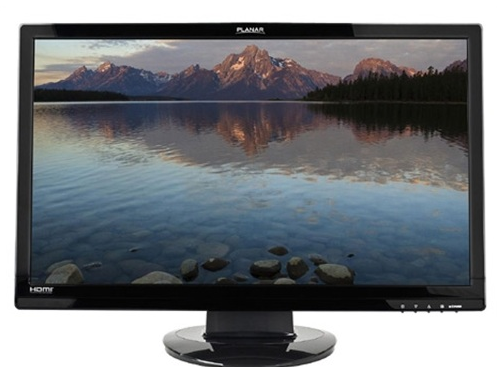 It hertz so good 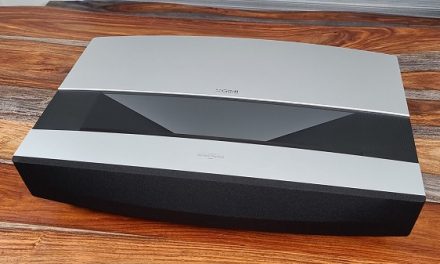