Asus Shows Off New Networking and Audio Equipment At CES 2012 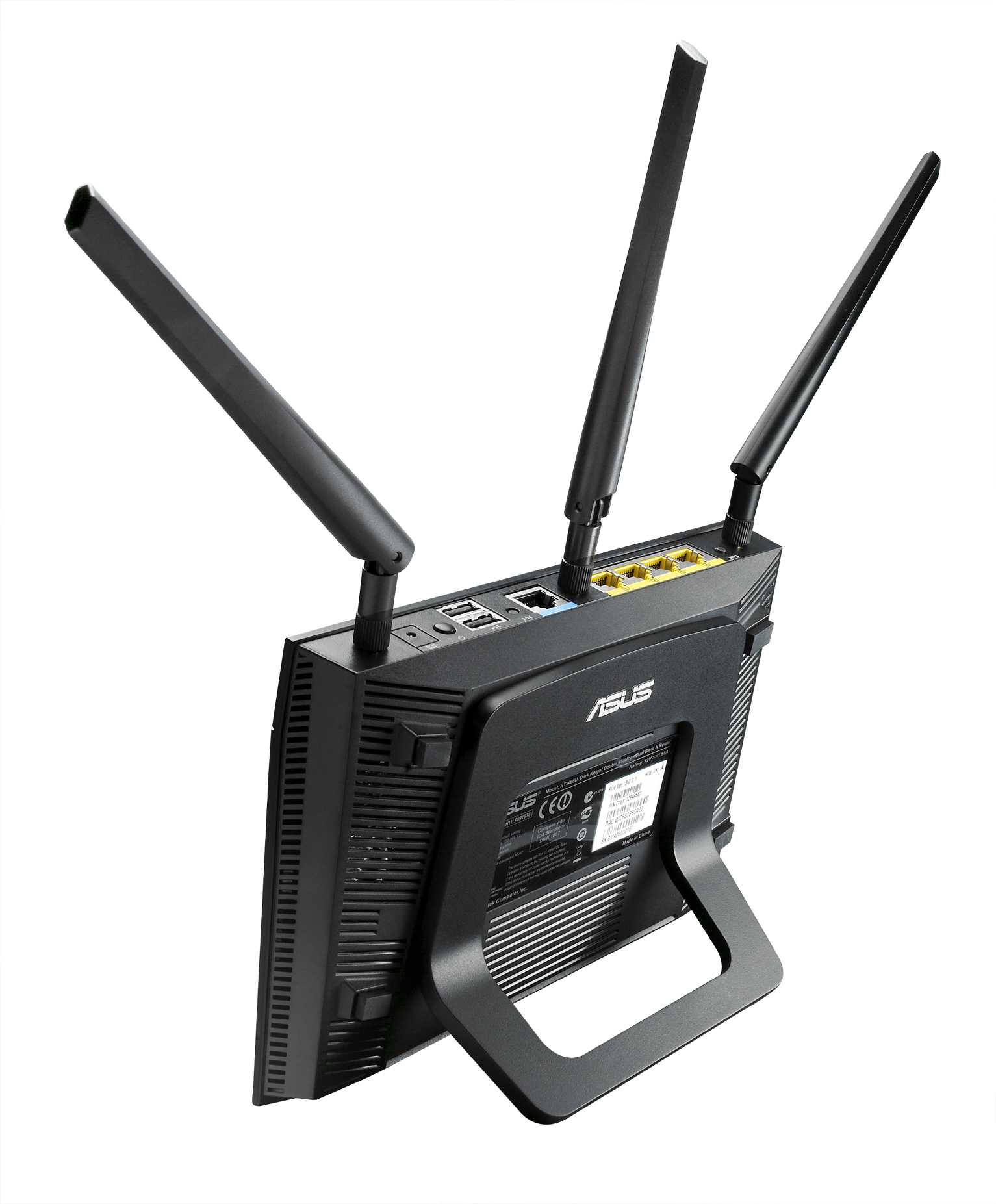 At CES 2012 this week, popular motherboard manufacturer Asus showed off quite a few products. Among the new products, the company is releasing a wireless gigabit router, wireless repeater and Ethernet bridge, a new motherboard, and the Republic of Gamers (ROG) Xonar Phoebus audio sound card set.

The two new wireless products are the Asus RT-N66U, which is a dual band Wireless N Gigabit router, and the Asus EA-N66 Wi-Fi Ethernet bridge. The RT-N66U is a dual band Wireless N router that promises up to 900 Mbps over Wi-Fi thanks to two simultaneous Wireless N streams of 450 Mbps maximum each. One stream is done at 2.4 GHz and on the other stream data is broadcast and received on the 5 GHz spectrum. Asus has bundled the router with 26 dbm Wi-Fi amplifiers to extend the network’s range. Other hardware includes three Wi-Fi antennas on the rear of the device, a four port Gigabit Ethernet switch, WAN port, two USB ports, power button, power input, and reset button. The front and top of the router shows off a stylish black pattern, blue status LEDs, and the Asus RT-N66U "Dark Night" name/logo while the back/bottom of the router contain plenty of ventilation ports and a stand to hold the router vertical. On the software side of things, the router features QoS, or Quality of Service, traffic management that the company claims can address up to 300,000 data sessions, eight SSIDs (for setting up guest networks, for example), and the company’s ASUSWRT firmware. Downloading files without needing a PC and remote management of USB devices are also features. 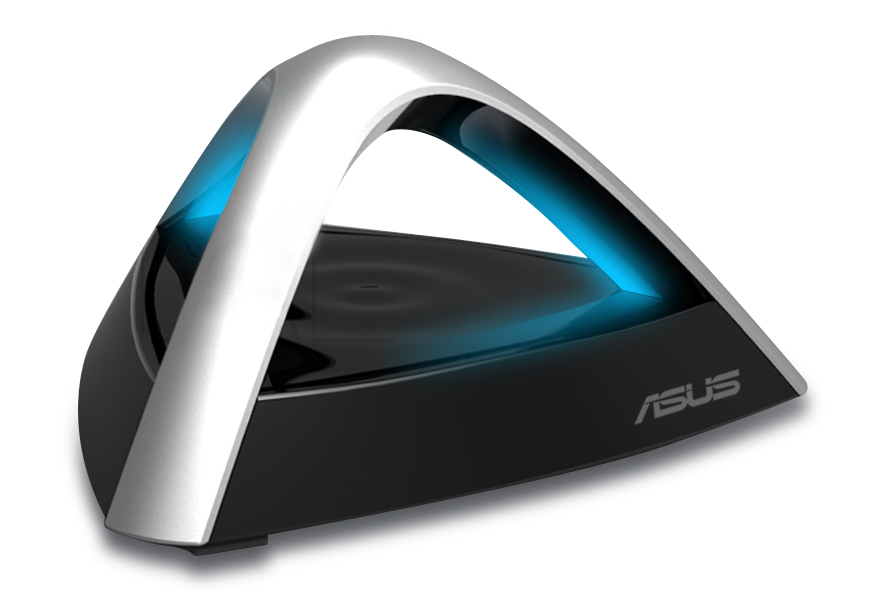 The EA-N66 is a wireless Ethernet bridge and Wi-Fi access point. Under the hood of the rather (shall we say) stylized design, it is capable of using either the 2.4 GHz or 5 GHz wireless spectrum in 450 Mbps bands. Asus claims that when the repeater is paired with their new router, "the EA-N66 gives gamers incredible network speeds and coverage for multi-player gaming sessions." 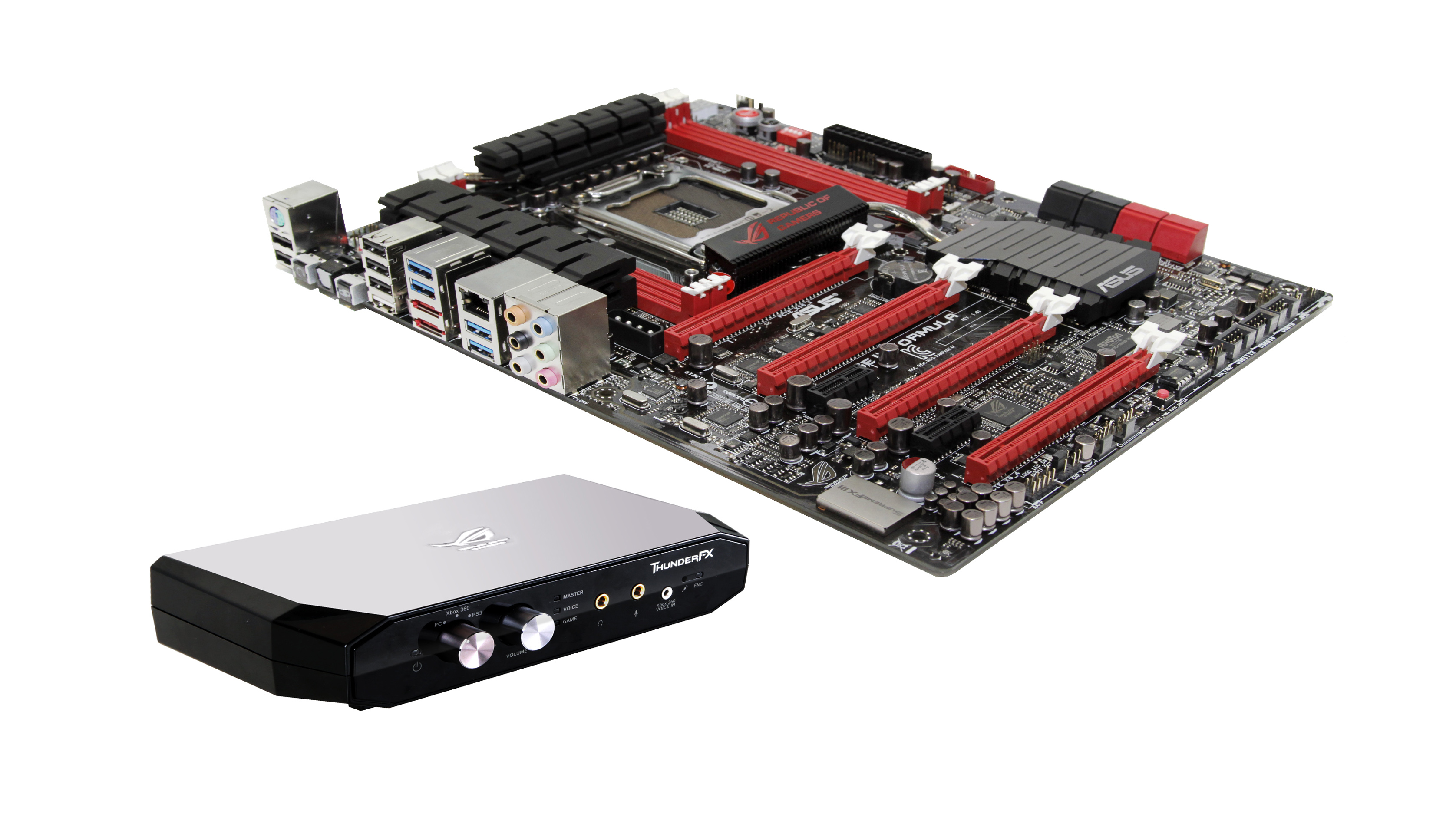 As Asus demonstrated for us at CES, their new Rampage IV Formula motherboard features a SupremeFX III sound card chip connected to the rear audio ports by traces on their own PCB layer. This "moat" of traces (that light up red, even!) being on a separate PCB layer helps to eliminate interference caused by the other electrical components on the board. Now, you get isolated sound without needing to take up a PCI-E slot. In the video below, Asus shows off the feature.

The Rampage IV motherboard also comes with a bundled headphone amplifier dubbed the ThunderFX. It provides up to 120 dB of amplification and can support up to 600 Ohm high end headphones. The amplifier is EMI shielded and with ENC support, the ThunderFX has dedicated channels for headphone audio and in-game voice chat. Further, the box is compatible with both PCs and game consoles (PS3 and Xbox 360), and enables regular PC gaming headsets to be used with the consoles. Last up, it has three audio presets for FPS, RTS, and Racing games. 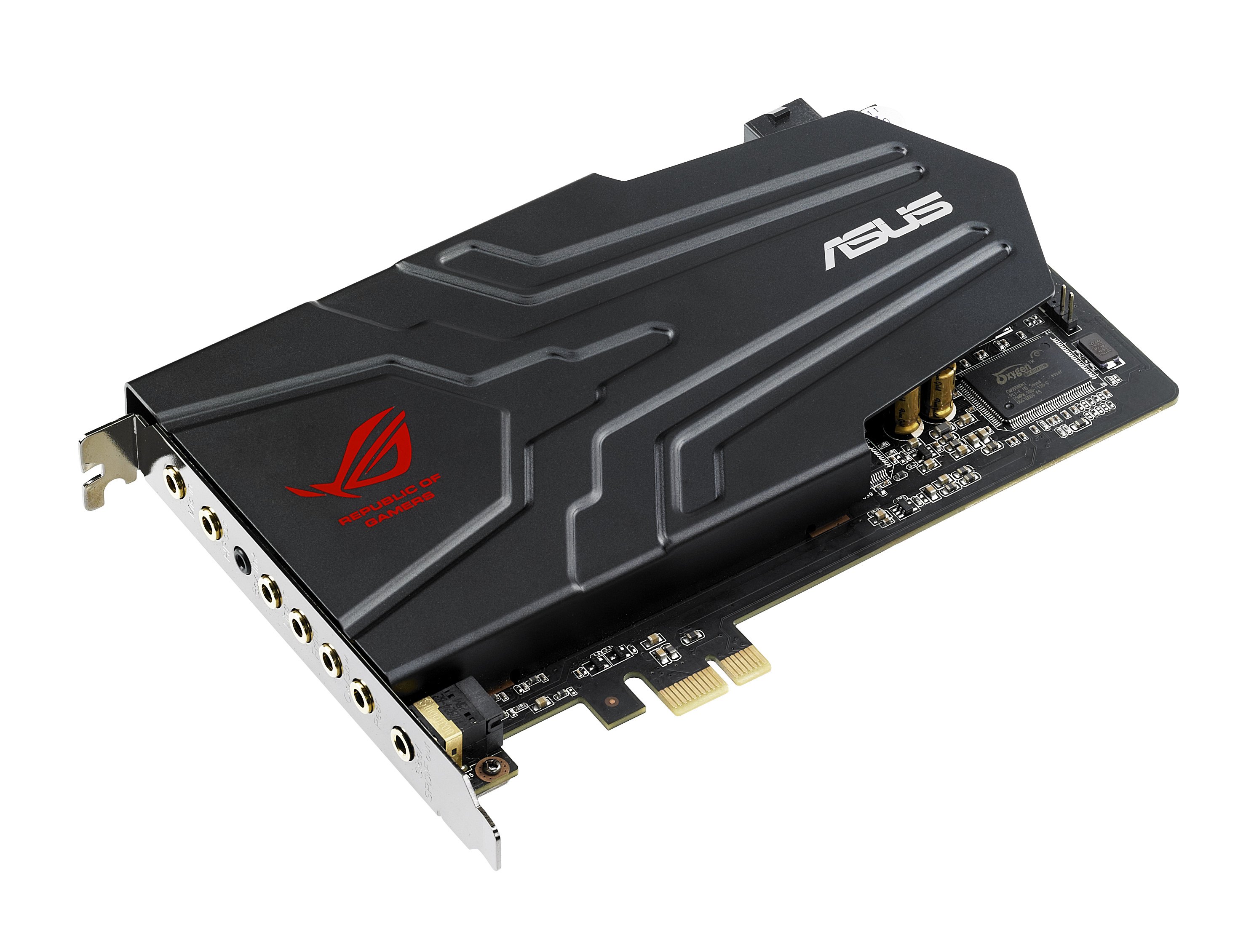 Asus is also showing off the Xonar Phoebus sound card and breakout box for gaming under the company’s Republic of Gamers brand. The set includes a PCI-E sound card capable of driving 600 Ohm headphones and a SNR (signal to noise ratio) of 118 dB. The card itself is shielding using, according to Asus, "carefully selected materials and perfectly shielded" to block EMI (electromagnetic interference) and and isolate itself from other issues caused by the other components in the case. The other piece of hardware is the Xonar Phoebus control box that integrates array microphones to reduce environmental noise when using voice chat and VOIP calls by "up to 50 percent." It further allows volume control and has Dolby Home Theater V4 surround sound and the GX3.0 gaming engine to enhance headphone audio when gaming. 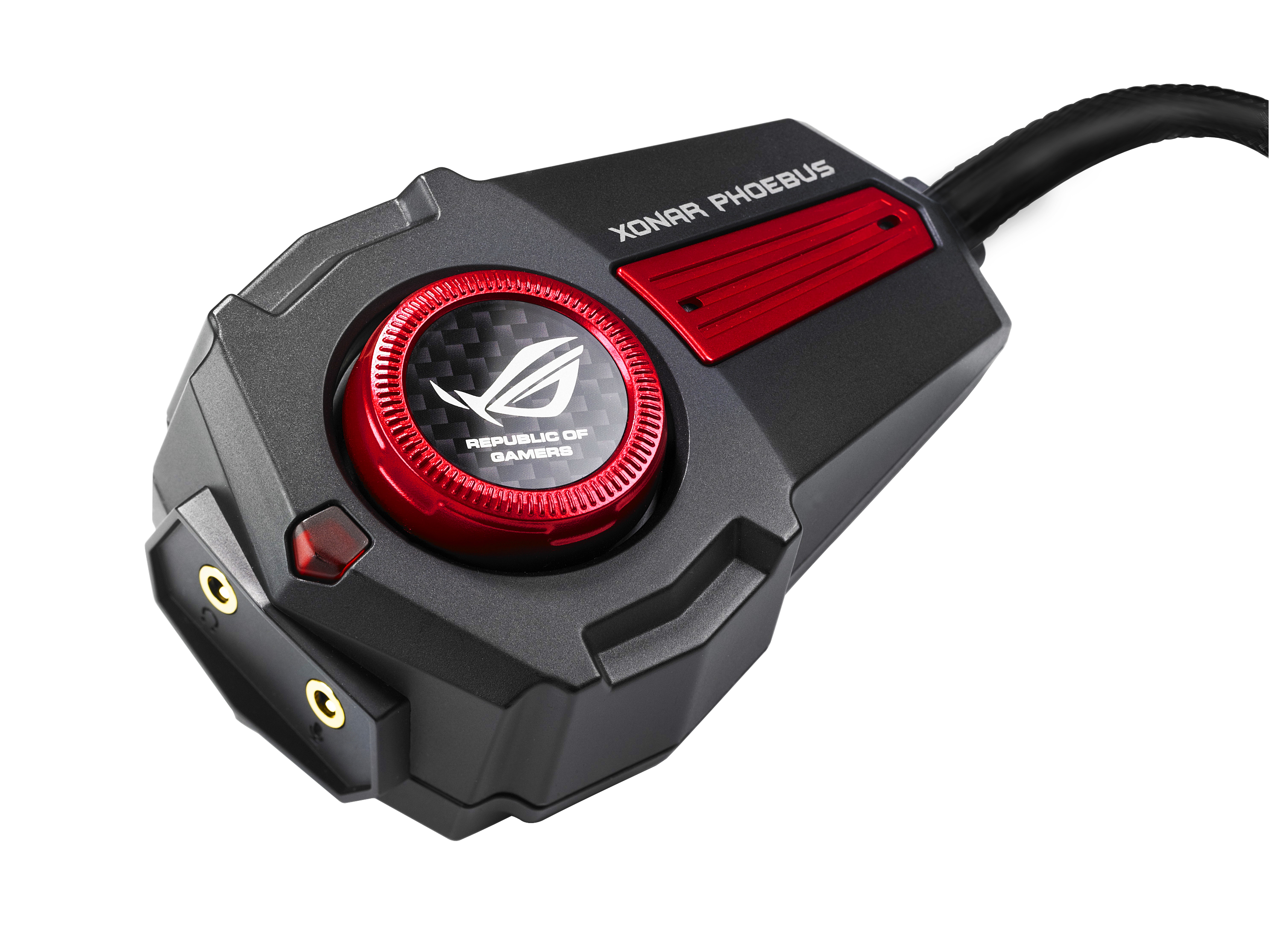 More information can be found here. Unfortunately, there is no word yet on pricing or availability. 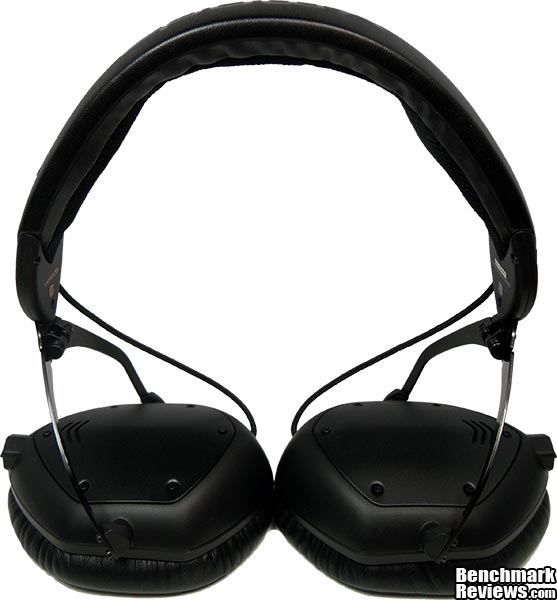 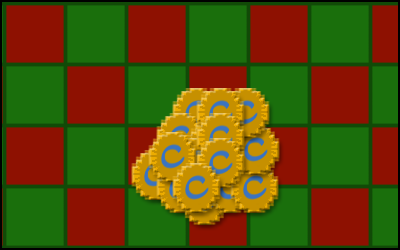 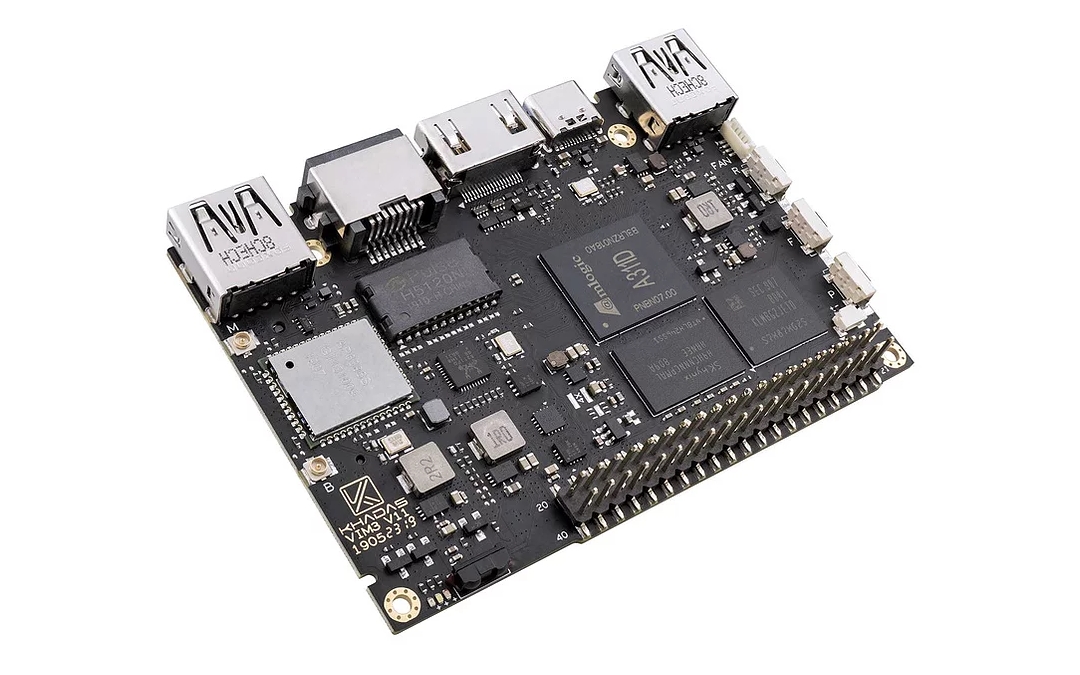